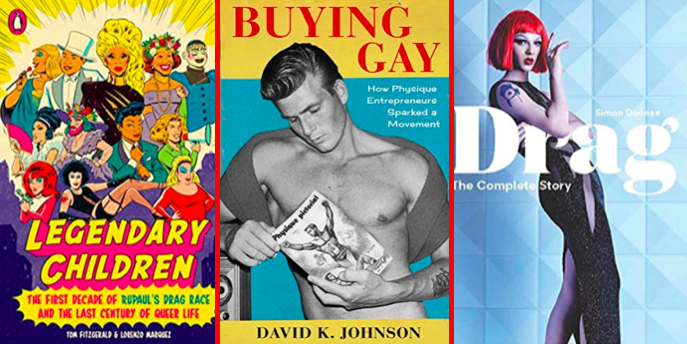 For the past few weeks, people from around the country have been practicing social distancing by hunkering down at home. Many have found alternative ways of getting physical exercise while cooped up at home, whether it’s through doing exercise videos or practicing yoga in their living rooms. But it’s important to exercise your brain as well, which is where books come in handy. Not only do they provide calisthenics for the imagination, but they can open your mind and teach you all sorts of new and unexpected things.

Legendary Children: The First Decade of RuPaul’s Drag Race and the Last Century of Queer Life by Tom Fitzgerald and Lorenzo Marquez 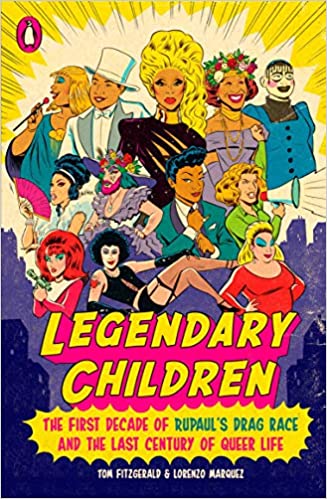 RuPaul’s Drag Race fans will salivate over this definitive deep-dive and ultimate guide to all-things Drag Race and how the hit show has influenced modern LGBTQ culture. 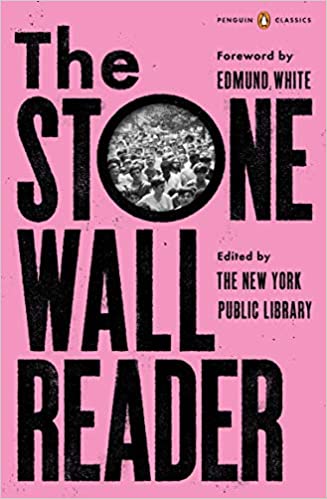 Brush up on your LGBTQ history with this definitive collection of first-hand accounts, diary entries, periodic literature, and articles from LGBTQ magazines and newspapers that documented the years leading up to and immediately following the Stonewall riots. 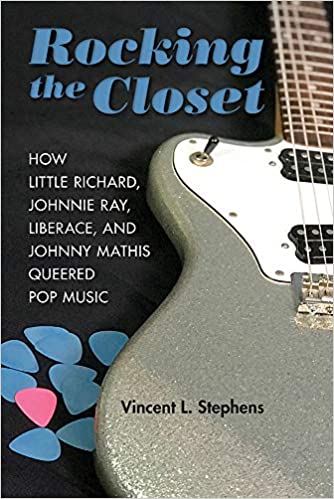 A fascinating glimpse at how four iconic musicians from the ‘50s and ‘60s rebelled against traditional notions of masculinity and used pop music to subtly guide audiences towards acceptance and inclusion. 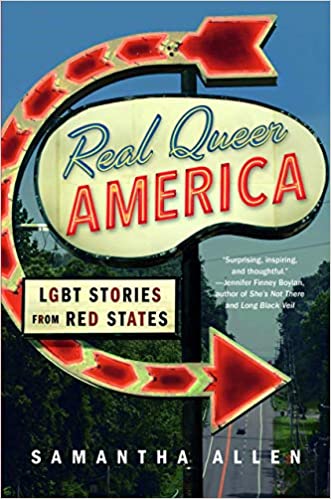 Embark on cross-country road-trip stretching from the Rio Grande Valley to the Bible Belt with pit stops at small town gay bars, drag shows, political rallies, and other hubs of queer life across the American heartland.

Queer: A Graphic History by Meg-John Barker and Jules Scheele 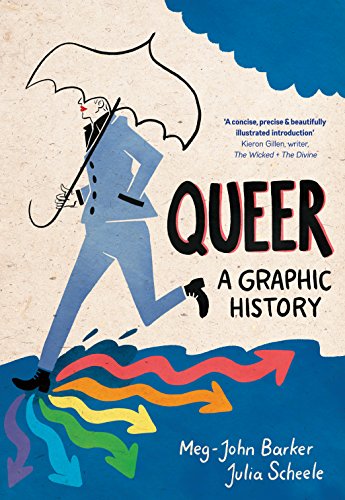 This bestselling graphic novel offers a fun and offbeat look at how the queer identity has evolved over the years and tracks society’s ever-changing views on things like sex, gender, and sexuality. 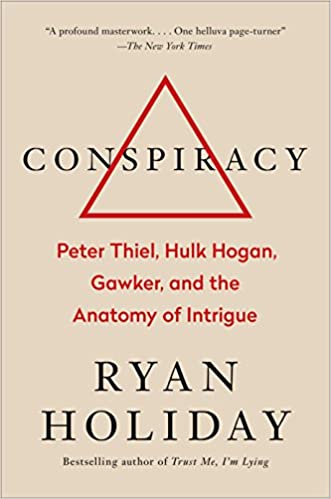 A detailed account of billionaire techie and Donald Trump surrogate Peter Thiel’s ruthless, decade-long revenge plot to take down Gawker Media after he was publicly outed by the website.

Here for It: Or, How to Save Your Soul in America by R. Eric Thomas 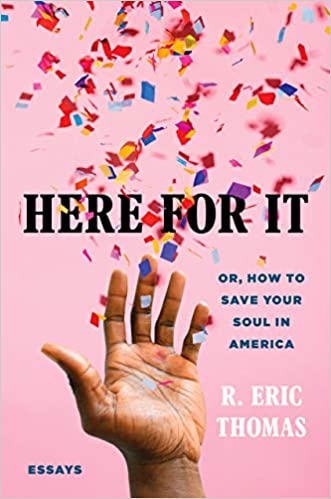 R. Eric Thomas’ collection of humorous essays offer a quirky picture of being Black and queer in America that will have you thinking more deeply about serious issues while simultaneously laughing out loud.

We Are Everywhere: Protest, Power, and Pride in the History of Queer Liberation by Matthew Riemer and Leighton Brown 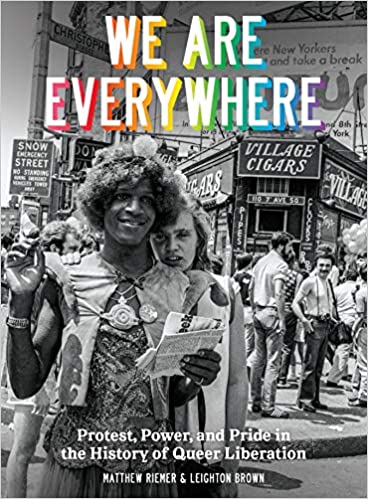 A sweeping photo history of the Queer Liberation Movement from the creators and curators of the massively popular Instagram account @lgbt_history. (P.S. If you’re not already following them on Instagram, you should be!)

Together We Stand: Queer Elders Speak Out edited by  Don Martin and Val Innes 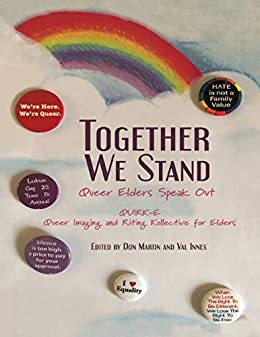 A poignant and powerful collection of memoirs, poetry, plays, short stories, and travelogues by over 20 LGBTQ elders about life, living through Stonewall, HIV/AIDS, marriage freedom, and the ongoing fight for equality. 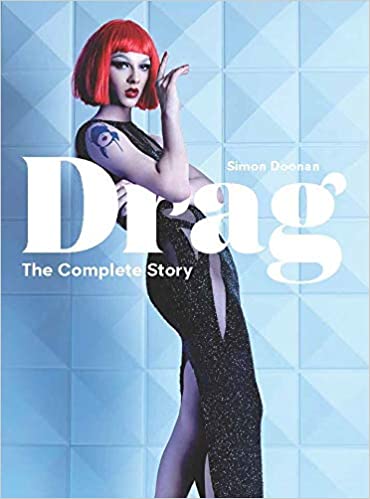 Drag enthusiasts of all sorts will relish in this flamboyant investigation into the history and culture of drag, starting all the way back in ancient Egypt to the Renaissance to RuPaul and the 21st century.

Glitter Up the Dark: How Pop Music Broke the Binary by Sarah Geffen 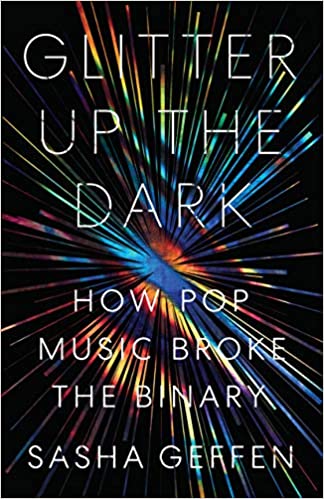 From early blues and the Beatles, to David Bowie and Prince, to Missy Elliot and Frank Ocean, author Sarah Geffen traces gender fluidity in pop music throughout history. 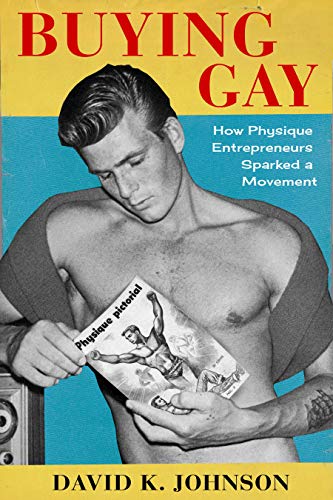 An illustrated look back at men’s physique magazines of the 1950s and 1960s and the “physique entrepreneurs” who ran photography studios, mail-order catalogs, pen pal services, book clubs, and niche advertising for primarily gay male audiences.