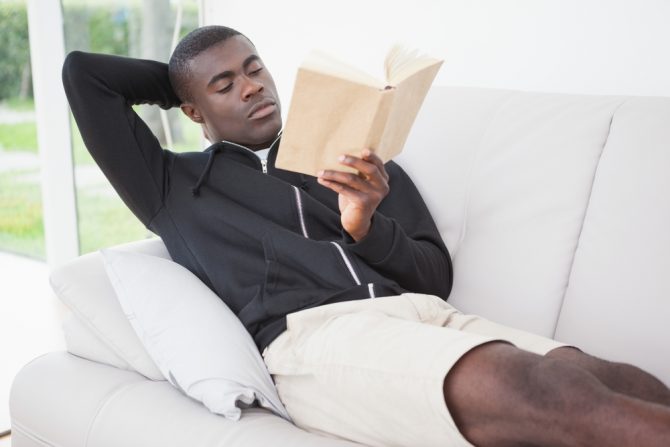 More and more people are beginning to realize that sitting at home all day is actually a lot harder than they thought. Binging on TV shows can get boring after a while. And there are only so many times you can reorganize your kitchen cupboards. So just in case you need a little break from Netflix, we’ve compiled a list of 12 great queer memoirs to help you pass the time as we ride this coronavirus out. Happy reading!

Over the Top: A Raw Journey to Self-Love by Jonathan Van Ness 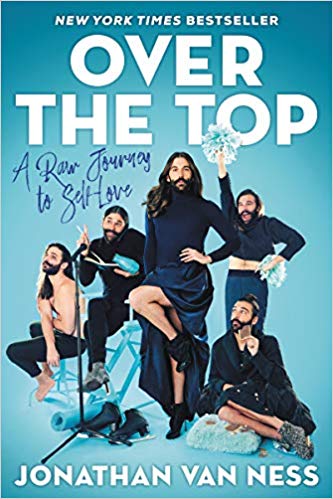 Winner of the 2020 Queerties Award for “Memorable Memoir,” the Queer Eye host writes openly about how he overcame years of judgement, self-doubt, and bullying to become the fabulous grooming expert, role model, and activist he is today.

How We Fight for Our Lives by Saeed Jones 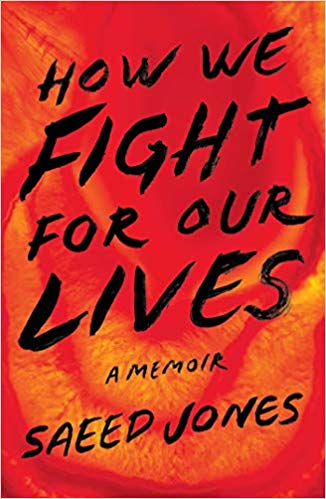 This fearless coming-of-age memoir set in the late ’90s and early ’00s charts the story of a young, Black, gay man in the Deep South as he fights to find his place within himself, his family, and the world.

Save Yourself  by Cameron Esposito 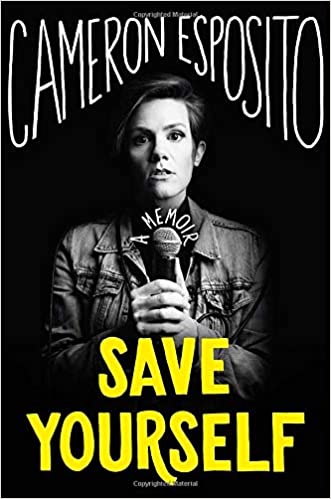 A laugh-out-loud collection of cringeworthy stories covering everything from coming out in yours 20s–at a Catholic women’s college, nonetheless–to accepting yourself for who truly are–even if you’re “a bowl cut-sporting, bespectacled, gender-nonconforming child with an eye patch.” 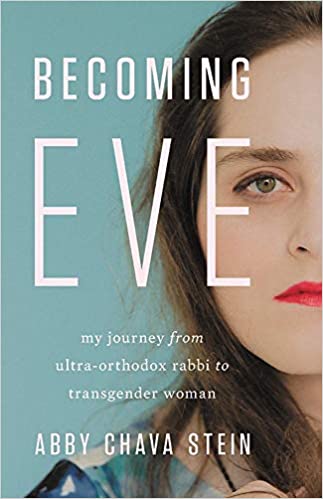 A compelling tale about being born the first son in a dynastic rabbinical family, poised to become a leader of the next generation of Hasidic Jews, and becoming the first woman, and the first openly trans woman, to be ordained by an Orthodox institution. 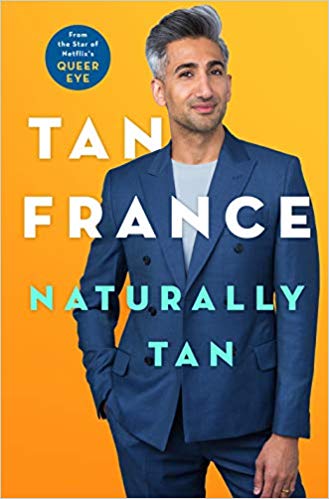 The style expert recalls his experiences growing up queer in a traditional South Asian family, his bumpy coming of age, finding his own voice, and ultimately marrying the love of his life―a Mormon cowboy from Salt Lake City. 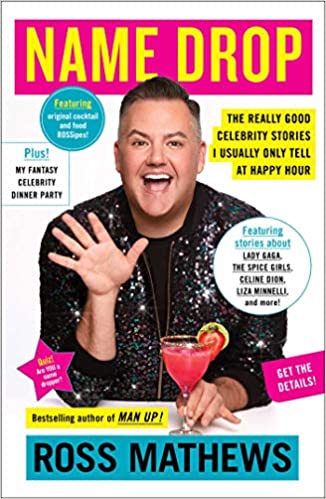 A gossipy selection of irreverent stories about some of Hollywood’s most talked-about celebrities—from interning behind the scenes at The Tonight Show with Jay Leno to Christmas with the Kardashians to being a judge on RuPaul’s Drag Race. 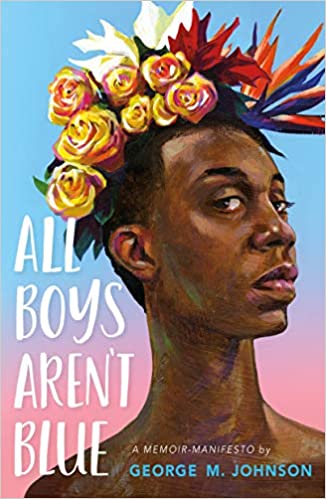 The activist, journalist, and Queerty contributor writes about his childhood, adolescence, and college years, from the memories of getting his teeth kicked out by bullies at age five, to flea marketing with his loving grandmother, to his first sexual relationships, and more.

Diary of a Drag Queen by Crystal Rasmussen with Tom Rasmussen 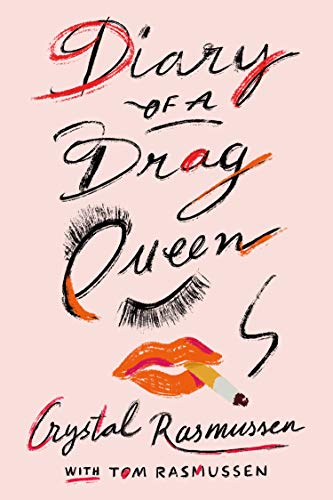 The beautifully messy queen dishes on everything from queer theory to terrifyingly ex-bosses to KFC binges, group sex, and mad dashes in last night’s heels in this hilarious and true memoir of a real, flawed, extraordinary life. 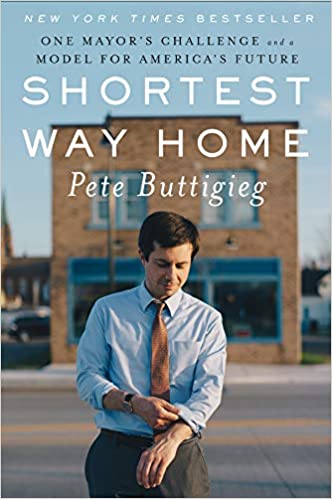 The former Democratic presidential candidate tells his inspiring story of growing up gay in a Rust Belt city and going to become the country’s youngest mayor when he was elected at age 29.

Beautiful on the Outside by Adam Rippon 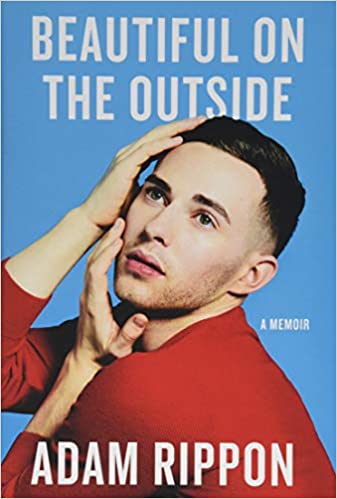 The beloved Olympic figure skater dishes about his incredible and unexpected journey from hot mess express to outrageous success in this hilarious, big-hearted memoir.

No Ashes in the Fire by Darnell L. Moore 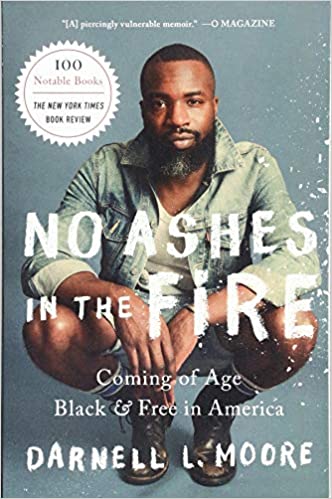 The fearless activist and advocate for justice shares his journey going from  a scared, bullied teenager growing up in New Jersey to one of the leading voices in the Black Lives Matter movement.

Me by Elton John 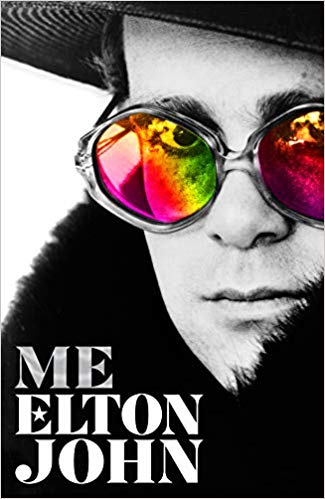 In this #1 bestseller, the music icon writes honestly about his extraordinary life, from his rollercoaster rockstar lifestyle as shown in the film Rocketman, to becoming the living legend he is today.

Related: PHOTOS: Sexy Men Reading Make Us Want To Bury Our Faces In Their Books