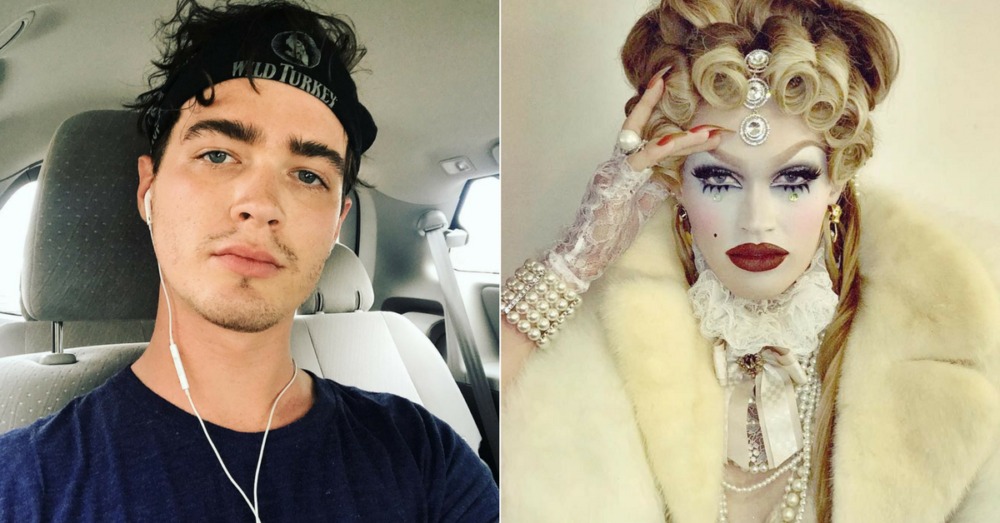 While we know the title of this article sounds a bit like an episode of Maury circa 2010, but it seems hard to ignore a topic everyone seems to be talking about, especially after the Thursday night premiere of RuPaul’s Drag Race season 10 introduced the world to sexy Kameron Michaels.

Seriously, take a look at him real quick… 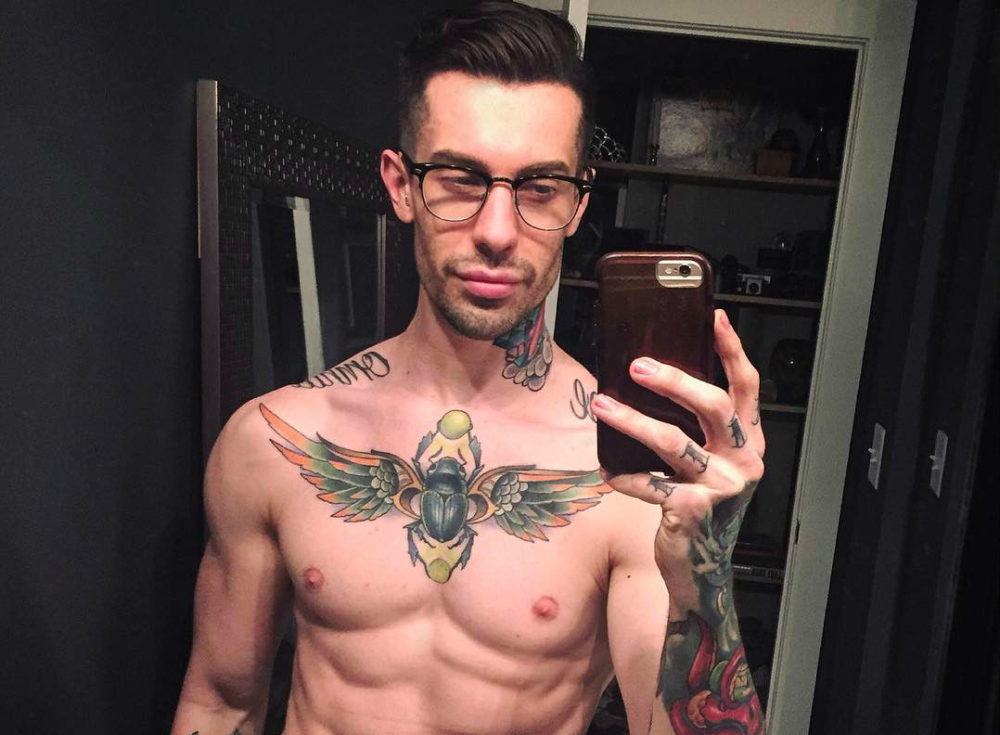 Now we understand if you’re having a hard time imagining a guy with muscles like that also making an attractive woman. Well, it’s not as impossible as you might think. And Kameron makes it work: 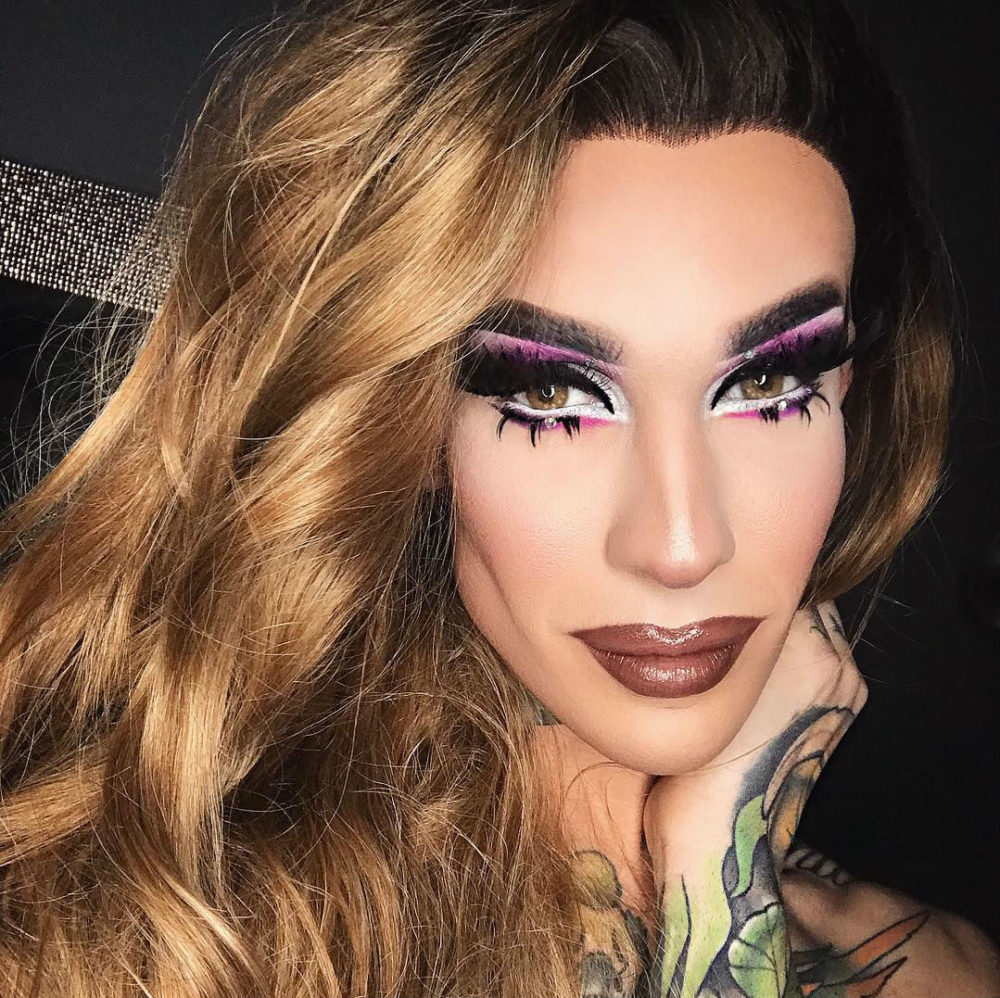 OK, so now you’re probably thinking that if Kameron can do it, that anybody who is attractive as one gender would automatically be attractive when they flipped the script. Beauty is beauty, right? Hmmm… let’s ask Channing Tatum: 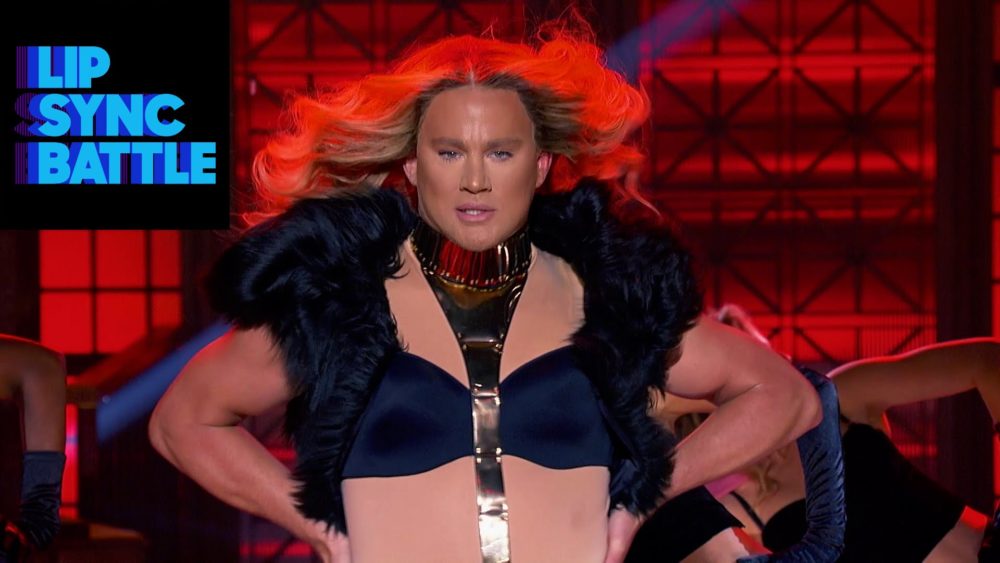 Ouch. Sorry Channing: transforming yourself to look like the opposite gender takes more than just slapping on a lace front wig, makeup and a dress.

RuPaul often says that drag is a big F.U. to societal gender norms, so to help RuPaul’s Drag Race celebrate it’s 10 year anniversary, here are 14 people who look amazing no matter what gender they present themselves as… 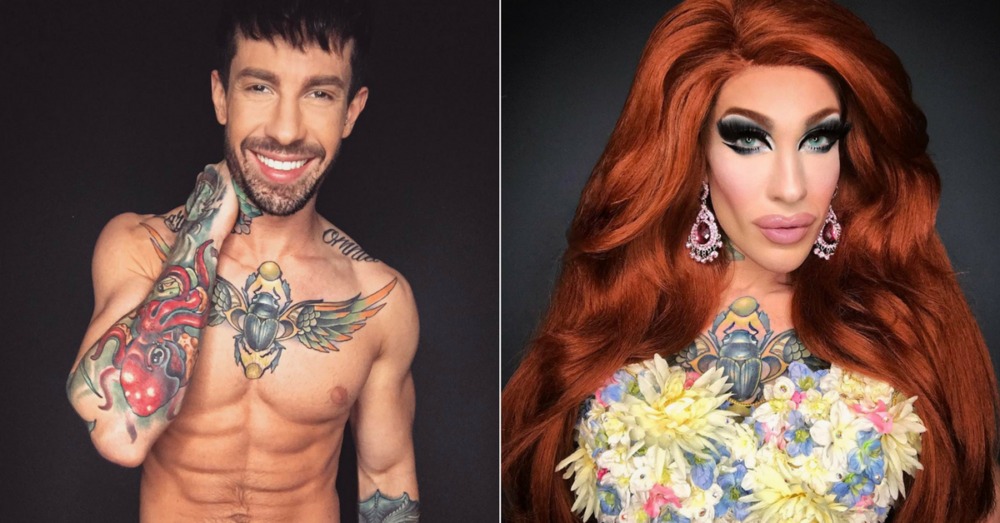 In or out of drag, Kameron isn’t shy about showing off his chiseled body on his Instagram. 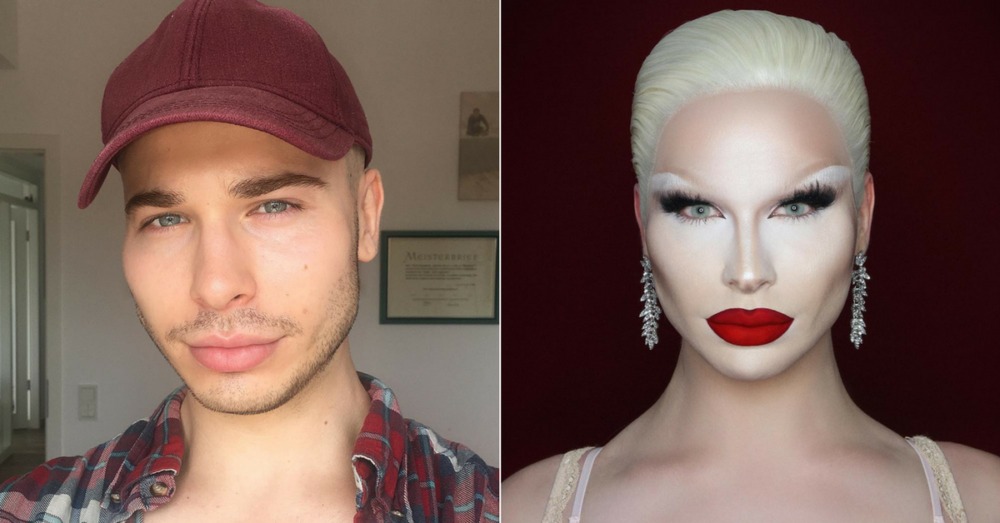 Alexis has made headlines for the celebrity makeup transformations she posts on her Instagram, which are crazy to see (check them out if you get a chance). 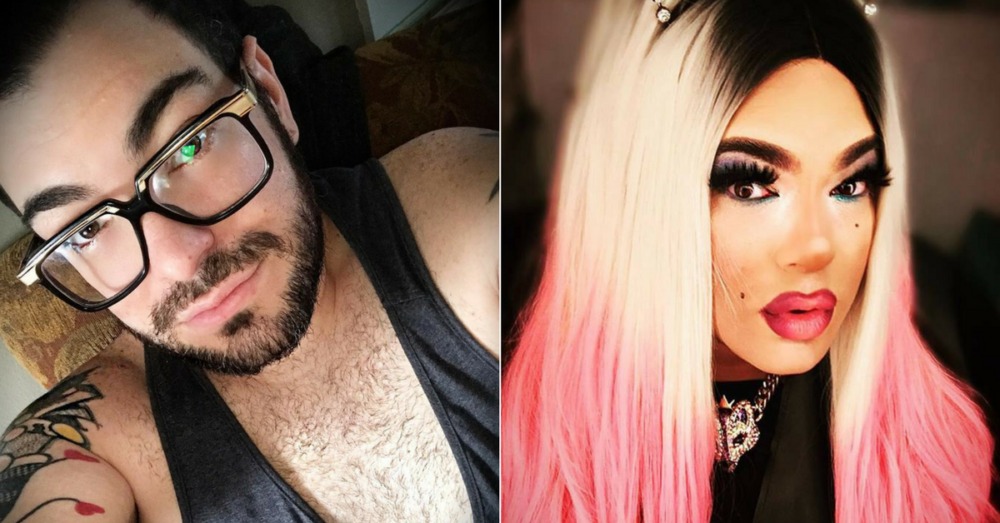 Hailing from New York, Anita is known for her dedication to her drag persona and her live vocals. 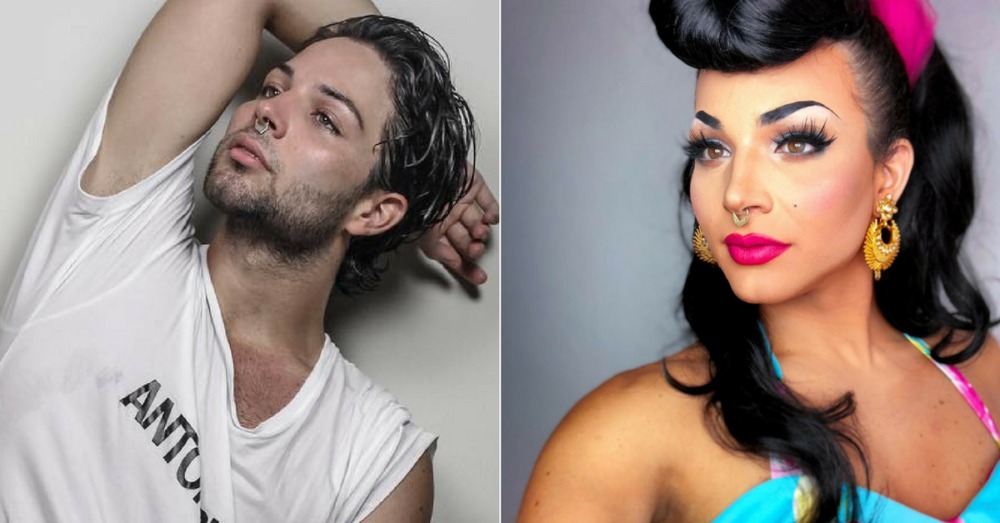 Puerto Rico in the house! April didn’t last very long on RuPaul’s Drag Race season six, but her beauty in and out of drag is unforgettable. 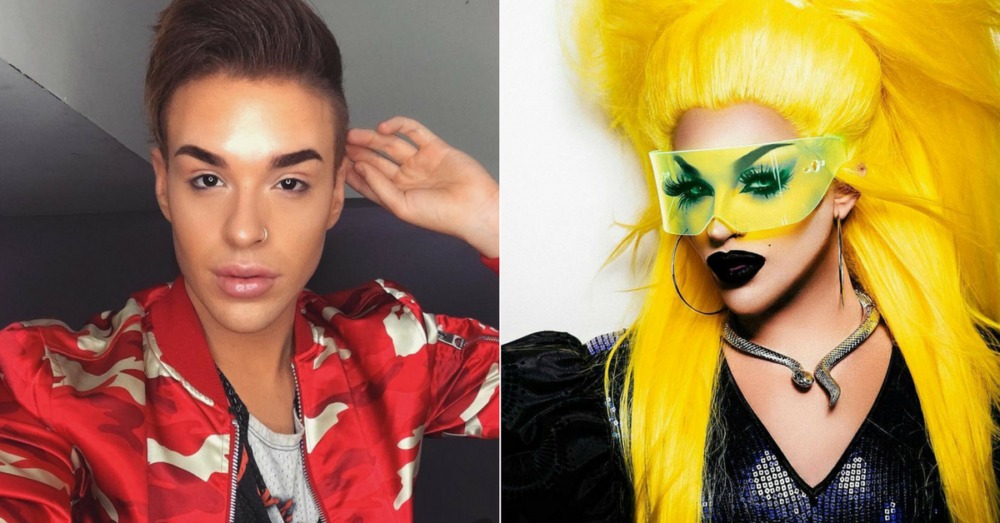 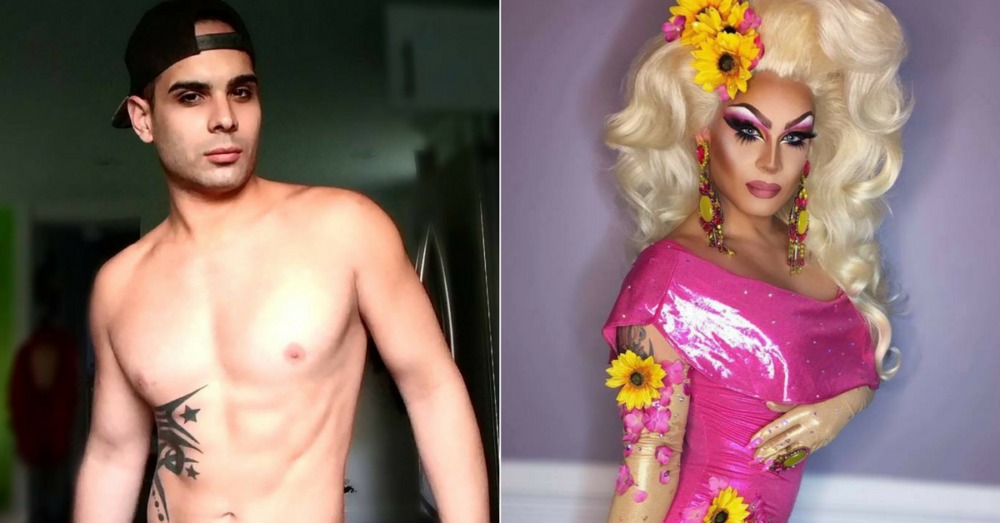 Chastity St. Carter, Ariel Versace’s partner, keeps her Instagram feed stocked with gorgeous photos of herself both in and out of drag (with Ariel showing up on occasion). 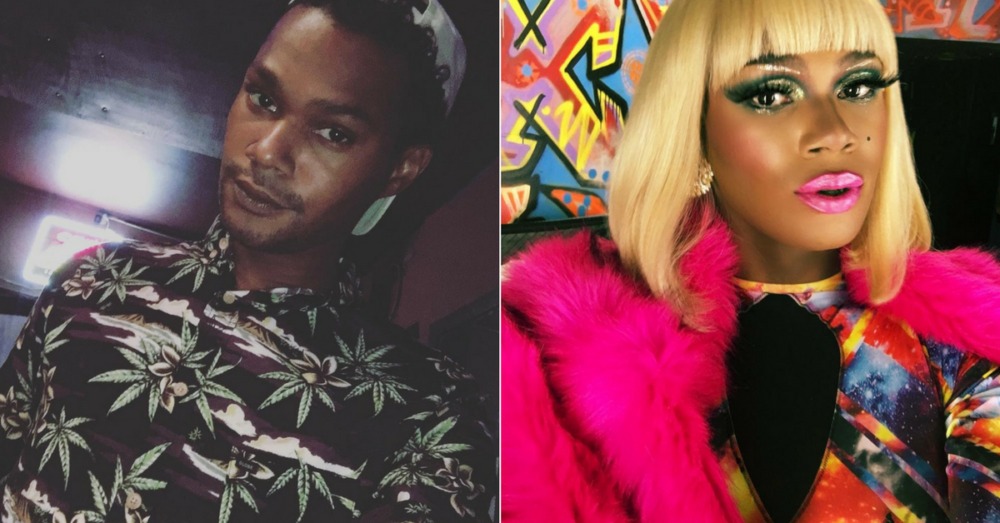 Chi Chi DeVayne might not have won RuPaul’s Drag Race All Stars season three, but she definitely turned some fierce looks. 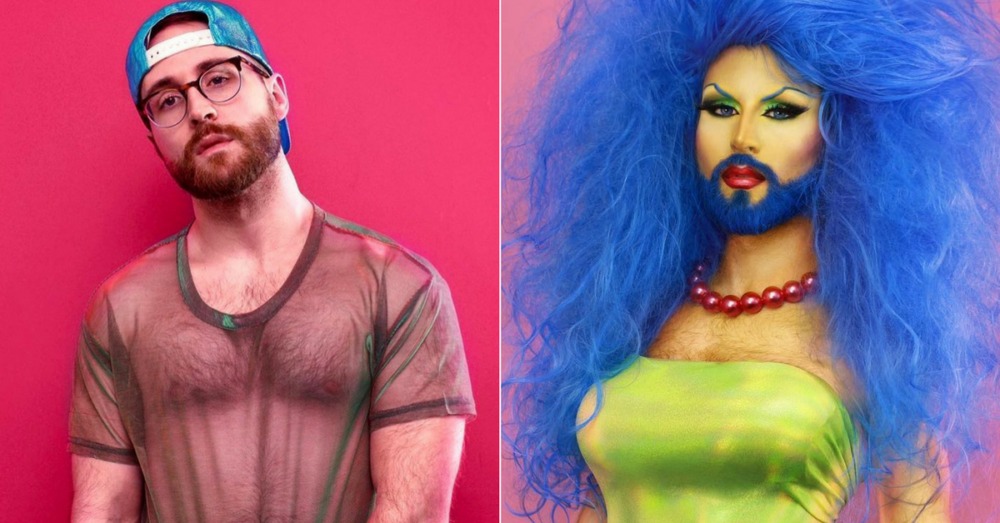 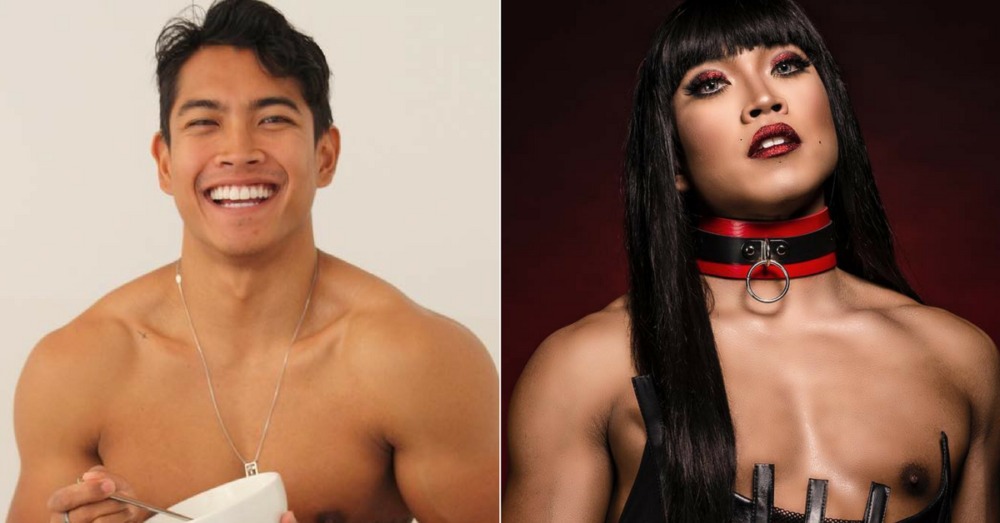 If you’ve got it, flaunt it. Ivy-Elyse embraces her feminine side without trying to hide her muscular physique. 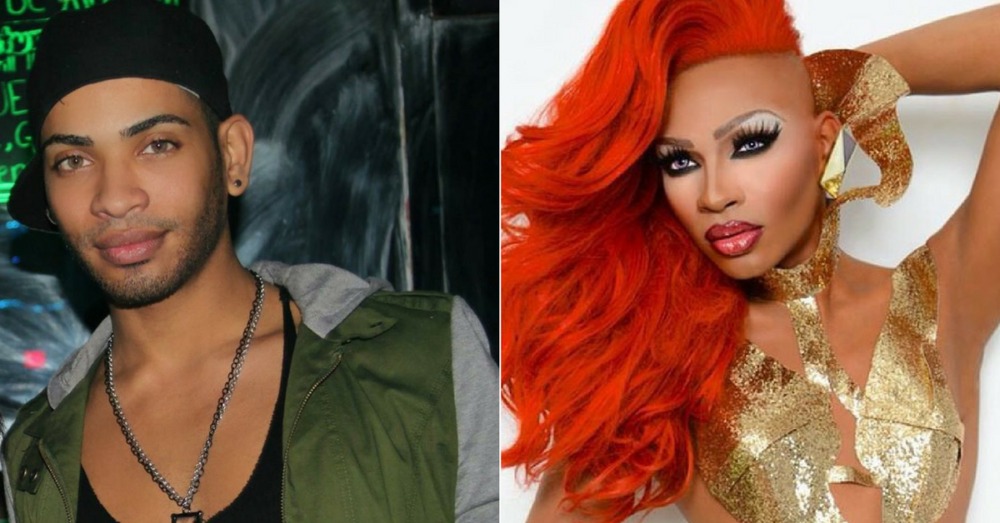 Lineysha has eyes that are easy to get lost in, and we’re not mad about it one bit.

Another queen with piercingly beautiful eyes, Pearl seems to have perfected her makeup and fashion since her time on RuPaul’s Drag Race. 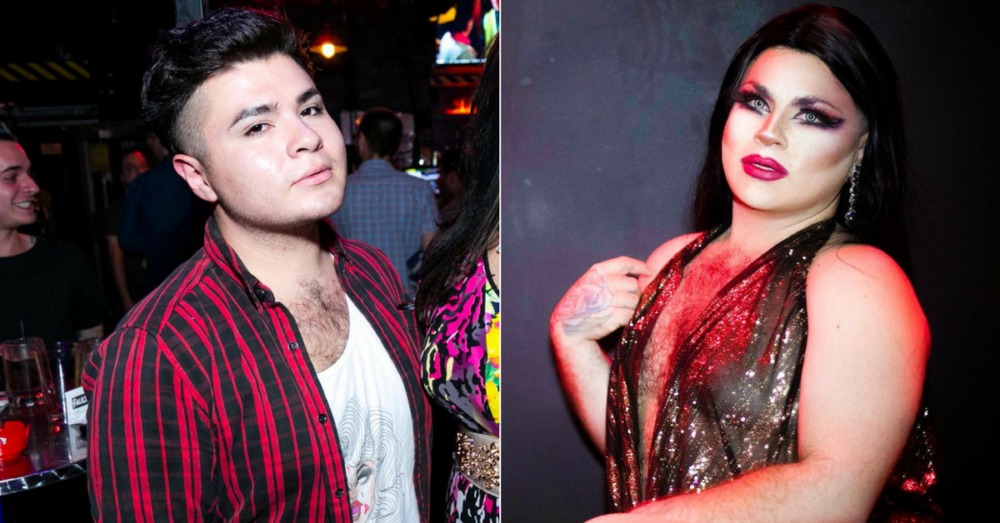 Pinche wears the title as the first person eliminated from The Boulet Brothers’ Dragula season one with pride and honor. 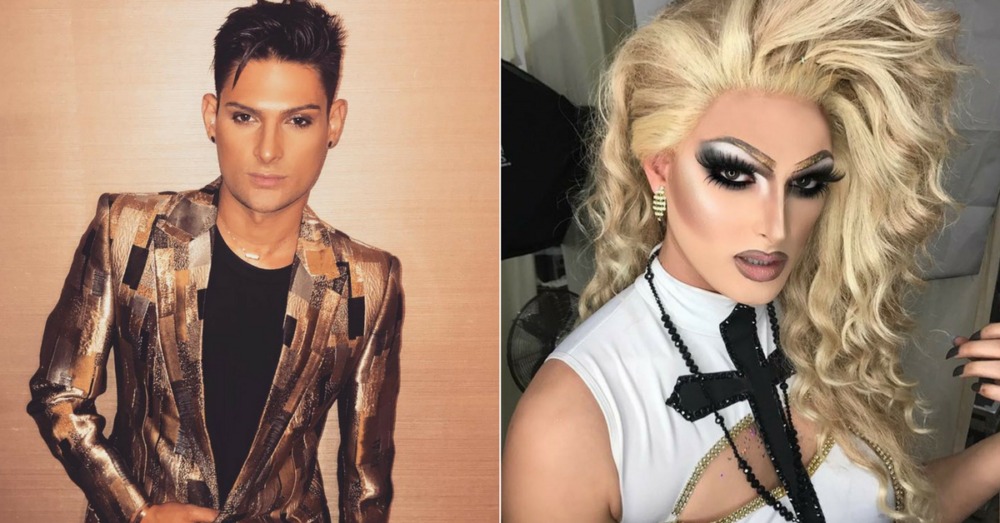 Rhea is a Hollywood socialite who knows how to beat her mug and have a good time. 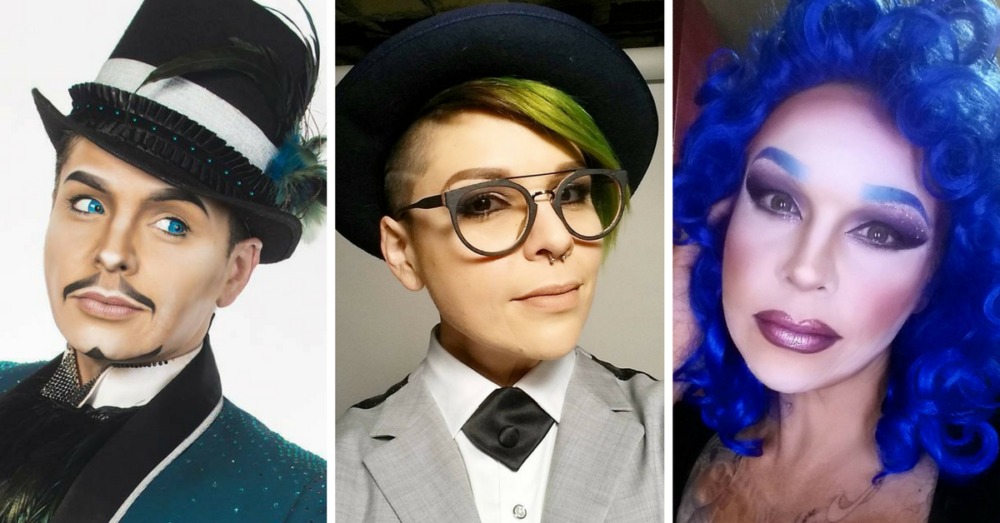 Not all drag is about the male to female transformation, and Landon may be the finest drag king we know of (in every sense of the word *wink*). The photo on the left is Landon in his drag king makeup, the middle photo is Landon as they presents themself on a usual day-to-day basis, and the photo on the right shows Landon in traditional drag queen-style makeup.