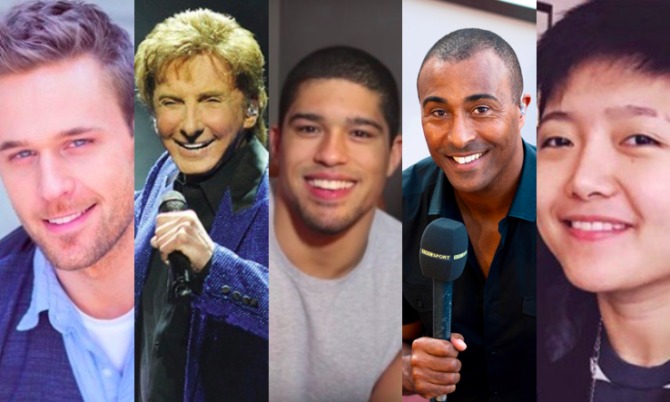 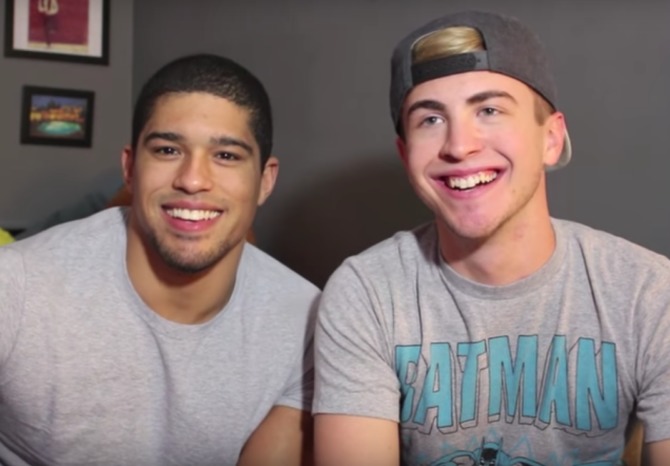 The 26-year-old pro wrestler came out as bisexual after posting a video with his boyfriend, Michael Pavano, to YouTube. He followed that up with an announcement on Facebook that read:

I’m not going to make this a long winded post but I think it’s time. Just wanted to let everyone know I’m Bisexual. I look forward to changing perceptions and breaking stereotypes as I continue on my journey. I have zero patience for negativity so if this bothers you please delete me. Thanks! 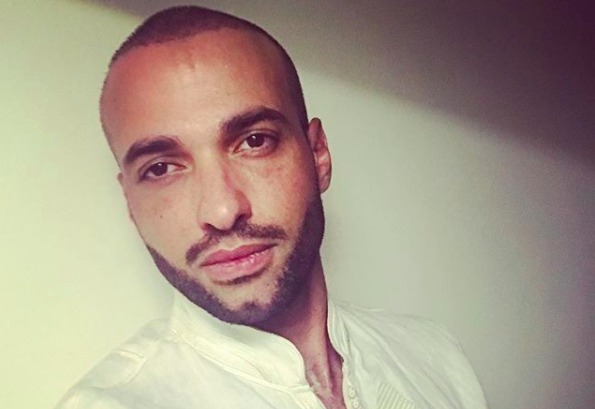 In a video posted to his Instagram page in August, the 41-year-old Nurse Jackie actor announced that not only is he gay, but he’s also “a total bottom.” 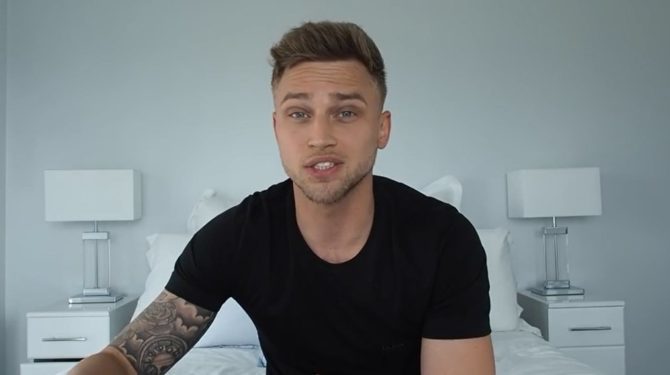 The 26-year-old fashion and lifestyle blogger and model came out to his 250,000 followers in June in a video appropriately titled “Coming Out The Real Me.”

“It’s not necessarily something I hide,” Cunard said. “I am who I am and I’m so proud and happy of who I am and who I’ve become.” 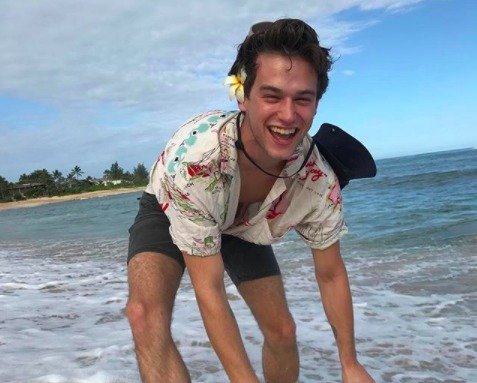 The 23-year-old 13 Reasons Why actor came out in a heartfelt Instagram post last month, which he also used to make a plea for marriage equality in Australia.

“Too many of my friends have been kicked out of their homes, kept in the closet, beat up, killed, ridiculed by church and state, institutionalized,” Flynn wrote. “Equality takes courage, it worries me that too many people in this world lack the balls to stand up for what is right.” 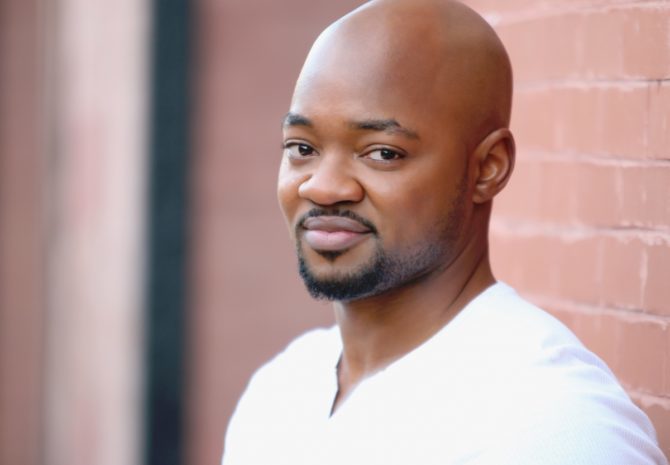 The 34-year-old actor came out as trans… by playing a trans character on the hit TV show Queen Sugar.

“I began my career post-transition and am not ‘visibly trans,'” Michael told GLAAD. “I knew that at some point I would want to explore my trans experience in my work, but I wanted to make sure my self-understanding and skills were sharp enough to do justice to this deeply personal subject.” 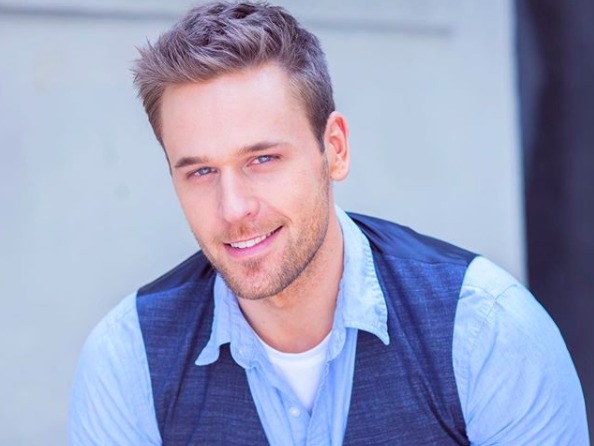 In an interview with People, the 31-year-old actor not only came out–he also announced he recently tied the knot!

“Being a young actor in the industry, I had a lot of people who strongly advised me to stay quiet. That was hard to live with,” Amboyer said. “But I’ve never played a gay role before and I didn’t want to be limited by some strange perception.”

Voiced by Aaron Paul (formerly of Breaking Bad), Todd Chavez is Horseman’s quasi-slacker roomie and co-conspirator. In episode 3 of just-released season four, Chavez opens up to Horseman about his sexuality.

“I think I’m asexual,” Todd hesitantly revealed. “It actually feels nice to finally say it out loud. I am an asexual person. I am asexual.” 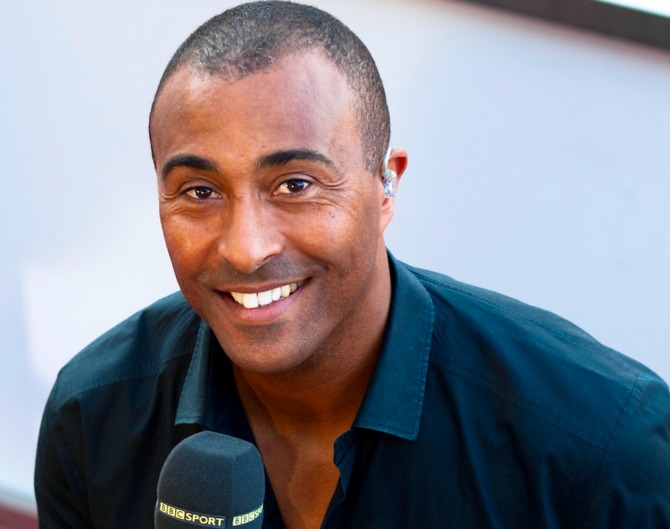 The 51-year-old former Olympic silver medalist and two-time World Champion hurdler made his big reveal in an interview with Swedish television program on SVT. Jackson, who now works as a sports commentator, said he waited to come out publicly because he didn’t want his personal life to be “sensationalized.” 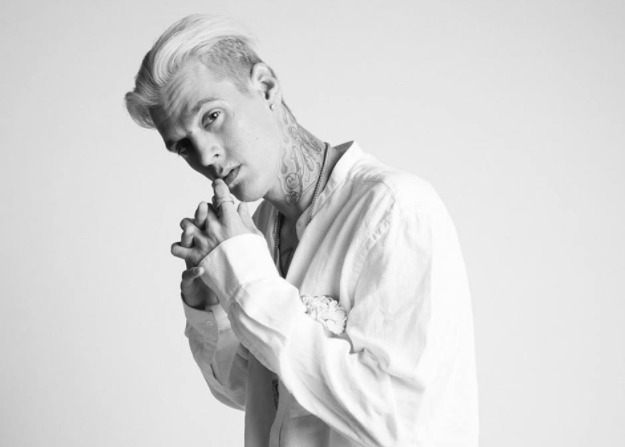 The 29-year-old former tween pop star came out in a lengthy Twitter post in August, publicly acknowledging that he’s attracted to men and women, and has identified as bisexual since he was thirteen.

“When I was around 13-years-old I started to find boys and girls attractive,” he wrote. “There were years that went by that I thought about, but it wasn’t until I was 17-years-old, after a few relationships with girls, I had an experience with a male.” 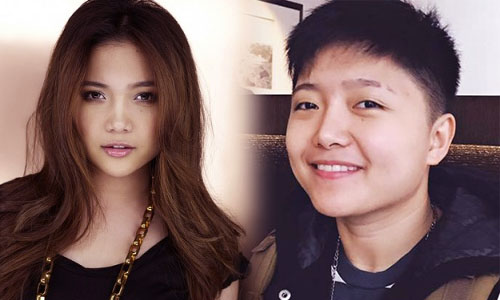 The 25-year-old actor formerly known as Charice Pempengcon and best known for appearing as Sunshine Corazon on Glee announced on Twitter in June that his new name is Jake Zyrus and he now identifies as a man. Zyrus, who previously performed under the mononym Charice, rose to fame via YouTube. When his album launched in 2010 he became the first Asian performer to debut in the Top 10 on the Billboard 100. 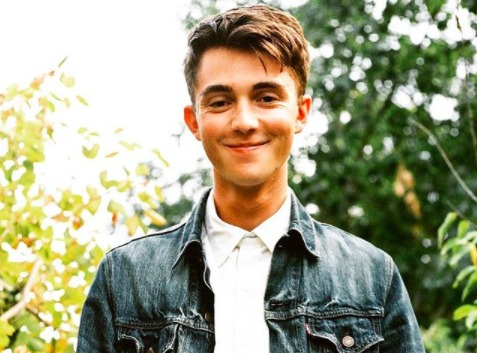 The 20-year-old singer entered the public consciousness when he covered Lady Gaga’s “Paparazzi,” which went viral after he performed it for Ellen Degeneres at the ripe old age of 12.

In July, he announced on Instagram, “I came to fully recognize that I was gay when I was sixteen. I decided not to publicize my sexuality largely due to a matter of privacy … Nevertheless, I figured now was the time to let a few more friends know that I am happy, I am here for you, and I am proud of who I am.” 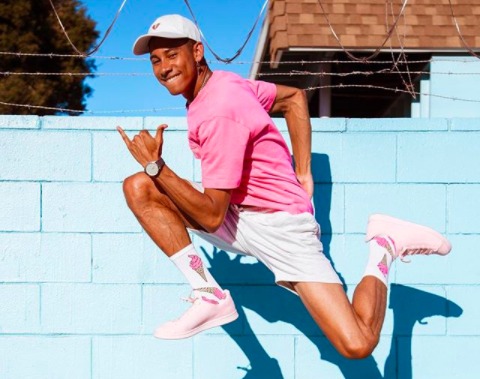 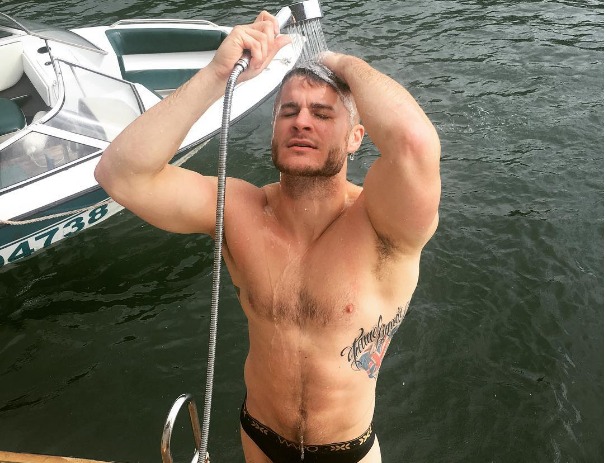 The 29-year-old model and Big Brother contestant broke a few hearts in January when he announced that he’s neither gay nor straight nor bisexual. He’s asexual, and he’s not ashamed to say it.

“I am like a nun in bed,” he said. “I am not going to go out with someone and have sex with them. Even after a fourth or fifth date. That’s not what I want.”

To each his own! 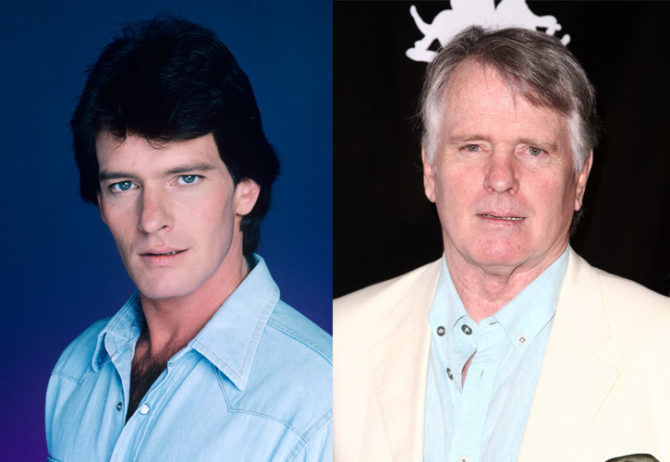 Proving it’s never too late to come out, the 72-year-old actor, best known for playing Adam Carrington in the original Dynasty, told the Daily Beast he didn’t come out in the ’80s because doing so “would have been professional suicide without question.”

“It’s not something I’ve ever announced,” Thomson elaborated. “I’m assuming that people know, and now that I’m my age that’s fine. I don’t go out of my way because it’s my generation, I think.”

In April, the 73-year-old hitmaker broke his decades-long silence on his sexuality by coming out publicly for the very first time.

Speaking to People, the iconic “Copacabana” crooner finally opened up about his relationship with husband/manager Garry Kief, confessing to the publication that thought he “would be disappointing [my fans] if they knew I was gay.”

“So I never did anything,” Manilow said. “When they found out that Garry and I were together, they were so happy. The reaction was beautiful — strangers commenting, ‘Great for you!’ I’m just so grateful for it.”