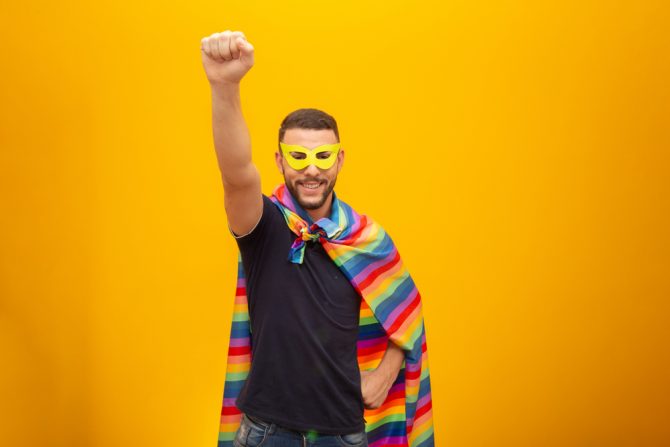 Gay culture is… a lot of different things! Scroll down for 20 tweets about gay culture from this week that could not be more accurate…

Gay culture is getting called ma’am at the drive through

god is fetishizing gay culture cause if he ain’t want us here why he keep making us. he using our name for clout ?

gay culture is calling your partner babe but also dude

Gay culture in covid times is seeing 2 guys that look alike and not knowing if they're twins, brothers or boyfriends

Gay culture is wild. You’ll talk every day, fuck constantly, spend days on end sleeping over at each other’s houses, say I love you, talk about planning trips together, and then turn around and go “nah we’re just mates”

Gay culture is following a cute boy on ig, only for you to have no idea who he is when he pops up on your feed a week later

This is gay culture pic.twitter.com/FKxlMEOOi6

Gay culture is never acknowledging each other in public, yet both of u know each other’s kinks.

Gay culture is when your phone autocorrects "bonus" to boner.