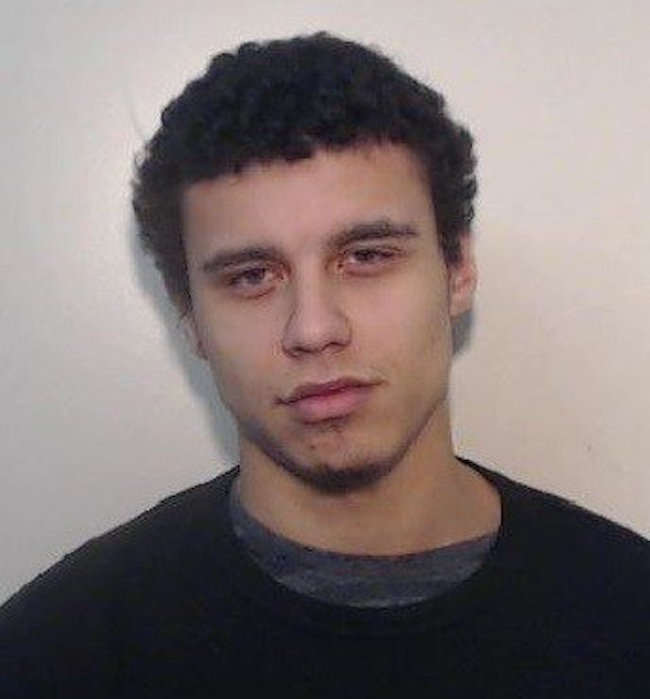 21-year-old  Mason Shaw, the British man who targeted gay men in Manchester, strangling and subsequently robbing them, has been sentenced to 9 years in prison.

According to Cumbria Crack, police received a report on Shaw’s first attack in September 2016: He’d robbed a man in Oldham.

Following that incident, he committed since more robberies up until December 10s, seeking out men wandering around Manchester’s gay village.

Shaw would make efforts to isolate them from crowded areas, then strangle them until they lost consciousness and robbing them.

One detective tells  Cumbria Crack: “Shaw has committed a number of robberies, clearly targeting members of the gay community, brutally taking their possessions from them.”

“I cannot imagine what Shaw’s victims must have gone through, being robbed and abandoned in such a terrifying way. Given the nature of these robberies, I am grateful that we’ve been able to secure such a long sentence for his heinous crimes. Today’s result hopefully goes some way to reinforce that violent crime, of any kind, will not be tolerated in Greater Manchester.”