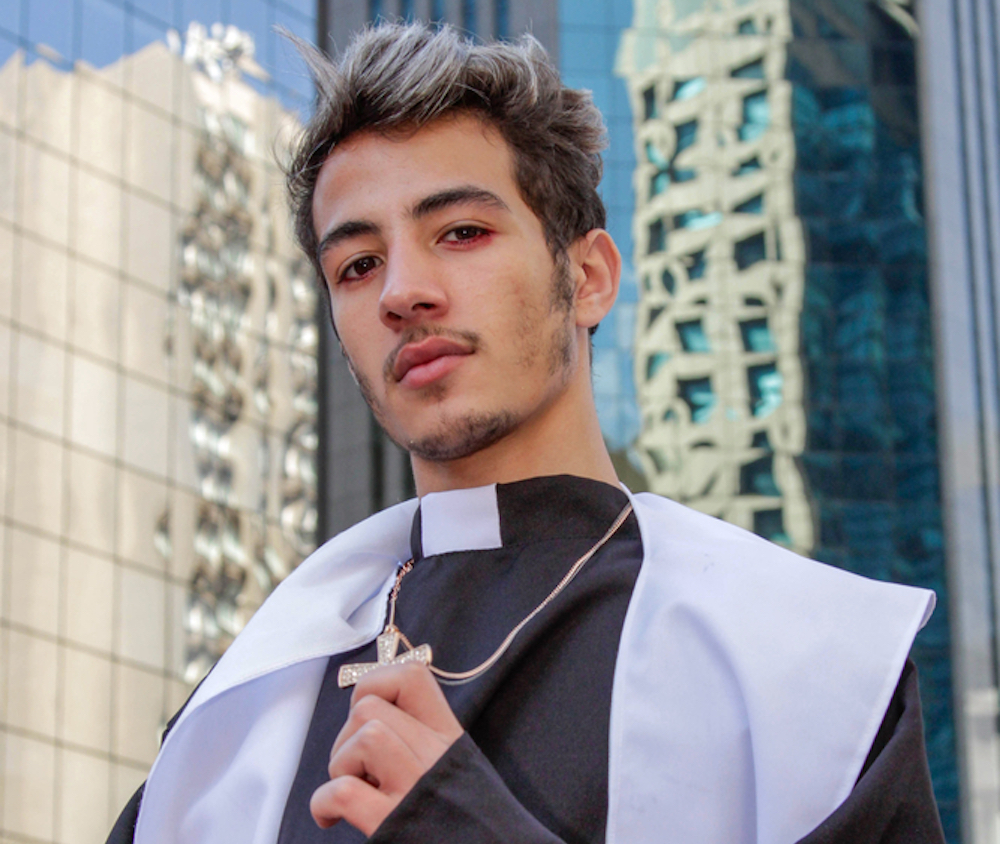 Early on, the story says “thousands of the church’s priests are gay, adding, “Fewer than about 10 priests in the United States have dared to come out publicly,” and “gay men probably make up at least 30 to 40 percent of the American Catholic clergy, according to dozens of estimates from gay priests themselves and researchers.”

These men feel compelled to stay in the closet, lest they lose their employment benefits or be scapegoated for the church’s rampant, ongoing child sex abuse scandals. But the priests claim that the church’s largely homosexual clergy is an open secret. And yet “a conspiracy of silence” requires that no one expose themselves by speaking openly about it.

One unnamed priest blamed the church for discouraging any close relationships whatsoever, citing its informal seminarian rule, Numquam duo, semper tres (“Never two, always three”)—a way to keep priests from sliding into “particular friendships” with other men or women. Thus, a priest’s life is solitary and without any deep, personal attachments.

Related: Priest blows the lid on “secret gay cabal” in the Catholic church

Some priests enter the seminary at age 18 before they’ve properly understood their own sexual identities. Some don’t realize they’re gay until 30 or 40 years of age. And if these men ever do have sex with another man, they risk being outed, tainting their formative experiences with dread.

Others seek to build a bridge between the LGBTQ community and the church by signing petitions “against church-sponsored conversion therapy programs,” secretly sneaking away on gay weekend events or unofficially blessing same-sex unions.

But the church has a million miles further to go. In 2017, 90-year-old priest Father Greg Greiten came out to his congregation as gay and celibate, and they leapt to their feet with applause. After his story went viral, he received hate mail accusing him of being a child rapist.

His superiors in the church have said they wish he hadn’t come out at all.