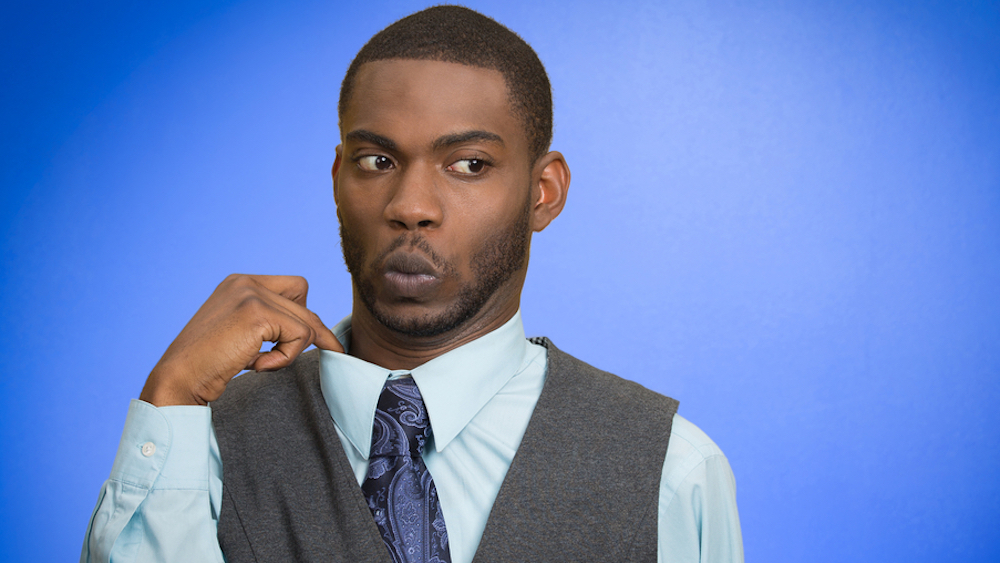 A recent poll of 2,000 adults found that nearly one-fourth lied to their romantic partners about how much debt they have.

And that’s not where the lies stop. According to the poll results, “Three in 10 admit they have lied about their annual salaries, and more than 25 percent said they have hidden their spending habits from partners.”

Another recent poll found roughly the same major finding, with 16.2 percent of men and 15.2 percent of women lying about their debt.

Related: Psyche! 5 people who’ve been caught lying about their identities for attention

It makes sense why people might lie about this, particularly if they and their partner have just started dating. High debt can feel embarrassing and our society — which largely fails to teach people about financial literacy — makes folks feel irresponsible and even immoral for having shaky finances.

Plus, LGBTQ people are more likely to be economically unstable. An August 2018 report by the Center for American Progress stated, “Research has shown that members of the LGBTQ community report lower incomes and higher rates of poverty, increased food insecurity, higher unemployment, and greater vulnerability to homelessness than the general population.” 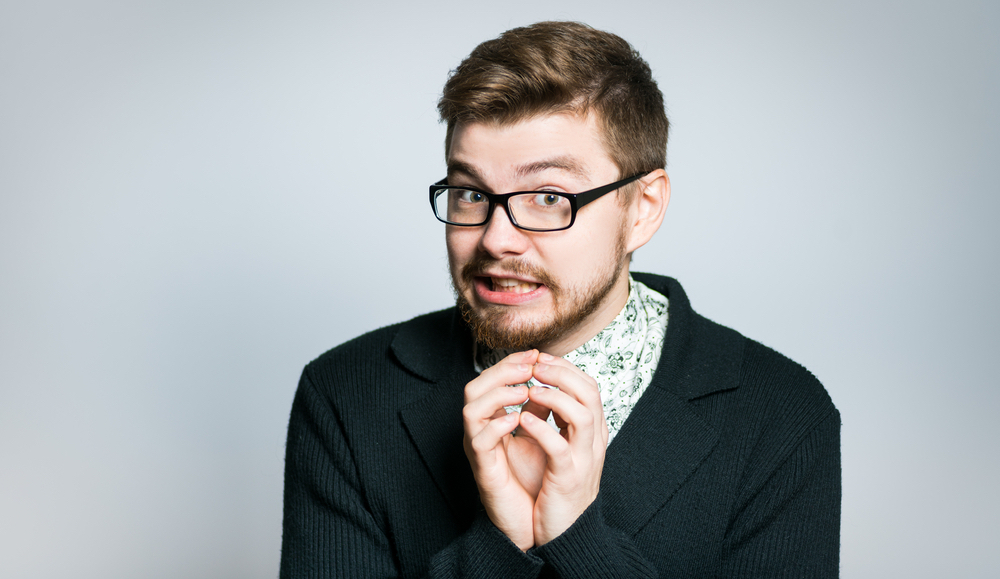 Plus, the poll’s other stats help explain why people might want to fib about their finances. (Namely, debt is a big turn-off.):

Here’s the tea: If you’re thinking about moving in or sharing finances with a partner, you gotta come clean about your situation. Discussing it could give you ideas on how to fix it or help bring you and your partner closer as you discuss overthrowing the capitalist system — either way, it’s a win!

And if you’re curious, poll respondents said they typically wait about six months before disclosing their finances with a new partner. Save it for the half-year anniversary, y’all!