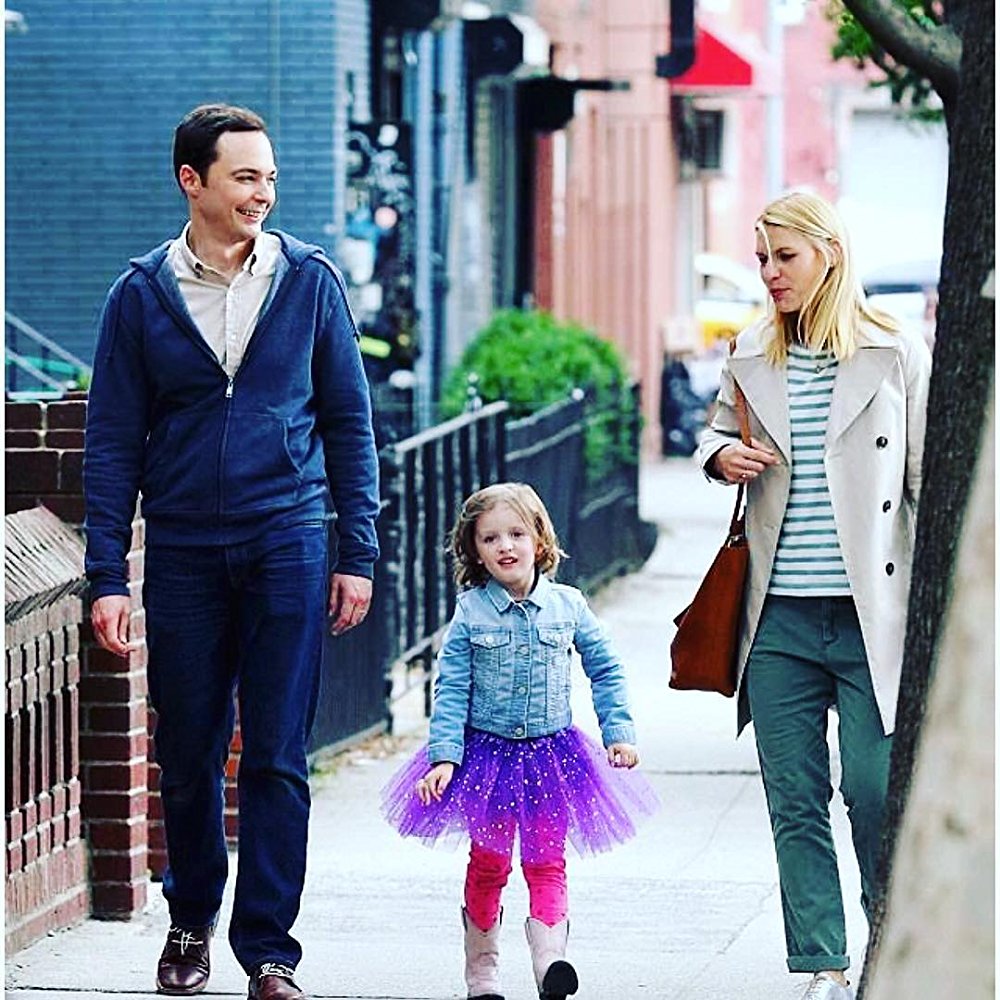 In A Kid Like Jake, in select theaters now, Jim Parsons plays Greg Wheeler, the loving father of a gender non-conforming Brooklyn 4-year-old about to enter the psychotically competitive kindergarten admissions process.

Parsons is also a producer on the film, and while Greg isn’t technically a queer role, A Kid Like Jake does fit into what appears to be a new phase of the actor’s career. As the highest paid actor on TV (the 45-year-old appears on CBS’s monster hit The Big Bang Theoryand narrates its spinoff Young Sheldon), he’s increasingly using his considerable industry clout and his production company to bring films about LGBTQ characters and other marginalized groups to theaters.

Parsons recently told the San Francisco Chronicle, that he’s interested these days in telling stories about people “who have been somewhat underrepresented” in mainstream media.

Interestingly, Parsons is the somewhat rare gay actor whose career has not skipped a beat since coming out. He still manages to snag high profile roles as nerdy types who are, for the most part, presumably hetero—if conspicuously undersexed.

But he seems to be taking on more queer roles lately, with more coming down the pike, and we applaud him for that. 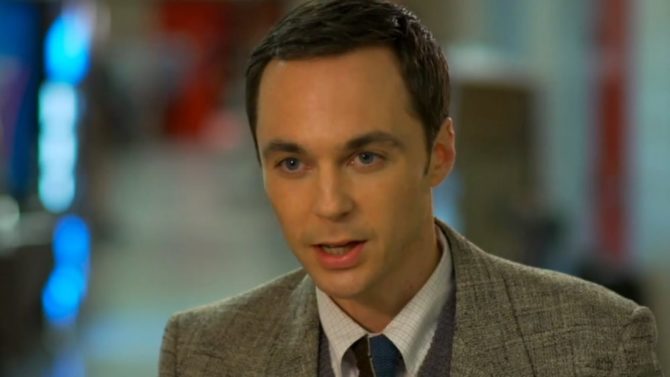 Parsons’s latest Broadway turn has him starring in the highly anticipated revival of playwright Mart Crowley’s 1968 drama The Boys in the Band. The play depicts the vicious banter and Olympic level shade throwing that occurs when Michael (Parsons) throws a birthday party for his best frienemy Harold (Zachary Quinto). Over the course of the evening Michael, a recovering alcoholic, gets drunk and eviscerates his guests—who all give about as good as they get. The play became a problematic gay classic in part because of the 1970 film version, and director Joe Mantello cast his revival entirely with bold-face gay names; Andrew Rannells, Matt Bomer, and Charlie Carver all appear alongside Parsons and Quinto. 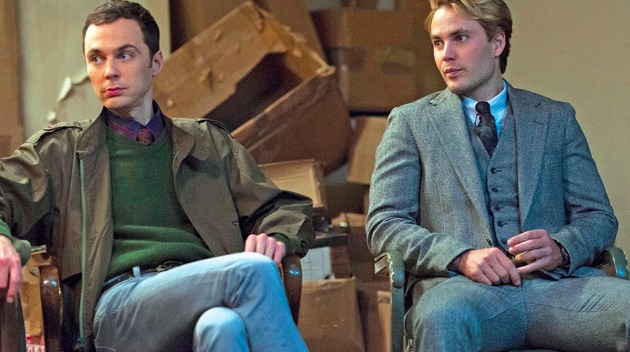 After appearing in the 2011 Broadway revival of Larry Kramer’s Tony-winning play about the early AIDS epidemic, Ryan Murphy cast Parsons in his 2014 HBO film adaptation. In both the play and the movie, Parsons played Tommy Boatwright, a character based on Gay Men’s Health Crisis’s first paid executive director Rodger McFarlane. His performance nabbed him a 2014 Primetime Emmy nomination for Outstanding Supporting Actor in a Miniseries.

Last year, Parsons and husband Todd Spiewak scored the film rights to pop culture journalist Michael Ausiello’s memoir. Parsons will reportedly star in the film. Ausiell’s book charts the course of his 14-year relationship to his partner Kit Cowan through the lens of the late photographer’s battle with terminal cancer. Hope you like laughter through tears.

The Legend of Georgia McBride
Parsons and Spiewak are also producing the upcoming film adaptation of Matthew Lopez’s play The Legend of Georgia McBride, with Parsons staring of course. According to Variety, he’ll play the veteran queen who takes a struggling Elvis impersonator under her wing, tutoring him in the art of drag. Wait, wasn’t this a mini-challenge on Drag Race last season? 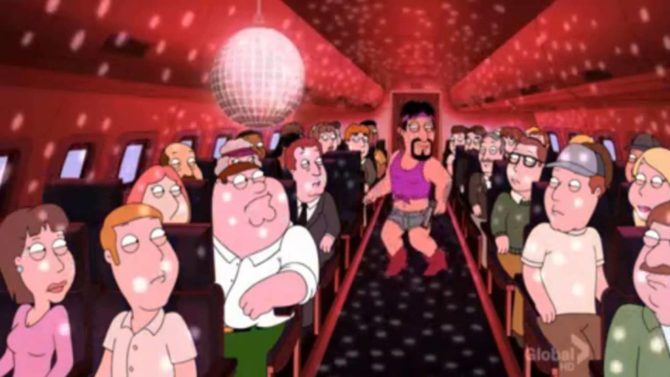 This one’s definitely a deep cut, and probably won’t end up in Parsons’s Emmy reel. But of his many voiceover roles—Michael Jackson’s Halloween, Elf: Buddy’s Christmas Musical, Home—his 2012 guest spot on Family Guy may be Parsons’s only gay one. In a blink-and-you-missed-it cameo, he voices a gay man who hijacks a plane, turning it into a flying circuit party headed for Miami.