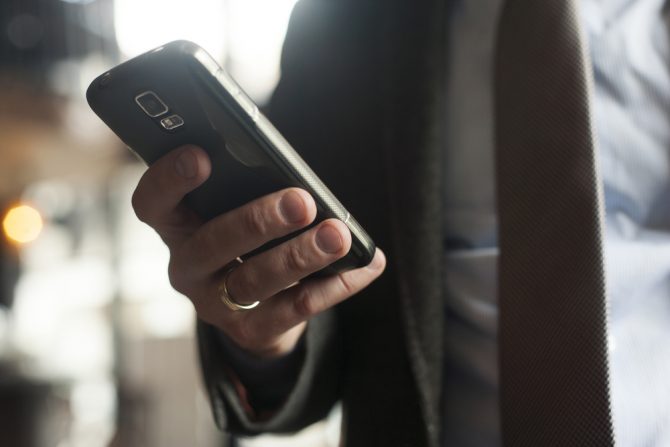 According to the Hindustan Times, the men live in Delhi NCR, which has a population of approximately 46 million people. Many of the men are married with children and are not out to their families.

Police say a gang of six men ran a months-long operation in which they would target these men on Grindr. After chatting for a while, sometimes for as long as a month, they would earn their trust. After asking for their nudes, they would arrange a meet up, usually in a secluded area. When the men arrived, they would ambush them.

“They used to click pictures and force them to hand over their belongings, threatening to upload their nude photos and videos on several websites,” police commissioner Muhammad Akil says. “Fearing exposure, especially to family and friends, the victims used to hand over cash, laptops and watches. In many cases, the victims were also blackmailed into transferring money into different accounts.

Akil says many of the victims work for top international companies. While homosexuality is no longer illegal in India, is it still considered by many to be taboo, and so being outed would likely ruin their careers. It is also preventing many from coming forward.

“The victims, fearing social stigma, are not ready to take legal action against the suspects and have refused to come forward and record their statements with the police,” Akil says. “We have written to Grindr to get more details of the suspects and their accounts.”

One victim, a 38-year-old senior executive who has asked to keep his identity anonymous, tells Hindustan Times:

I downloaded the application just weeks before the incident in October. I met this person online and talked to him for 11 days. He said he wanted to meet me. As I live in Gurugram, I agreed and we met in Sector 29 parking. I insisted that we should have drinks and food in a restaurant but he suggested that we go for a long drive.

After we drove around for 45 minutes, he initiated intimacy. He asked me to park the car on the side, but within minutes another car intercepted my car and they forced open the car door and assaulted and robbed me. The man posing as my friend joined them and fled the spot.

Afterwards, the victim says the men continued to blackmail him. Not out to his family, he had no choice but to pay their demands.

Another victim, a 43-year-old CEO, also speaking under anonymity, describes the ordeal as a “nightmare”:

Searching for a same-sex partner has turned into a nightmare for me. It is not easy to find a partner other than on the internet where your identity is not revealed. I thought this was a platform where like-minded people were brought together.

What if they have stored the pictures in their email or on some other device, and once they are out from jail, they can misuse them. This will not only disrupt my personal life but also embarrass me socially.

Four of the six men have been arrested. Police say they are still searching for the remaining two. So far, they have made contact with 80 alleged victims, but they believe the number could be as high as 150.

“We want to urge people who use these online dating applications not to share their personal details with strangers and not to meet them in isolated places; they should meet at public places,” Akil says.