This week not one but two different Republican officials–Val DiGiorgio, chairman of the Pennsylvania’s Republican Party, and California State Rep. Duncan Hunter–found themselves at the center of embarrassing sext scandals. But they’re hardly the first right wingers to be caught behaving in a way unbecoming of someone who claims to be a proponent of “family values.” It seems to be a rather popular trend among the members of the political party that, in 2016, officially declared pornography a threat to public safety. 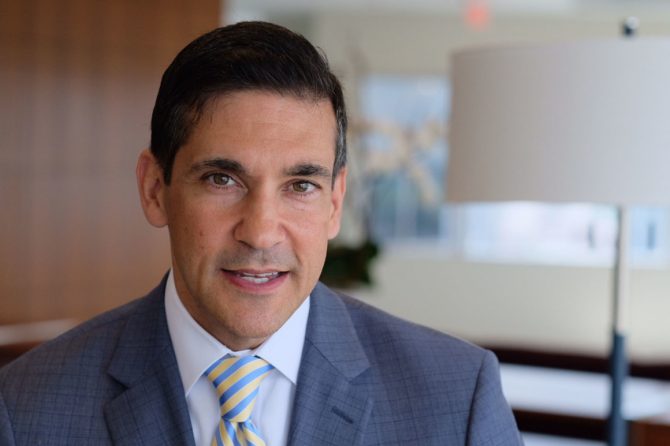 The chairman of the Pennsylvania’s Republican Party and staunch Trump ally resigned this week after racy text messages between him and a woman other than his wife surfaced online, including a picture of his erect penis with a joke about how he might choke her with it during intercourse. Last we checked, choking wasn’t a family value. 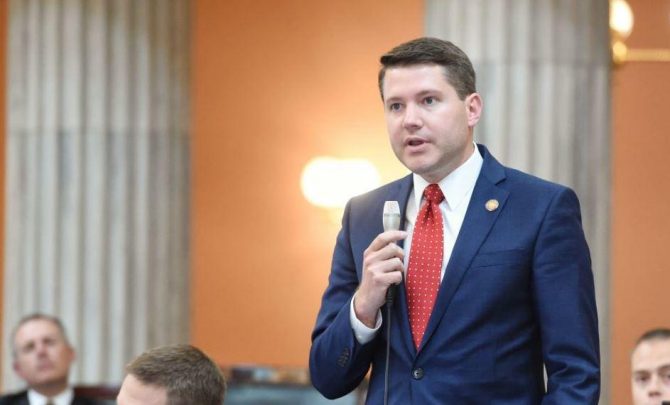 The self-described “Christian. American. Conservative. Republican” from Ohio resigned from office after being busted hooking up with another dude in his office. But it turns out that was just the tip of the iceberg because shortly after that, screenshots of the sexts Goodman sent to several other men leaked online, as well as internal emails about his involvement with an underage boy at an antigay fundraiser. Then not one but two different guys came forward to say they’d hooked up with him after meeting him on Craigslist. The guy got around. 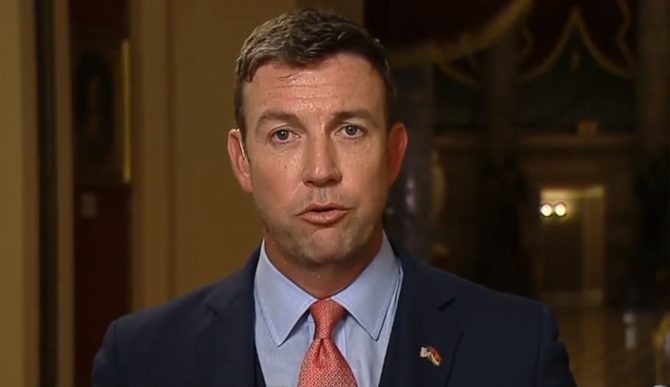 The California State Representative, who vehemently opposes same-sex marriage, tried to delay the repeal of Don’t Ask Don’t Tell, and touts his commitment to “preserving family values” on his website, was busted this week for illegally using campaign funds to pay for not one, not two, but five extramarital affairs with female lobbyists and congressional aides, including to cover the costs of his Uber rides to and from their homes for sexual trysts. 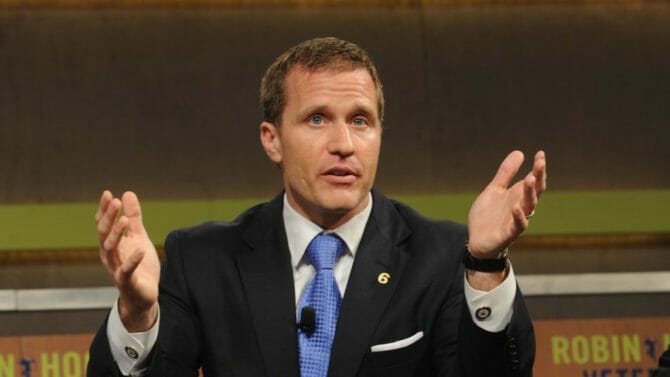 The transphobic ex-Governor of Missouri saw his political career cut short last year when he was charged with first degree felony invasion of privacy after his former hair-dresser-turned-mistress accused him of tying her to a chair in a basement, taking a naked picture of her on his phone, then using it to blackmail her into keeping quiet about their affair. Naturally, he said he thought the whole thing was “consensual.” 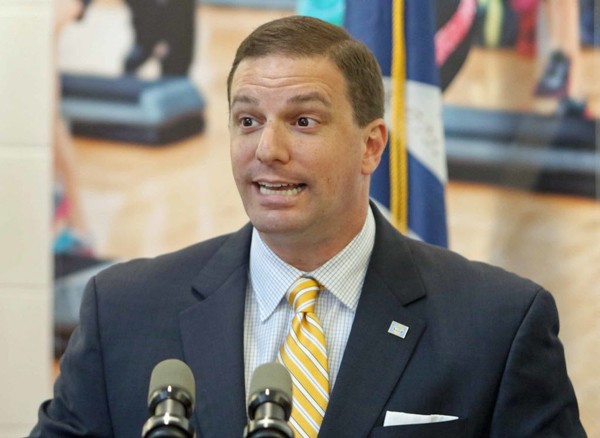 The local Republican politician from Louisiana was caught sexting a 17-year-old Catholic school boy he met at a graduation luncheon. The two exchanged a series of messages before meeting up in a mall bathroom for a makeout sesh and underwear swap. Yenni, who is married with kids, admitted to sending “inappropriate texts” but denied being gay and refused to step down from office despite intense public pressure; however, he has not announced any plans to run for reelection once his term is up later this year. 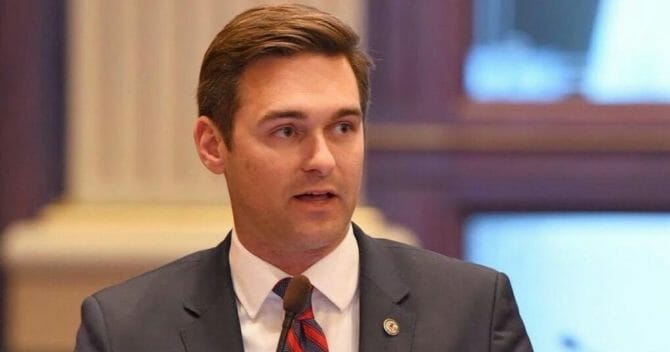 The 36-year-old Republican resigned from the Illinois House of Representatives when he was accused of using his ex-girlfriend’s nudes to create a fake Instagram account in order to catfish other guys into having cybersex. In January, he was indicted on twelve counts of non-consensual dissemination of private sexual images. Each count is a Class 4 felony. 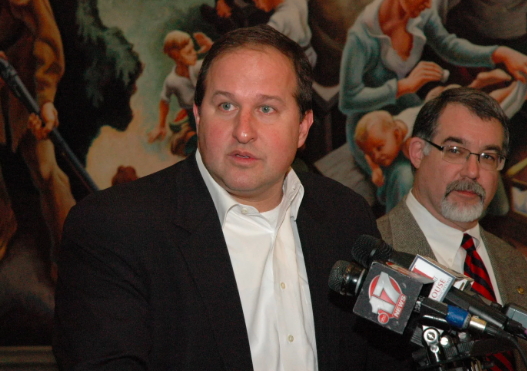 The now former Missouri House Speaker and vocal opponent of all things LGBTQ was outed for sexting with a 19-year-old college freshman who was part of the Missouri Capitol internship program. Shortly after their steamy missives and photos leaked online, the married father of three stepped down from office, saying he was going to immediately get to “working to restore the trust of those closest to me.” 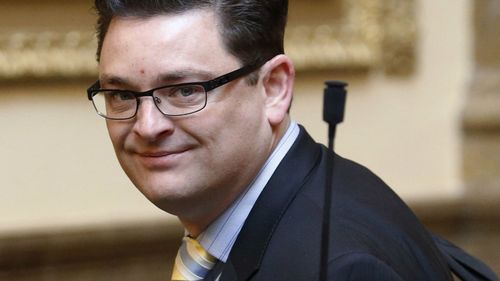 The former member of the Utah House of Representatives found himself at the center of a prostitution scandal involving a call girl who claimed he paid her $250 for sex on two separate occasions. Not only that, but she had the texts to prove it. As it turned out, the texts were sent from a state-issued cellphone, and the sex happened in hotel rooms paid for with tax dollars. Stanard, a married father of two who identifies as “a strong advocate for conservative family values” and proponent of “traditional marriage,” quickly resigned from office in an effort to avoid an ethics investigation and to focus on “family concerns,” which was probably the first smart decision he ever made.