I’m not going to rehash all the reasons to panic, but suffice to say: the world is not in top-notch condition these days, nor does it look to be on the road to recovery with this incompetent billionaire boys club that is somehow now (not) running the nation.

As we’re circling the drain, let’s cling to hope wherever we can get it. So Season 9 of RuPaul’s Drag Race could not have come at a better time, both as highly entertaining distraction and a kind of liberating Ru-ology. 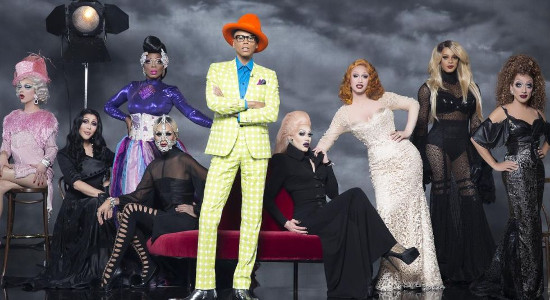 Few venues have showcased such a wide array of queer voices. Sure, any competition reality show is going to have its fair share of manufactured drama and stereotypical cattiness. But what other program on a major cable network does so much to celebrate the experiences of so many? We’re not just seeing the same muscled, mostly-white cardboard cutouts from Fire Island, but rather a glorious array of socioeconomic backgrounds, sexual orientations, gender identities, and ethnicities. Ru isn’t just waving a rainbow flag: she’s championing the actual rainbow. 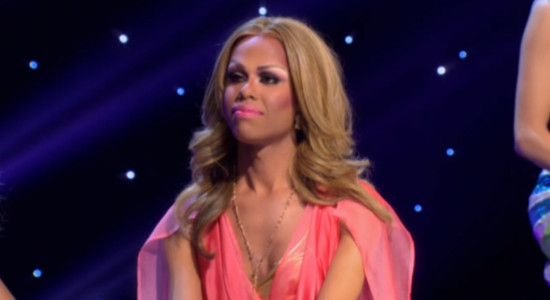 To piggyback on that last point, people can’t embrace what they don’t know. The journey from being a closeted kid in the middle of nowhere (or even the straight mom of that closeted kid) to being a proud ally cheering for a trans woman of color can be long and sometimes difficult. And it only happens because people see and empathize with strangers with different experiences. As legislators continue to marginalize our community, we need to remember that changing minds can be the first step in changing laws. 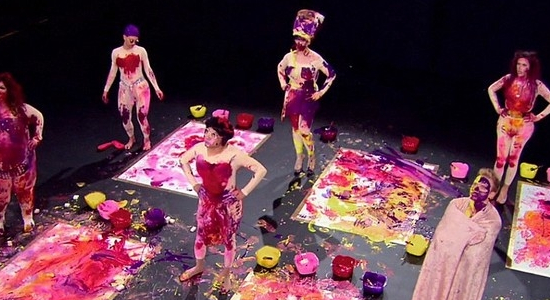 Trump has proposed a budget that would entirely eliminate funding for the National Endowment for the Arts. Thank goodness RuPaul has consistently cast truly unique artists, from Raja with her high-fashion genderqueer perspective to Thorgy and her Thorchestra to the defiantly brainy Sasha Velour. Even the much-maligned Serena ChaCha got you to Google “soft sculpture.” Children encouraged to appreciate art do better in school and commit fewer crimes, so when the Republicans pull the plug on Sesame Street, you might want to show your kids some Drag Race. 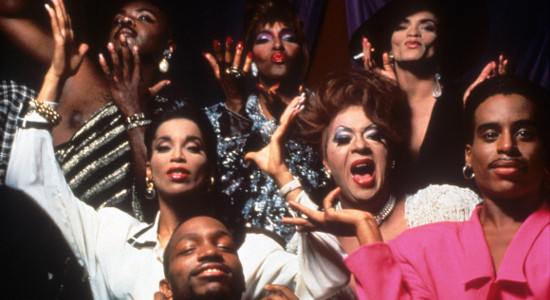 Queer children typically don’t have queer parents, so we only pass down our stories when we can find each other. Since the AIDS crisis decimated a generation of queer men, it became even harder to link us to our rich, vibrant past. Ru helps maintain that connection by teaching the children about living legends like John Waters, cultural documents like Paris Is Burning and significant events like the Stonewall Riots. The queer community has traveled a long, hard road, and Drag Race honors the people who got us here. 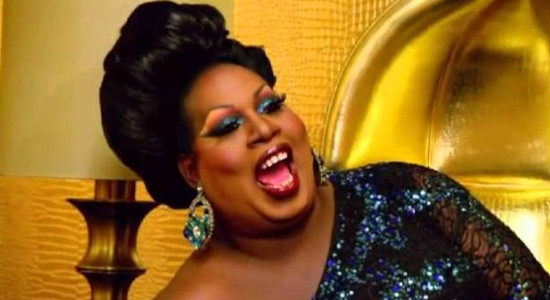 Is anyone else exhausted all the time? Every day, we wake up to bad news about who wants to kill us, who has already died and how they’re going to kill us next. There are so many disasters that I don’t even know what to protest anymore. When it all seems like too much, Drag Race reminds us to sit down, unwind, shout “yaaaas,” and wave our fingers at the latest wig reveal. You’ll burn out if you don’t blow off a little steam, and nothing injects you with joy like that final runway. 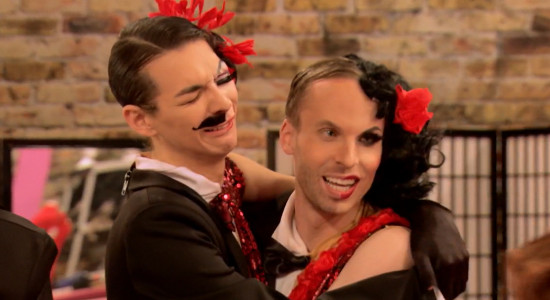 Seeing people stand up for each other can inject hope in the life of a viewer that feels alone. RuPaul is not shy about sharing inspirational messages, and while they might read like lightweight Oprah to some, they could also change the life of a kid who needs to hear that she can choose her family, or that his life will get better, or that even the friend who just read them to filth will give them a couch to crash on when things get dire. 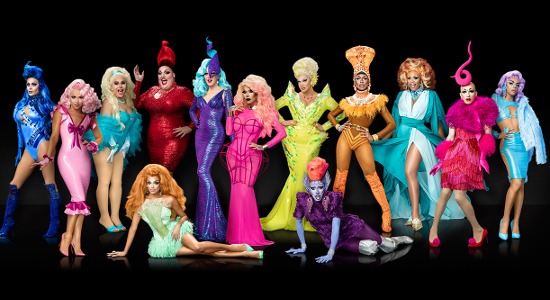 We’ve come so far since the only LGBTQ representation on TV was Will & Grace. Now, we don’t need to be thin, white, beautiful lawyers to be the protagonists of our own stories: we have permission to be flaming and fat and fierce and freaky. In the face of so much opposition to the very existence of black lives, queer lives, Muslim lives, trans lives, and so many others, we need to be able to look in the mirror and feel necessary to the world around us. By highlighting people who love their difference, RuPaul encourages us to do the same. 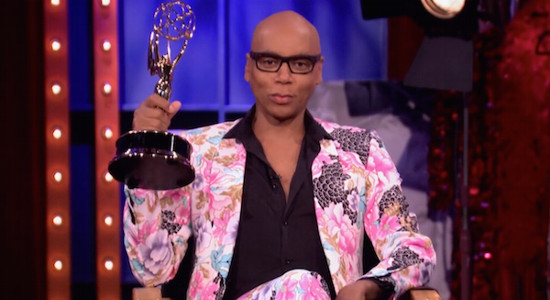 Today might suck, but we’ve still got to build our tomorrow. Watch RuPaul’s Drag Race as an instructional video for how to make the world around you a better place: by committing fully to the projects you believe in, by standing up to the people in your way, and by looking like a full-on diva deity while doing it.

The future needs style, and so do our future leaders.

Chris Kelly performs under the drag name Ariel Italic. You can see her every Tuesday at The Mockingbird for her solo show Literally Meaningless, or watch RuPaul’s Drag Race with her every Friday at Brooklyn Bazaar for Nobodies Hosting Drag Race!