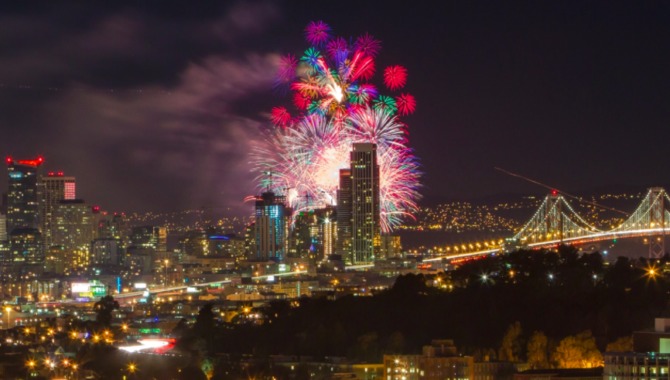 New Year’s Eve in San Francisco is pretty awesome. From Oasis Club, where Cazwell takes the stage, to the Sisters of Perpetual Indulgence (sharing the state with Lucius) at The Independent nightclub, there is no shortage of legendary ways to celebrate.

And that doesn’t even include the spectacular fireworks display over the bay. There are multiple venues across the eastern side of the city with amazing views, and anywhere along the Embarcadero from Mission to Folsom Streets on the waterfront will give you front row seats.

Why stop there? You have an entire three day weekend to get the most out of the city. As fans of the queer city by the bay, we put together a list of the best and brightest experiences, from fine dining to a bay cruise, to ring in the New Year (or any time). 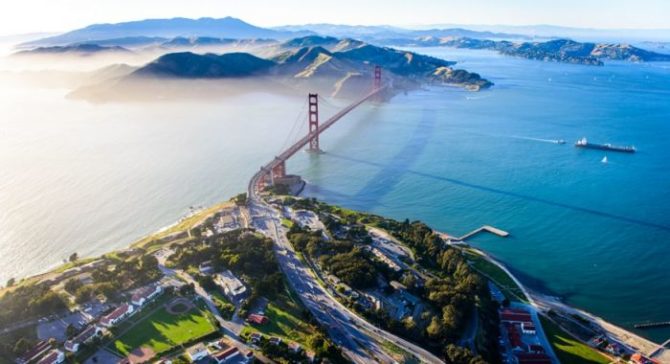 Though the views were spectacular from the Golden Gate Bridge or Salesforce tower? Well, Golden Gate Helicopter Tours puts those to shame with angles and panoramas only available via the sky

2. Relax with a spa treatment 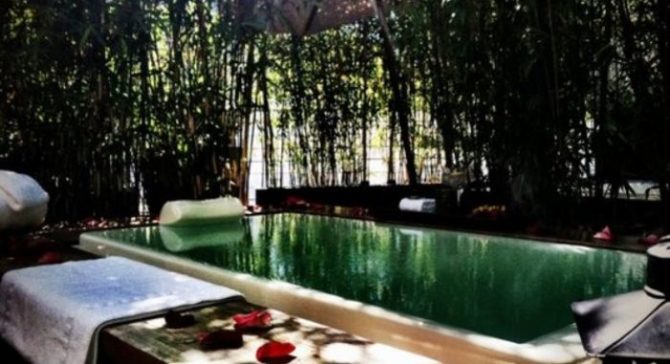 There are numerous spas throughout the city to wring out the accumulated stress of 2017, but none are better than the elegant Spa Experience @Hotel Vitale

3. Cruise around the bay 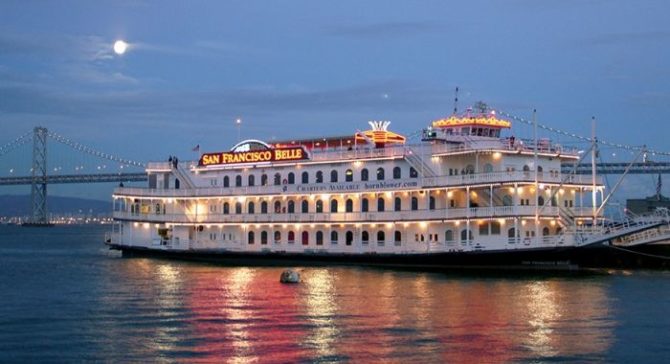 The Hornblower is always a great way to experience the bay and the city at any time. But the New Year’s Eve fireworks tour is from another world altogether.

4. Ring in the New Year with an original Chinese artifact

Asian Art’s museum bell ceremony is one of the most unique and culturally appropriate ways to quite literally ring in the New Year. Make a day of it, and see the exhibits while you are there.

5. Check out the best in modern art 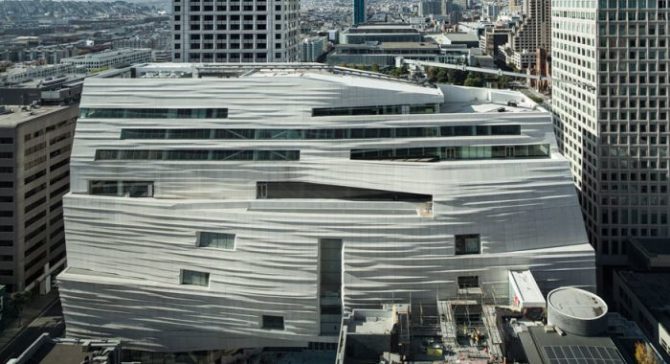 San Francisco Museum of Modern Art will remain open on January 1. The recent gift from the Gap founder, a major art collector, makes the collection unparalleled in the world.

6. Get into the third dimension

San Francisco Exploratorium is open on January 1, and the light shows, combined with pulsating music, is, well, better than the 420 you can pick up at dispensaries around the city.

7. East Your Heart Out 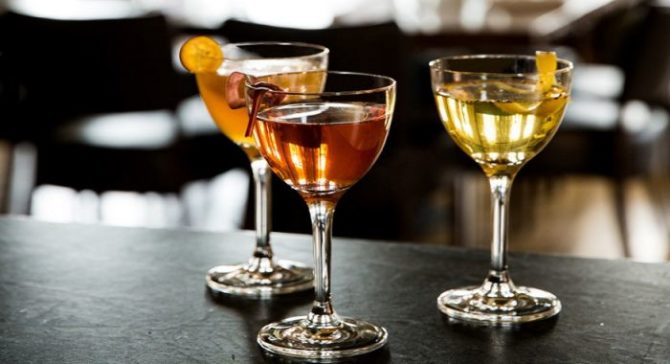 The Commissary (NYE pre-fix event) is just one of literally dozens of world class fine dining spots in San Francisco. 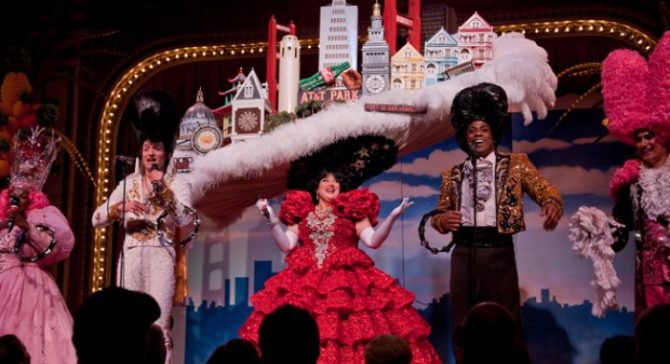 Beach Blanket Babylon is a dragalicious tradition in the North Beach ‘hood, and there is a special NYE show.

9. Check out the world champions and the great Steph Curry 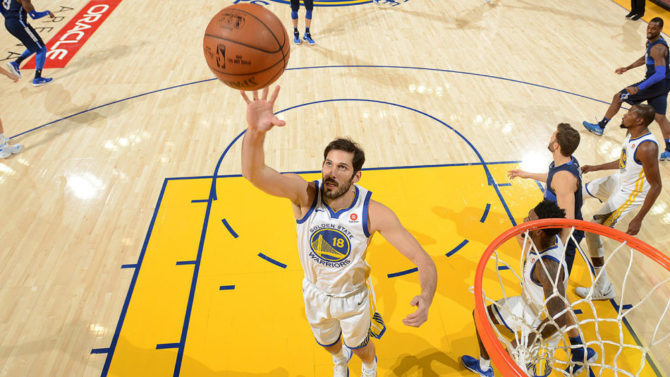