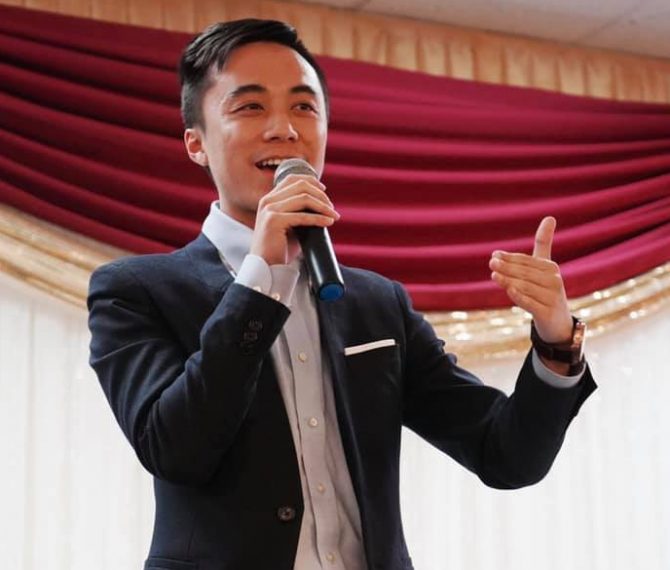 Alex Lee is running the District 25 seat in the California Assembly, representing Alameda and Santa Clara counties. If elected in November, he will become the youngest Asian-American, first openly bisexual person, and first Gen-Zer elected to the California State Assembly at the age of 24.

Lee is very much at the beginning of his political career, but he has already built up an impressive resume. While studying at UC Davis, he served as student president and oversaw a $13 million annual budget while closing a $250,000 deficit. He also interned at the district office of former Congressman Mike Honda and with several California state legislators.

Then, in June 2019, he announced he was running office himself and set about raisings tens of thousands and securing endorsements from the California Democratic Party, LGBTQ Victory Fund, and Equality California.

There are ignorant people who will try to judge your identity for you. This is one of the biggest challenges of publicly expressing myself, and if I am elected and able to champion that more, I want to bring more awareness and visibility to our community.