This year, over 1.4 million votes were cast for the best in LGBTQ culture and media. Awards were presented at the Queerties Awards Show on February 24, 2022. Watch the awards show.

When Kade Gottlieb, better known as drag artist Gottmik, entered the ‘RuPaul’s Drag Race’ season 13 werkroom last year, he declared it was “time to crash the cis-tem.” And crash it he did, becoming the first trans man to compete for the crown.

Gottmik wowed the judges week after week with his immaculate looks and charismatic stage presence, making it all the way to the top four and winning over viewers. And while the 25-year-old Arizona native is by no means the first transmasculine drag performer to slay a stage, being the first to do so on drag’s biggest international platform was nothing short of groundbreaking. It also served as an opportunity for the show’s legions of fans (and even its host) to expand their own definitions around gender and drag.

Gottmik’s star continues to shine brightly, whether he’s performing live or on his massively popular YouTube and social channels. To borrow a quote from Mik himself, his success and courage to always be himself will forever be “so gorge.” 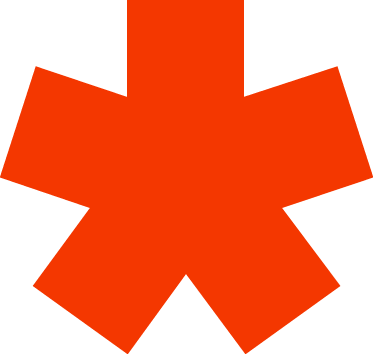