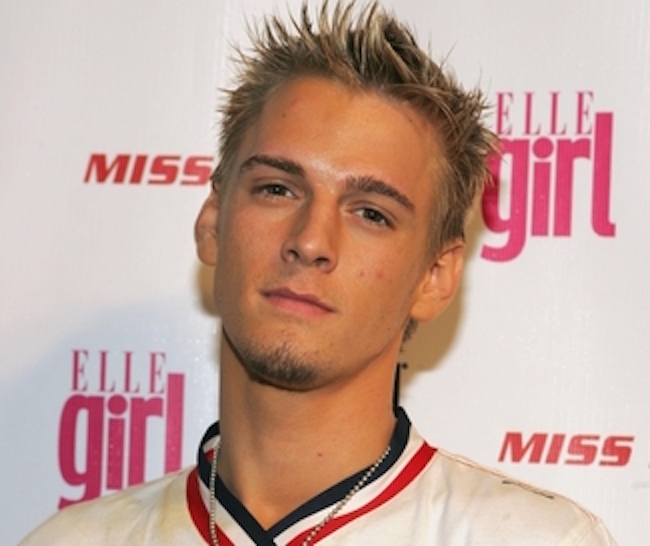 Aaron Carter‘s ex-girlfriend denies she’s homophobic, calling his claim that she dumped him for coming out as bisexual  “appalling and deeply hurtful.”

Days before coming out and on the heels of promoting his new single, Carter claims he opened up to Madison Parker about his sexuality.

A statement from Parker’s publicist initially claimed the split was mutual, but Carter later said she dumped him.

“I had discussed it with my ex-girlfriend,” he said on the Bert Show, “and she didn’t really understand it and she didn’t want [to.]”

While he didn’t expressly call her out, he did say his sexuality was the impetus for the split-up.

“And that was it,” he said. “So we left it mutual and parted ways.”

Now, responding to Carter’s claim, 28-year-old Parker is livid at the insinuation.

Talking to E! News, she said, “My split with Aaron has nothing to do with him being bisexual.”

“Our parting of ways is something that has been coming for some time and it’s the best thing for us both.

Some of my closest friends and loved ones are of the LGBTQ community, people I love and support wholeheartedly, so for… anyone to label me ‘homophobic’ is appalling and hurtful and couldn’t be more off character.

I’ve been nothing but supportive of Aaron and his career and I’m happy for him that he’s having the courage to live his truth.

Breaking up is never easy for anyone, but it is my hope that we can move on from this point as peacefully and respectfully as possible. I wish him all the best.”

“To start off, I would like to say that I love each and EVERY ONE of my fans.

There’s something I’d like to say that I feel is important for myself and my identity that has been weighing on my chest for nearly half of my life.

This doesn’t bring me shame, just a weight and burden I have held onto for a long time that I would like lifted off of me.”