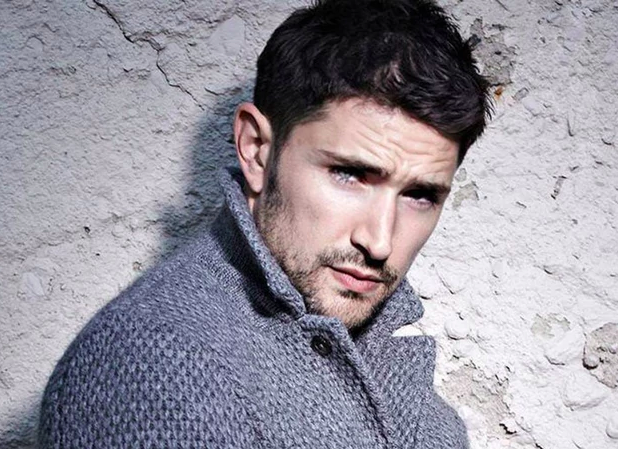 The year was 2006 and Matt Dallas was the star of the hit ABC Family sci-fi series Kyle XY.

Cut to January 2013 when Dallas announced on Twitter that, not only was he gay, but he was engaged to his boyfriend, musician Blue Hamilton.

Now, in a recent Q&A alongside his husband, 36-year-old Dallas reflects on the years he spent in the closet at the urging of entertainment execs.

“I was told to stay in the closet,” he recalls, “not talk about my sexuality, to be on every red carpet with a girl on my arm.”

Dallas went on to say he was told “you could not be successful if you were openly gay in the entertainment industry, at least in front of the camera.”

“I became very disconnected from who I was,” he says, “and there’s a lot of residual stuff that to this day that I still deal with where I find myself [thinking] ‘oh, I sound too gay’ or ‘I’m acting too gay’ because it was so drilled into my brain.”

Dallas and Hamilton also talked their adopted son, Crow, launching their new vlog, and, ahem, spanking each other, among other things.