WARNING: The following post contains images and audio that readers may find distressing. We chose to run this story for those interested in gaining a clearer picture of the events surrounding the attack. 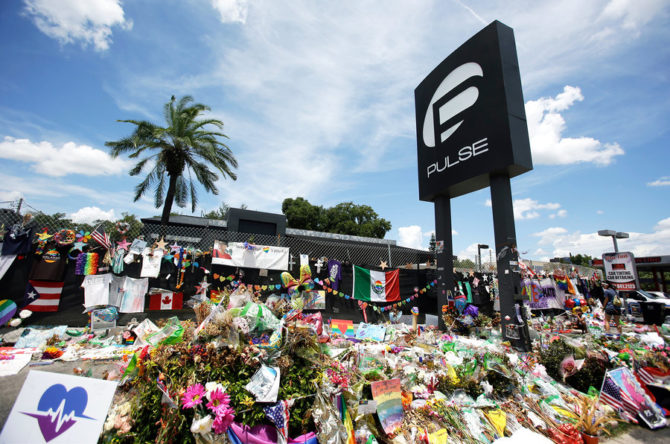 Police in orlando have made public 11 hours of officer body-cam footage from the mass shooting at Pulse Nightclub on June 11, 2016.

49 people were killed when Omar Mateen opened fire inside the popular nightlife spot.

ABC’s Nightline gained access to the previously unseen footage to use during an episode looking back on the attack one year later.

In the footage, we see officers first arrive at the club, not knowing exactly what was going on as they tried to tend to the injured and terrified patrons.

Below, find the Nightline segment that contains the footage:

“During that whole three hours, we were in there saving people from the dance floor, from dressing rooms, from the other bathroom,” Chief John Mina said, defending his call to hold back on storming inside sooner. “We took 22 people out of the front bathroom. Once we were inside that club, there were no more gunshots until the final assault.”

“I was very proud of the police response, but still, you know, this person went in and killed 49 of our community members,” he added later. “And so as a community, we were devastated.”