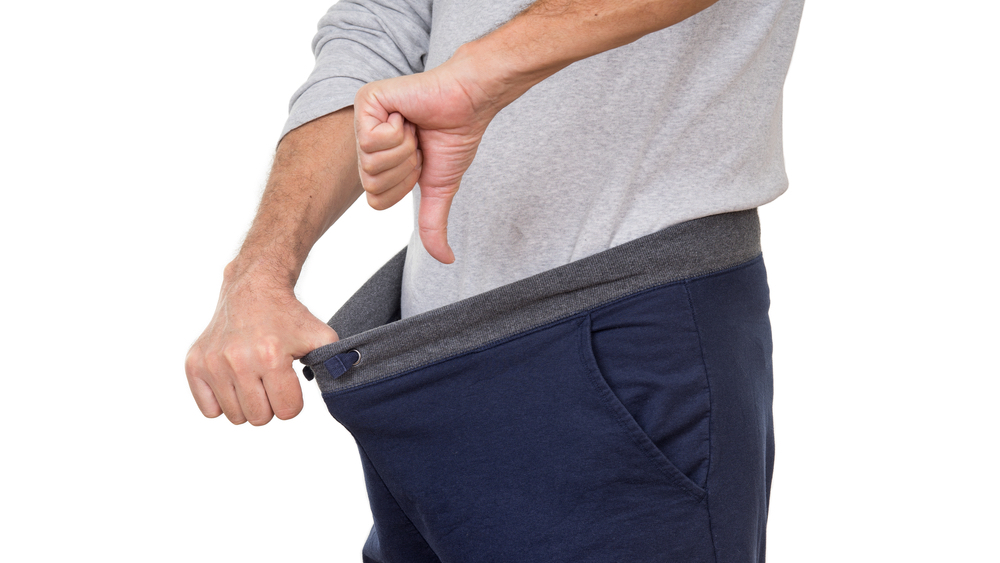 A new study found that dudes with erectile dysfunction (ED) also tend to experience lower workplace productivity and overall quality of life. So why are men with ED having trouble getting all these things up? Let’s take a closer look….

Researchers looked at survey data dating from 2015 and 2016 for more than 52,000 men between ages 40 and 70 from Brazil, China, Italy, Spain, France, Germany, the United Kingdom and the United States.

Related: This “nullo” man felt more masculine and had better sex after getting his penis removed

About half of then men (49.7 percent) experienced ED by having trouble “achieving and maintaining an erection over the previous six months.”

Looking at this data, one might assume that men with ED just get bummed out and start performing poorly at work and life. But it’s more that ED is often linked to clinically diagnosed anxiety and depression, factors which can make it more difficult to keep an erection and perform well at work.

Previous studies also suggest that many men with ED may suffer from cardiovascular disease, obesity, type II diabetes and lower testosterone levels, all of which tend to correlate with higher depression levels as well.

Put another way: It isn’t just a lack of a boner that lowers your overall functioning and quality of life but rather the presence of other physical and mental health factors which likely contribute.

“The results of the current study further suggest the need for better management and appropriate treatment, especially among those with ED in the work force, as the burden may prove to be a significant, under?recognized concern for patients and employers alike,” researchers wrote.

If this study or ED bums you out, don’t get too (ahem) down because guys who have trouble staying aroused in bed, can still be happy, productive and even have fulfilling sex lives. Erections aren’t everything and some men with ED find success in medication, openly discussing their sexual fears and needs or focusing more on intimacy, closeness and physical sensations.

The study was published in the International Journal of Clinical Practice.