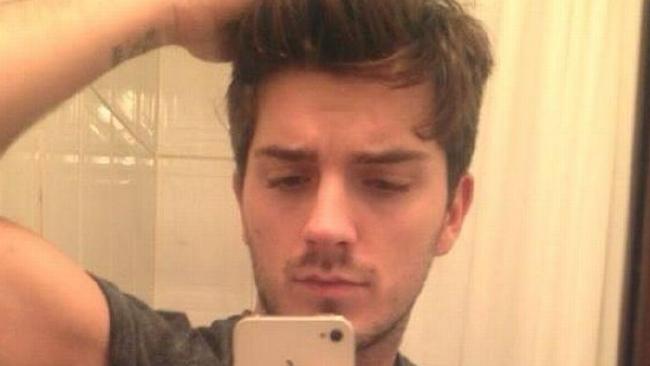 The adult film site Blake Mason has removed all videos featuring Daryll Rowe, the Scottish hairdresser who was sentenced to life in prison last month after deliberately infecting five men with HIV.

Rowe appeared as Benjamin York in a handful of films for the studio between 2014 and 2015. His Blake Mason bio read: “This buff Scottish guy is so hot we could film him for days and never get bored.”

After infecting his partners, he sent cruel messages to his victims. One of the messages read: “Maybe you have the fever cos I came inside you and I have HIV, lol. Whoops!”

One of Rowe’s victims told The Scottish Sun: “It’s pretty disgusting that sites are still trying to make money from them.”

The man added: “They should be taken down as a courtesy to people like me.”

Blake Mason has not released any comment over its decision to pull Rowe’s videos from the site, though we’d say it was a good call on its part.

Rowe, who first discovered he was HIV positive in 2015, will spend a minimum of 10 years in prison.