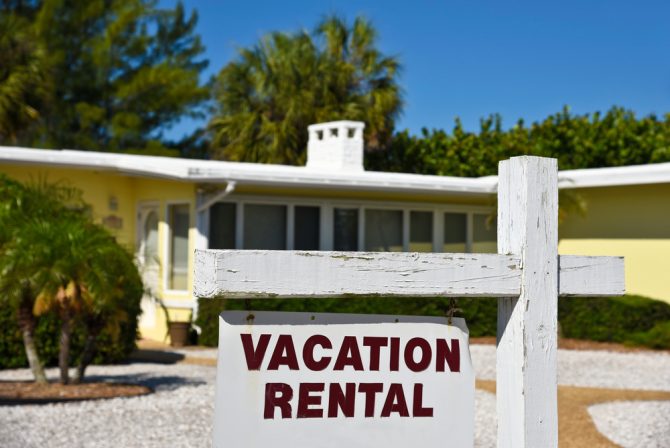 A gay couple from Brazil is taking legal action against a vacation rental host in Croatia who canceled their booking with a homophobic message that read, “We do not take gays.”

Fabiano Vallim and his husband planned their trip to Croatia in August 2018. But the men, who live in Sao Paolo, say after their host learned they were a couple, he sent them a message that read: “You are rejected. We do not take gays. Cancel your booking.”

Vallim responded to the message by saying he was “surprised” by the cancelation and then called out the host’s homophobia.

Unlike in the United States, where the are no federal laws to protect LGBTQ people from discrimination, Croatia’s anti-discrimination law, passed in 2008, includes sexual orientation, gender identity, and gender expression on the list of protected categories against any form of discrimination.

Prosecutors now say the vacation rental owner violated the couple’s human rights. Under the country’s anti-discrimination law, he faces up to three years in prison.

The owner has had both his Booking.com and Airbnb accounts deactivated as he awaits the court’s ruling.

Related: A couple made the ULTIMATE creepy discovery in their Airbnb rental

Subscribe to Queerty for a daily dose of #life #airbnb #booking.com stories and more