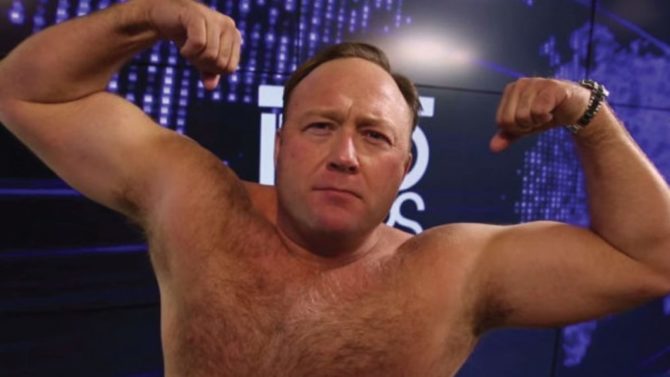 Alex Jones accidentally revealed his preferred taste in pornography over the weekend and it’s surprisingly unsurprising.

While taping a recent episode of Info Wars, Jones showed users how to navigate his website by demonstrating on his personal cell phone, which he described as “my little iPhone.”

While doing so, he accidentally hit the button to change tabs. A screen appeared displaying all the recent pages he had visited. Among them was one for a link to an x-rated video titled “Naughty Tbabe Mistress”. 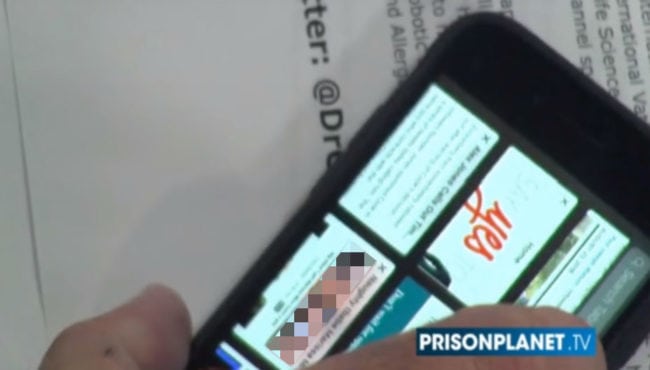 Upon further investigation, it was discovered the x-rated video stars Marissa Minx, who bills herself as “Australia’s #1 Trans Companion/XXXAdult Model”. 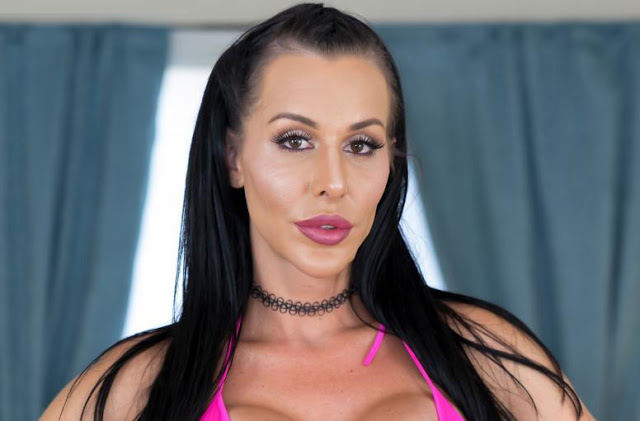 In the end children, it turned out Alex Jones was the gayest frog of all.

Jones was recently banned from Facebook, YouTube, Spotify, and iTunes for hate speech, including no shortage of anti-trans remarks and tirades.

In the past,  he has called trans people “mentally ill” and “frauds” and claimed trans men who give birth use “artificial wombs” to grow “humanoids and clones.” 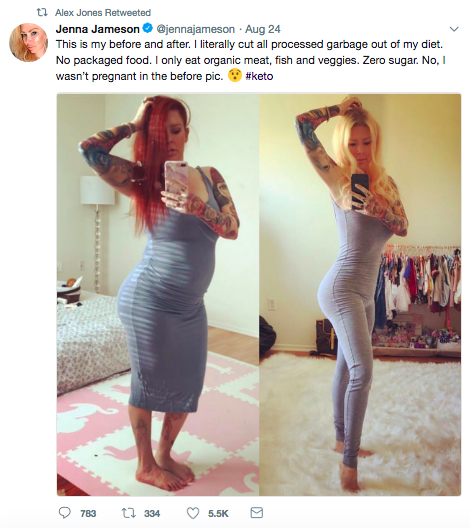 Related: Adult film star Alex Jones wants everyone to know that no, he’s not that Alex Jones

Out of bounds
16 comments

Out of bounds
16 comments