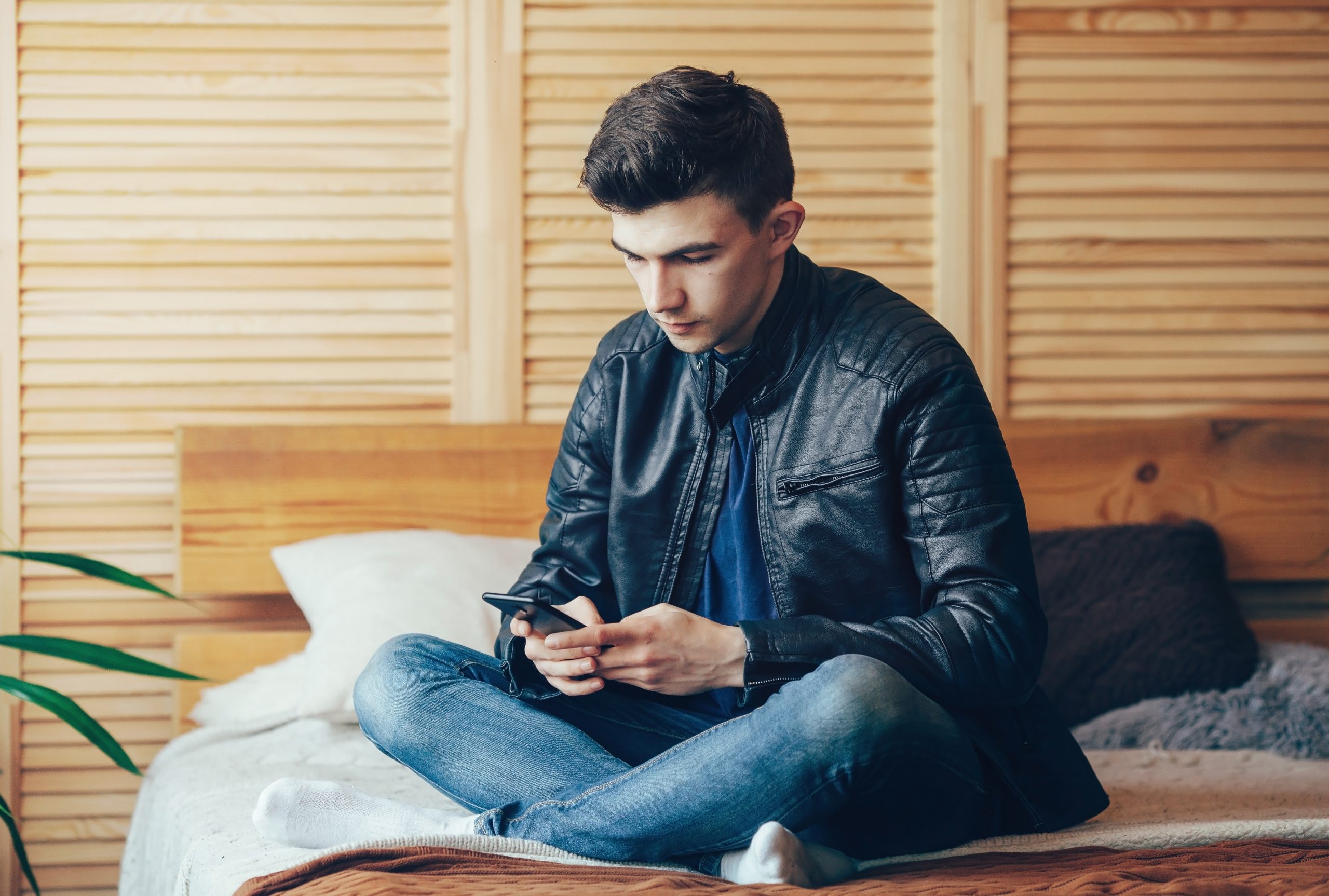 The email looked innocuous enough, but the fact that the subject line included my email address and private password got my attention. My pulse quickened as I opened it and read the blackmail threat.

All writers know that the first sentence is critical to engaging the reader. This one was throat-grabbing, “I do know XXXXXX is your password.” It scared the hell out of me. If the anonymous sender knew how many sites I used that password on, they’d know they had hit pay dirt.

The message continued, “I require your 100% attention for the next 24 hours.”

The message had me at hello, I was hooked by his demand for 100% of my attention. I can’t think of anything that can hold my interest for that long, not even a ‘Bad Movies We Love’ festival on TCM. “I will certainly make sure that you live out of embarrassment for the rest of your life span” really piqued my interest–and fear.

I was able to see the humor in it to some degree: How could he possibly have gotten his hands on my junior high school yearbook picture?

“Hello, you do not know me. But I know all the things about you. Your present Facebook contact list, smartphone contacts as well as all the online activity on your computer from the previous 146 days.” 146 days? That’s an odd number. That’s 20.85 weeks. Whoever had been following my activity had been doing so since the pre-coronavirus days of early December. Would I really live out a life of embarrassment because I spent too much time on Facebook, Amazon, and The Food Network site?

My mind raced, trying to remember what I had been watching…Was it the vintage 70s dude ranch video? Brandon from Sean Cody? The S&M-themed The Drill Sergeant and His Privates? The Czech soccer team circle jerk? I mean, it’s not like I had been watching Barnyard Antics or Travels with my Pastor.

My antagonist continued, “I have got the whole recording. Just in case you think I’m playing around, just reply proof and I will be forwarding the particular recording randomly to 3 people you’re friends with.” That’s when I began to whimper, envisioning indiscriminate Facebook friends getting a load of my winter white stomach and hibernation length pubic hair.  “It may be your friend, co-workers, boss, mother, and father (I’m not sure! My software will randomly select the contact details.)”

I tried to imagine the distribution list in my head. At least 20% of my Facebook friends have already seen me naked so that’s no big deal. Then there are my relatives – I don’t think my maiden Aunt Dora has ever seen a naked man and I don’t want to be her first. My business associates would probably snicker behind my back and my neighbor, Mrs. Brasseur, would probably never offer to feed my cat again. So what?

“Will you be capable to look into anyone’s eyes again after it? I doubt it…” The sender knew my password, but he obviously doesn’t know me. My dick pics have been on more computer screens than The Geek Squad.

“Nonetheless, it doesn’t necessarily have to be that route. I want to make you a one-time, non-negotiable offer. Get $ 2000 in bitcoin and send them to the below address:

[CASE SENSITIVE so copy & paste it, and remove *** from it]  (If you don’t understand how, Google how to purchase bitcoin. Do not waste my valuable time!)”

I could envision the extortionist punctuating that last line by pounding his fist on the table.

“If you send out this ‘donation’ (we will call this that?), right after that I will disappear and never ever contact you again. I will erase everything I’ve got in relation to you. You may keep on living your current normal day-to-day lifestyle with zero concern.” He’s got the wrong guy —  I’m still reeling from Y2K and the Equifax breach.

The email ends with this warning: “You’ve 24 hours in order to do so. Your time will begin as quickly as you read through this e-mail. I have a one of a kind program code that will alert me as soon as you see this e-mail, therefore do not attempt to act smart.”

While I may sound like I was unaffected by the sender’s threat, I must admit, I was shaken when I first read it. So much so, that I felt I needed to report it, but to whom? This wasn’t exactly a 911. I tried the local police, but forget trying to get anyone at the station house on the phone. Then I remembered that I had bought identity theft insurance after the aforementioned Equifax breach, and while I wasn’t reporting a stolen credit card or social security number, the perpetrator did have one of my passwords.

Apparently, it’s a relatively new hoax that has been circulating on the Internet for the past week or so.

Looking back, it was obvious. The message’s strange syntax should have been my first clue that the email was generated offshore. No homegrown extortionist would say “that you live out of embarrassment for the rest of your life span,” would they?

I was relieved after getting reassurances this was a common scam, and then again when the 24-hour deadline passed without receiving any calls from friends saying, “You won’t believe what just landed in my inbox.”

Still, I must admit that the next time I logged on to get off, I placed a Post It note over my computer’s camera and avoided the ‘Kinky’ categories altogether.

Following a career in Hollywood at Paramount Pictures and Premiere Magazine, Michael Arkin is a contributing editor at Provokr and has recently completed his first novel. He lives in Palm Springs, CA.