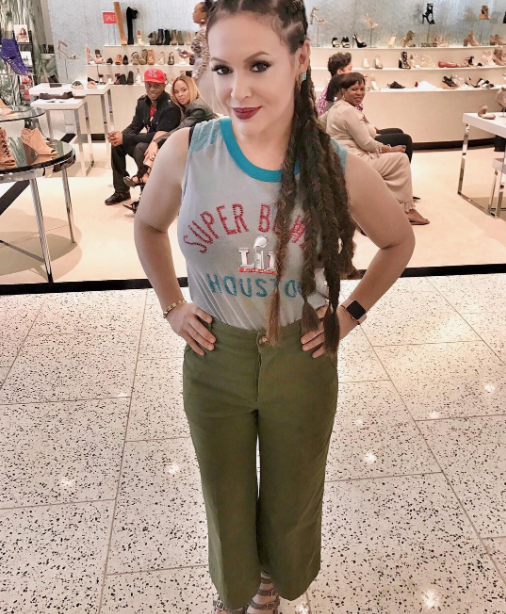 Alyssa Milano has earned herself an Internet’s worth of side-eye for flaunting a brand-new cornrow hairstyle, with Twitter users focusing on the reactions of people in the background when she first posed for the picture.

Granted, they’re onto something. 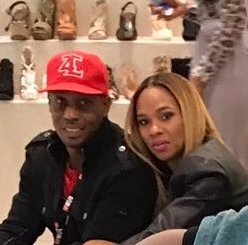 She’s also having a bad time: 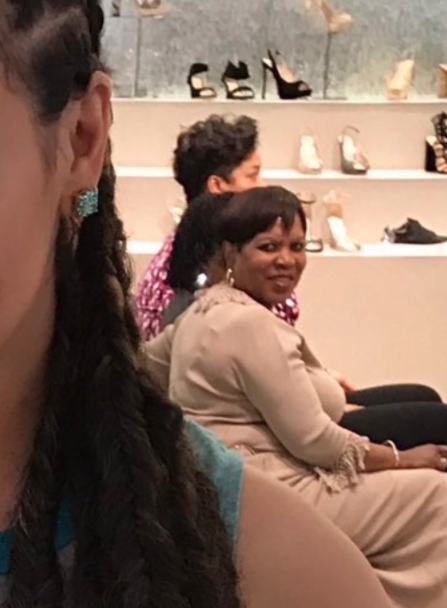 But Alyssa isn’t having the people not having it, as evidenced by these Twitter exchanges:

@rosandyreel I'm so sorry you feel this way. I celebrate all cultures and styles. With pride.

@rosandyreel I understand. And I try daily to be as compassionate of a human as humanly possible. I'm on your side. Always.

Well, this was supposed to be a lighthearted post, but now we feel bad and are going to have to lie down.

Maybe just unfollow me? I'm so sorry you feel the need to be hurtful. Be well and God bless you and yours. https://t.co/LqktFA2cMq