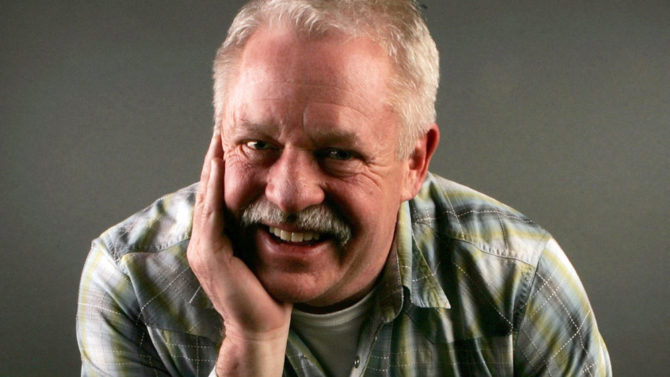 Armistead Maupin may be known for creating the tangled lives of his characters in Tales of the City, but it turns out the author has led quite an interesting one himself.

That’s not all that surprising, of course, but what is somewhat surprising is the fact that he’s now opened up about some of the details of his sexual adventures, and misadventures. And one name is definitely standing out.

In a new memoir called Logical Family, the author reveals he had a “friend with benefits” relationship with actor Rock Hudson, as well as a love triangle that involved Sir Ian McKellen.

Maupin is quite candid about his affair with Hudson, including the pair’s first sexual encounter together, which was less than successful. 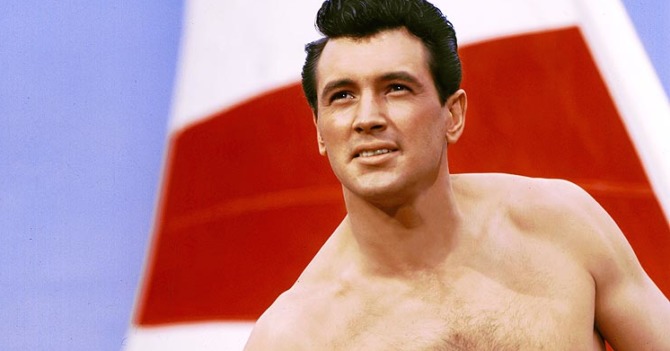 “There is something much more human about clumsy sex, and it was clumsy alright,” he added. “And it also illuminated something about the nature of his life – that people had a hard time connecting with [Hudson] on a personal level because he was competing with his own image on the screen.”

As for McKellen, there was a time that Maupin and McKellen both had eyes for the same guy — Broadway and TV actor Curt Dawson, who passed away in 1985 from AIDS.

“[Dawson] was completely with you when he was with you and that was extremely charming,” Maupin said. “And he was engaged in life. A lot of actors have that quality.

“He was very excited about the world. I remember watching him studying a tide pool up in Mendocino with utter fascination and being touched by the moment.”

The title of Maupin’s memoir, Logical Family, first appeared in the seventh installment of Tales of the City — 2007’s Michael Toliver Lives.

“It comes from Mrs. Madrigal, the land lady at Barbary Lane who has formed her own family of tenants and friends and strays, and it’s her way of saying that yes, you have a biological family, but then you have a logical family, the one that actually makes sense for you,” Maupin said.

“The one that accepts you as you are and loves you for who you are and doesn’t put requirements on you.”