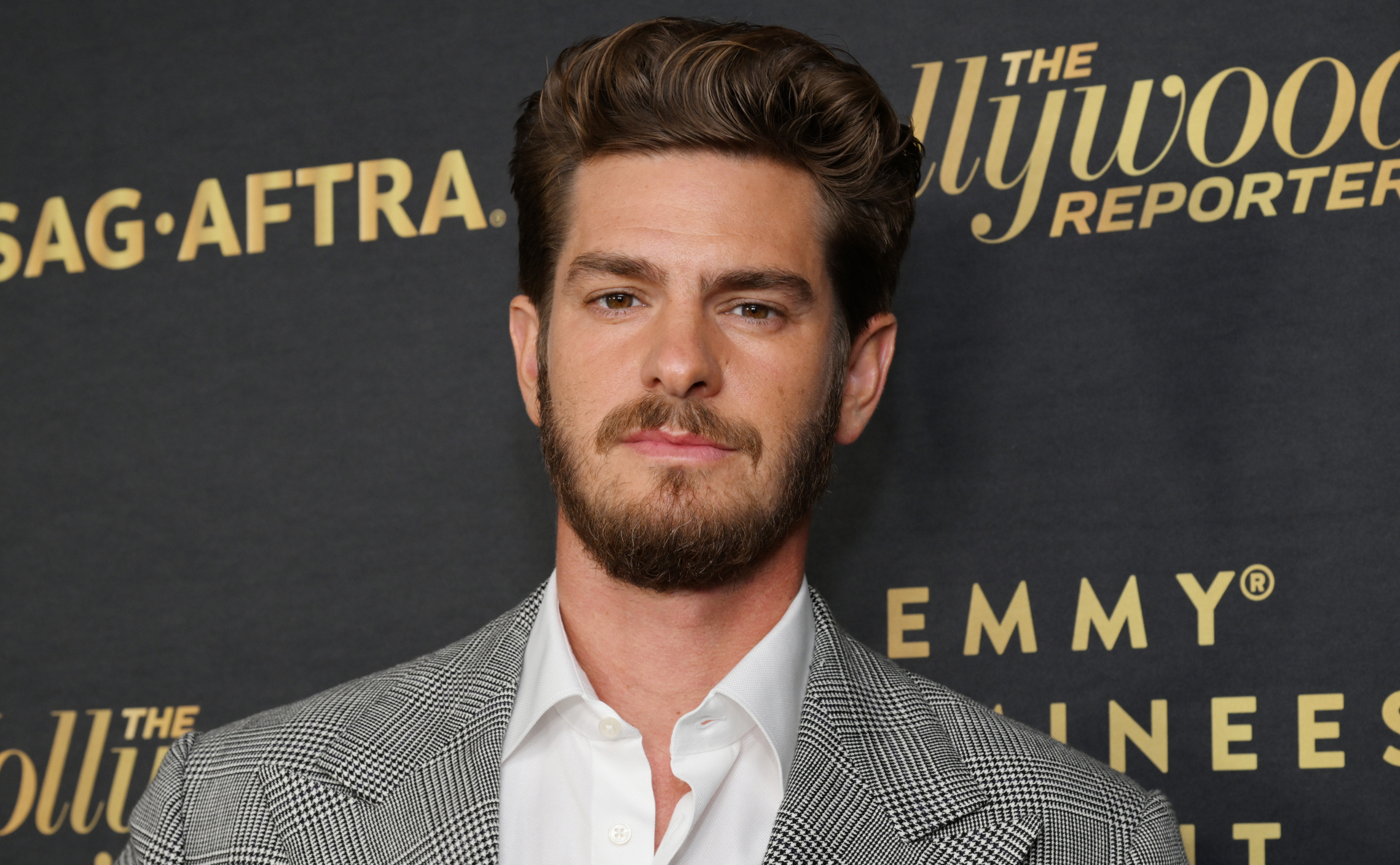 After a year of stunning work like his Oscar-nominated tick…tick…BOOM! role and leading the Emmy-contender Under the Banner of Heaven, the actor promised back in April that he was packing it in for something of an indeterminate “hibernation” period. Fans have still been fed the occasional lovely paparazzi snap and red carpet moment from the actor, but things have been otherwise quiet.

The star has returned for just a moment to give an all-encapsulating interview for British GQ — but folks may not be paying as much attention to the text as they are the accompanying photoshoot.

This Man of the Year cover is giving “man of our dreams”:

Related: ’tick…tick…BOOM!’ star Andrew Garfield reveals the one dream he hasn’t achieved yet

The interview is touchingly introspective and emotionally raw as the actor discusses the professional celebrations and personal grieving he’s gone through over the past year.

All of that is out the window over on Twitter, where people are ready to swallow him whole like Burmese pythons.

Between the gorgeous landscape, the stunning physique, and fans being generally starved for content from their parasocial celebrity husband, it’s a Garfield stan national holiday over there.

It’s not DEFCON 1, but definitely close to a 2:

I’m gonna end up with sand in my crack for months but it’s worth it for Andrew Garfield! pic.twitter.com/a5hDmqpguz

is it bothering you king pic.twitter.com/bEkDp45CTC

Thank you Andrew Garfield. Everybody say it with me… ARMPITS… ARE FASHION’S… HOTTEST NEW ACCESSORY!!! pic.twitter.com/Rq05NiRkt9

madly in love with andrew garfield (as one should be) pic.twitter.com/TmXRCXXGrR

obsessed with how every other tweet on my tl right now is thotty andrew garfield. if this app is going down, we’re going down thirsty.

Related: The gay Spider-Man of our dreams was just announced and we can’t wait