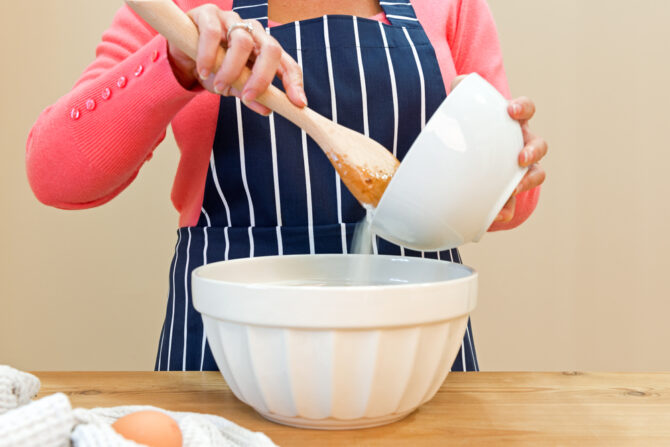 An anonymous hero got back at a bigoted baker in their family by sharing the latter’s secret recipe on Facebook, as seen in a Reddit screenshot.

“My mom is racist and homophobic, so I am spite-sharing her secret family coffee cake recipe,” that Facebook user wrote.

Reddit user u/SCP423 shared the screenshot and the recipe in the r/gay forum, where the post currently has 1,400 upvotes.

In the comments on the post, u/SCP423 specified that the racist, homophobic mother is “fortunately” not their mother; they’re just sharing the “spite cake recipe” with the Facebook user’s blessing.

Related: Gay guy ‘cannot be more amused’ after his homophobic brother catches him in the act

For all you sugar fiends out there—or for anyone who just wants to stick it to that miserable mom—here is the recipe. Save it while it’s still online!