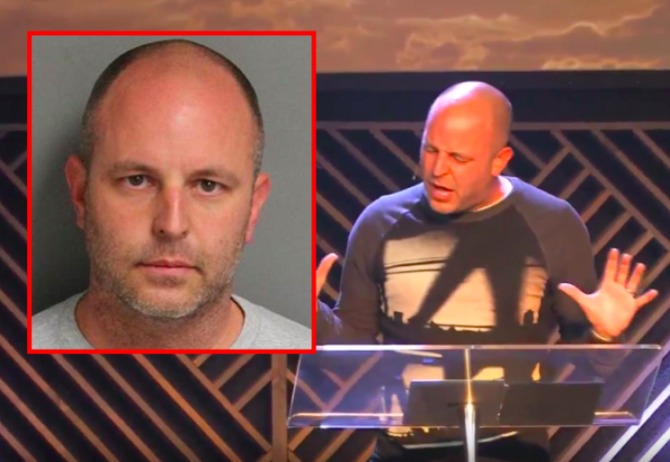 Well, whaddya know? Another antigay pastor has been busted on child sex charges.

37-year-old Paul Edward Acton Bowen was arrested yesterday and charged with second-degree sodomy, enticing a child to enter a vehicle or house for immoral purposes, and second-degree sex abuse of a minor.

The victim was a young male, but police did not release his age other than to say he is over 12 but under 16 and was a “family acquaintance” of Bowen.

Related: Antigay pastor and wife arrested after he’s busted for luring kids with candy then molesting them

“This is certainly one of the more disturbing cases that we’ve investigated in quite some time,” Rector told media. “Mr. Bowen is in a highly-respected position of influence and he is trusted by many. We believe he betrayed that trust in the worst kind of way.”

Bowen is the founder of Acton Bowen Outreach Ministries. Since his arrest, the ministry’s website and social media pages have all gone dark. According to the now defunct website, Bowen is “a speaker, best-selling author, and visionary.” And child molester.