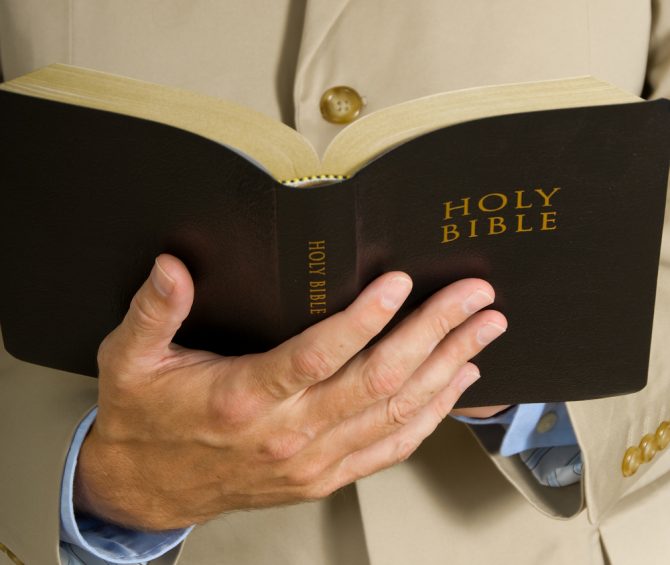 A retired pastor from Australia who used to run the countryâ€™s most popular gay conversion clinic has just been charged with sexually assaulting an underage boy.

Former Rev. Ron Charles Brookman appeared in court this week to address accusations that he sexually assaulted a 13-year-old boy between September and October 1989.

At the time of the alleged assault,Â Brookman was a senior pastor at Newtown Mission Church, where he worked from 1984 to 1998. He later went on to be the director of Living Waters Australia, an antigay organization that aimed to â€ścureâ€ť people of homosexuality, from 1999 to 2014.

In addition to that, Brookman worked as the director of a sex addicts support group and has been involved in leading several groups to â€śsupport men wanting freedom from internet addictions and other forms of broken sexuality,â€ť according to his LinkedIn profile.

In 2008, he opened up about his own struggles with his sexuality, telling an interviewerÂ that he joined the Presbyterian Church at the age of 17 and that it caused his homosexuality to be â€śdriven inward, but it was always just under the surface.â€ť

â€śWhen I was 26 I discovered homosexual pornography,â€ť Brookman continued. â€śI got married when I was 29 for all the wrong reasons. I wanted to keep up appearances as a happily married minister but it was a very sad and dysfunctional marriage.â€ť

It wasnâ€™t until 1990 when he claims he was finally able to rid himself of his homosexual demons, thanks toÂ Christian psychiatrist John White.

â€śThat began a three-year journey of meeting fortnightly with another pastor and confessing my sins,â€ť Brookman recalled. â€śHe prayed for the pain in my heart and asked that the Holy Spirit bring healing. Slowly but surely I was transformed.â€ť

70-year-old Brookman pleaded not guilty to the child sexual assault charges this week at Newtown Local Court. His next court hearing is scheduled for March 31.

Related: Bowen Yang opens up about undergoing conversion therapy as a teen

We use cookies on our website to give you the most relevant experience by remembering your preferences and repeat visits. By clicking â€śAcceptâ€ť, you consent to the use of ALL the cookies.
Cookie SettingsAccept
Manage consent