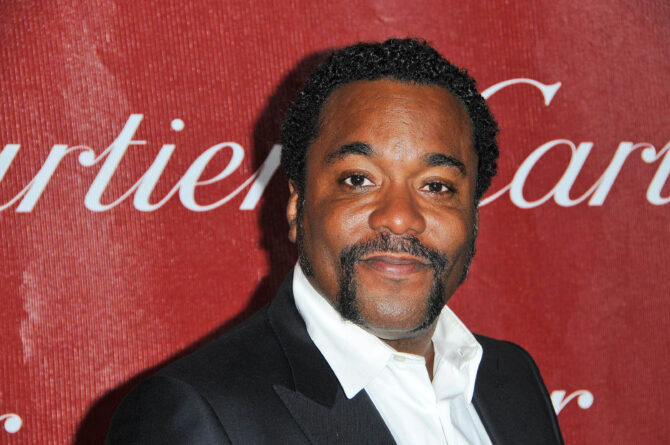 Lee Daniels just won big. Streaming giant Netflix will pony up a reported $65 million for the Oscar-nominated queer director’s next film, which is based on a true story about an exorcism in Indiana.

Netflix won the package deal by outbidding several other major studios, including MGM and Miramax.

The story will focus on a real-life case of reported demonic possession in Gary, Indiana in 2011. A woman named Latoya Ammons, who lived with her mother and three children, claimed to experience paranormal events around her home.

Related: Dozens of Catholic priests just came out of the closet

Her children reportedly began to levitate and speak in demonic voices, becoming more and more violent with one another with each occurrence. Police and Child Services got involved, and in a shocking twist, actually corroborated the demonic events.

Several officers and DCFS employees claimed to have witnessed unexplained occurrences, including one nine-year-old child walking backward up a wall.

The news comes amid renewed interest in exorcism-type movies, a genre popularized by The Exorcist back in 1973. Universal Pictures recently greenlit a trilogy of Exorcist sequels, set to start Leslie Odom, Jr. and original film star Ellen Burstyn, returning to her iconic role at age 88.

What makes the genre so popular? Have a look at this Exorcist compilation and decide. Here’s hoping Mr. Daniels & company have seen it, too…

Related: Apparently Natasha Lyonne taught Lee Daniels how to smoke after sex. We should all be so lucky.

bottom of the barrel
32