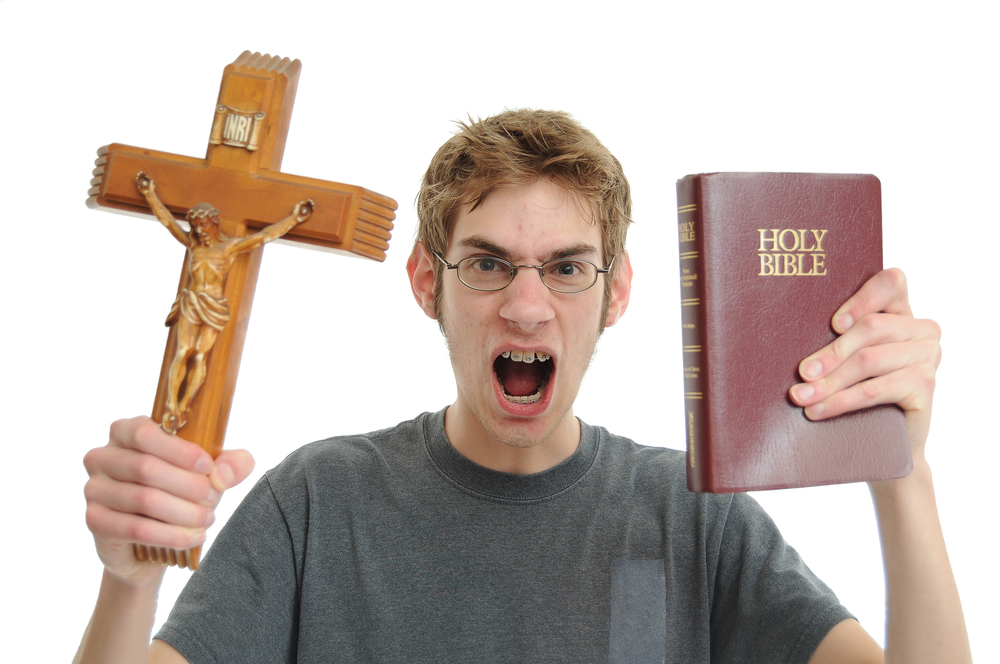 Amid Tumblr and Facebook’s recent bids to ban all adult content, an anti-gay group of students at Notre Dame University have asked the school to ban all sexual content on its WiFi networks, and the idea might be catching on at other schools.

The Daily Beast reports that Notre Dame student Jim Martinson published an open letter signed by 80 male students in the Notre Dame Observer, asking for a campus-wide filter to block all adult content.

“Martinson’s open letter in claimed that [adult content] teaches men to objectify women, normalizes sexual assault, and exploits the men and women involved…. The letter was quickly followed by a response from more than 60 ‘women of Notre Dame,’ who argued that [adult content’s] prevalence on campus was “preventing men and women from encountering the full personhood of one another in friendships and relationships,” The Daily Beast reports.

But Martinson’s idea seems to be spreading. The Daily Beast reports students from Georgetown University, Harvard, Princeton and the University of Pennsylvania have expressed interest in similar bans.

Unsurprisingly, these bans are predominantly supported by religious students. Martinson is part of a student group that is anti-abortion and anti-gay marriage, and so are the Georgetown University and Harvard students who support his ban.

These bans probably won’t happen though. They’re a free speech lawsuit just waiting to happen, and there aren’t any studies really linking adult content to bad interpersonal relationships. (Misogynist sexual content is more likely a symptom of misogynist culture, rather than its cause.)

Lastly, adult content just too popular. Approximately 33% of all women and 66% of all men consume it. Even Republicans have largely given up their so-called “war” on adult content.