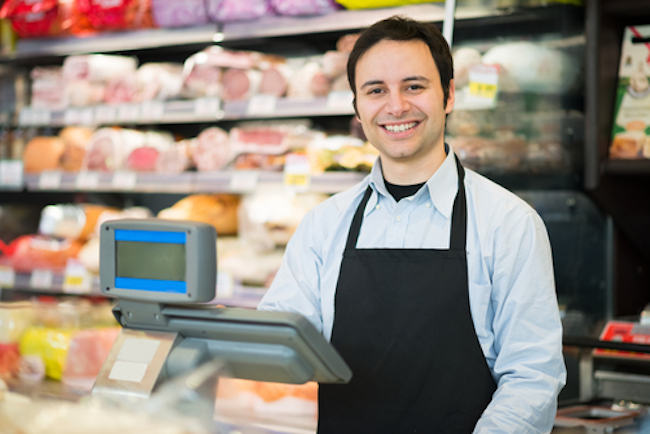 Why is the Publix grocery-store chain denying employees coverage for pre-exposure prophylaxis (PrEP)?

According to The Body.com, the chain’s decision could boil down to antigay bias; rejection of PrEp under moral grounds. The website reports the company’s rejection of the HIV-prevention drug is “as unique as it is puzzling.”

That’s according to David Holland, M.D., M.H.S., director of a PrEP clinic in Atlanta, who says he was unsuccessful in getting Publix to cover PrEP for one of its employees.

“We’ve started over 400 people on PrEP at our clinic alone,” he says, “and this is the only person that we weren’t able to get PrEP for.”

Related: Grocery Shopping Is Better With Voguing And This Video Proves It

The employee appealed the decision, only to be rejected on two other occasions.

In fact, this employee was “the only one we were not able to resolve through an appeal,” Holland said.

Publix — a company with a largely conservative board that scored zero on HRC’s research into “workplace fairness” —  has yet to publicly issue a statement about their denial of employee access to PrEP (which was first reported by blogger Josh Robbins in November 2016.)

According to The Body:

Three of the seven states that Publix operates in — North Carolina, Georgia, and its home state of Florida — are ranked in the top-10 states with the highest number of HIV diagnoses in 2016, according to the CDC.

“For them to not know that they operate in a region that carries the bulk of the epidemic at this point, that most of the new cases in the United States occur where their grocery stores are, and for them not to provide that protection for their staff is irresponsible, at the very least.”

“I was really shocked to learn about this because I know I have tons of friends who work for Publix and, believe it or not, I hear really great things about Publix as a corporation.

The fact that they are employee-driven, the fact that there are plenty of opportunities for their employees to advance as the company grows, and certainly not least, [at a company whose motto is] ‘Where Shopping is a Pleasure,’ working at Publix should also be a pleasure for its employees.”

Anne Tucker, associate professor at the Georgia State University College of Law, doesn’t think a lawsuit is necessarily the answer, regardless of Publix’s reasoning: