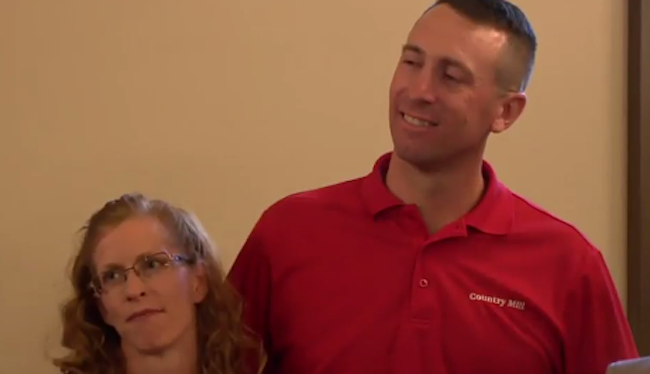 After writing a Facebook post claiming he wouldn’t let gay couples get married at his farm, a Michigan apple grower is suing the city of East Lansing, Michigan for being banned from participating in a farmer’s market.

Stephen Tennes is no longer welcome at the market due to a civil rights ordinance that bans discrimination. Tennes thinks this violates his right to express his religious views.

His farm, located roughly 22 miles away from East Lansing, is a popular place to throw weddings.

Back in December, Tennes wrote on Facebook that he only believes in heterosexual marriage, and would prevent same-sex weddings from happening on the premises.

Kate Anderson, Tennes’ attorney, says that “if the government can shut down a family farmer just because of the religious views he expresses on Facebook… then no American is free.” 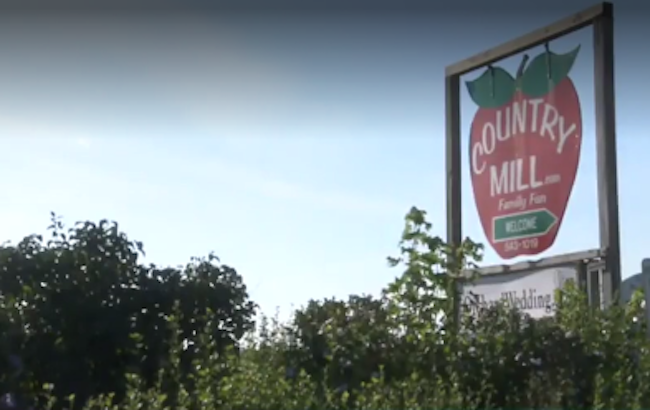 According to the Associated Press, East Lansing released a statement claiming the farm violates the city’s “long-standing ordinance that projects sexual orientation,” and that’s why he can no longer sell apples at the market.

Tennes filed the  lawsuit in federal court with the aid of Washington-based Alliance Defending Freedom, an organization that specializes in religious liberty cases.

He’s requesting a judge let him back into the East Lansing market and wants to stop the city from enforcing its policies on businesses that are outside the city.

You can watch a report on the lawsuit here.