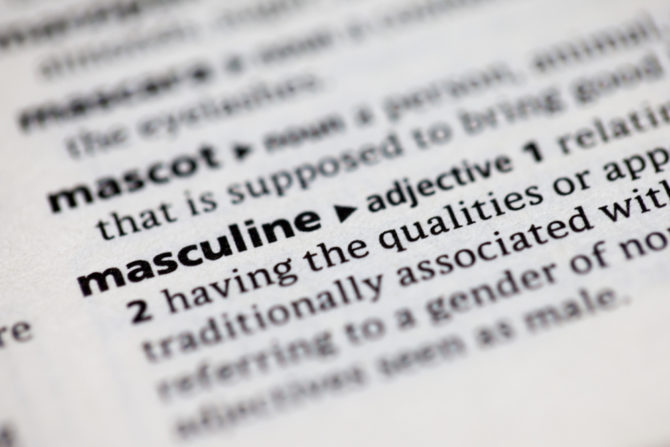 Breaking news, folks. The American Psychological Association confirmed this week what women and gay men have known forever: that “toxic masculinity” is a real thing and that it’s rooted in homophobia and misogyny.

In a first-of-its-kind report, the respected body has issued official “Guidelines for the Psychological Practice with Boys and Men” that cautions against the dangers of a “traditional masculinity ideology.”

“Masculinity ideology is a set of descriptive, prescriptive, and proscriptive of cognitions about boys and men,” the APA warns. “Although there are differences in masculinity ideologies, there is a particular constellation of standards that have held sway over large segments of the population.” 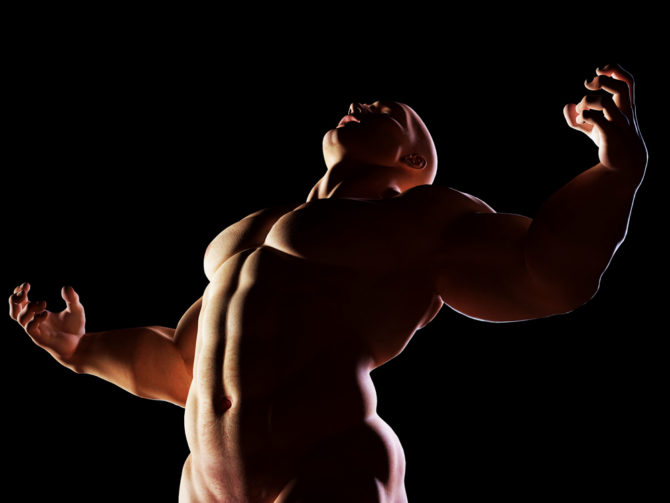 The report notes that the “components of traditional masculinity [include] emotional stoicism, homophobia, not showing vulnerability, self-reliance, and competitiveness.”

The negative impact of this sort of ideology can be severe, the APA says. 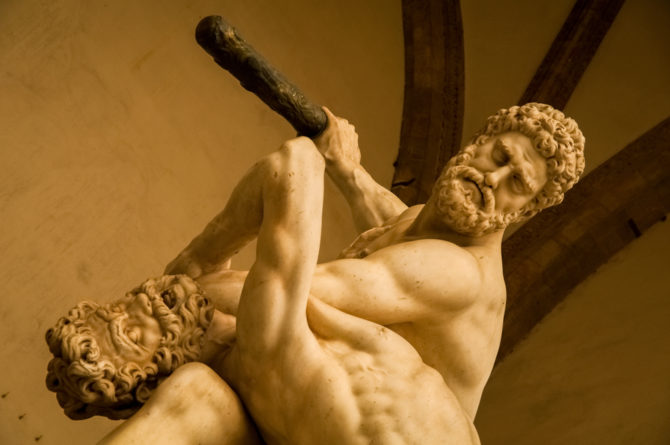 The report goes on to say that raising boys with “constricted notions of masculinity emphasizing aggression, homophobia, and misogyny may influence boys to direct a great deal of their energy into disruptive behaviors.”

Those behaviors can include “bullying, homosexual taunting, and sexual harassment rather than healthy academic and extracurricular activities.”

To be honest, it’s kind of amazing it took the APA this long to come to such a conclusion, but we’re glad to finally have the experts on board!

Related: The gay scene has a toxic masculinity problem. Here’s how we can end it together.