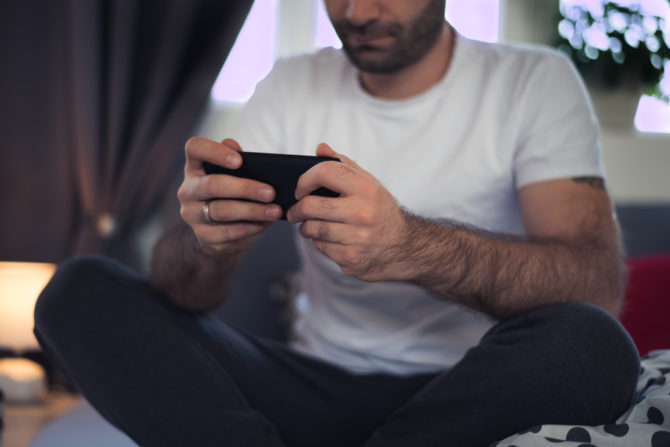 The dating app Badoo has just added a feature that allows users to find celebrity doppelgangers to doppelbang.

The way it works is pretty simple. Basically, you upload a picture of the celebrity you’d like to hookup with. The app then uses new facial recognition technology to pull up all its users who resemble that celebrity and–voilà!–there you go. 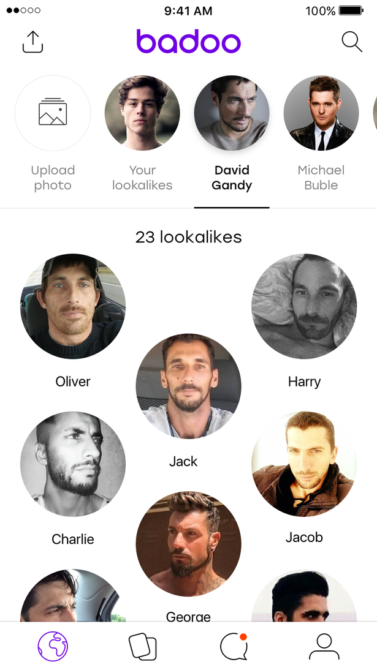 But there are a few caveats.

First, looks are prioritized over location. So you might find someone who is the spitting image of Chris Pratt or Cristiano Ronaldo, but he could very well be on the other side of the country or the world.

Second, he’ll have to like you back before you can start chatting with him.

Those are two pretty big hurdles; however, Badoo claims it have over 350 million users worldwide, so we’d say the odds are probably in your favor.

Who are the most sought-after celebrity lookalikes?

According to the app, actor Robert Pattinson is the #1 most-searched for guy. Other popular searches include Justin Bieber and, shockingly, Donald Trump.

“People are looking for quick, fast, and easy ways to start connections,” CEO Miles Norris says. “And if someone looks is a good on-boarding to that, then we want to make it easy for them.”

Related: New dating app “Hater” pairs up singles based in their mutual hatred for things