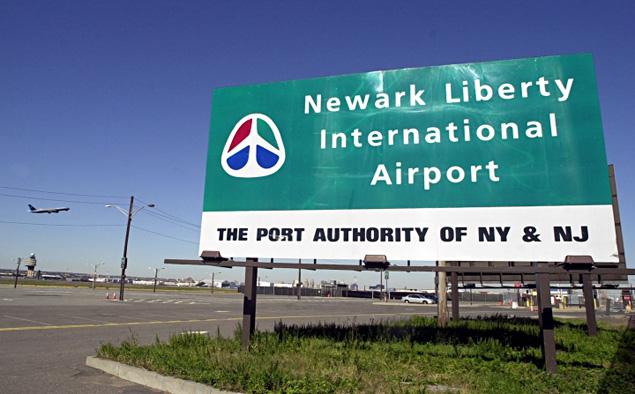 This will make your skin crawl.

The United States Attorney Office just arrested three U.S. Customs and Border Protection officers accused of hazing of male officers at the Newark Liberty International Airport. Part of the charges include purported use of what is being called a “rape table.”

According to the Newark Patch:

The men have been charged with “forcibly assaulting, impeding, intimidating, and interfering” with the duties of two male Customs and Border Protection officers. The names of the victims have not been released.

The alleged hazings took place between November 2016 and January 2017 in a secluded room on the second floor of Terminal C. Victims were reportedly held down against their on the “rape table” by two of the officers while a third simulated aggressive sexual acts on them.

“DHS employees pledge to maintain the highest standards of conduct and the OIG ensures those employees are held accountable when they violate that obligation,” Mark Tasky of the U.S. Department of Homeland Security said in a statement. “DHS OIG takes very seriously allegations such as those in today’s complaint and works tirelessly to conduct a thorough and impartial investigation.”

All three men have been released from custody on bail. They now face eight years in prison along with a $250,000 fine.