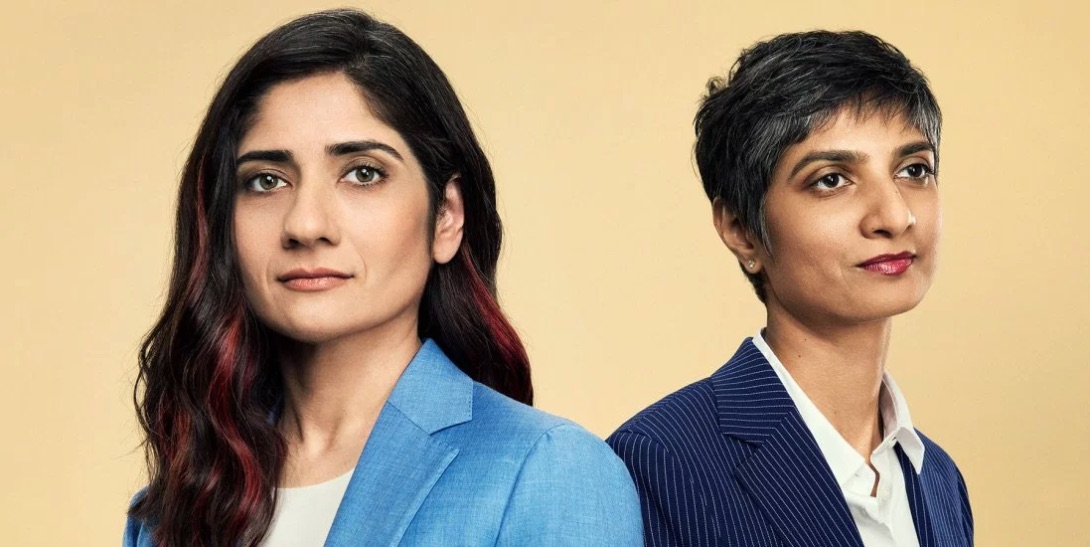 Who they are: Two Indian litigators from Columbia Law School

How they have contributed: Katju and Guruswamy orchestrated the campaign in India to overturn Section 377 of the Indian Penal Code which criminalized any sexual activity “against the order of nature,” including homosexual activity between consenting adults. This legal victory is seen by many to have legalized homosexuality in India.

In a landmark decision, the Indian Supreme Court decided unanimously that Section 377 was unconstitutional and violated fundamental human rights to privacy and dignity.

“History owes an apology to the members of this community [LGBTQ] and their families, for the delay in providing redressal for the ignominy and ostracism that they have suffered through the centuries…This was on account of the ignorance of the majority to recognize that homosexuality is a completely natural condition, part of a range of human sexuality.”

Why we’re proud: Before the arrival of British colonialists in 1858, the people of the Indian subcontinent had an open-minded, flexible, and non-prescriptive view of gender and sexuality. Several ancient Hindu texts include positive or neutral depictions of LGBTQ individuals. These depictions include those of Hijra, transgender individuals who are considered to be the “third sex” in India, Bangladesh, Pakistan, and Nepal. The Kama Sutra, an ancient Hindu text on eroticism, sexuality, and emotional fulfillment believed to have been composed between 400 BCE and 300 CE, contains a whole chapter on homosexual and Hijra eroticism.

So it is no small feat that Katju and Guruswamy were able to influence the world’s largest democracy to strike down a British colonial-era law from 1860 that criminalized consensual gay sex. The two Indian lawyers were at the heart of the fight, representing the petitioners against the law.

The brilliant pair began their work in 2013, and after a few initial setbacks, came up with a plan to prove to the Supreme Court that the law was not only banning sexual activity but also infringing on basic human rights.

“We wanted to show this case is not narrowly about criminalizing sex acts. It’s about love and life,” Katju said.

As a result of their work, the Supreme Court not only nullified Section 377, but it also proclaimed to the estimated 1.37 billion people of India that homosexuality is natural and that gay people deserves respect, inclusion, and equal rights. In a 495-page decision, Chief Justice Dipak Misra wrote, “Homosexuality is not an offense. Sexual orientation is one of many biological phenomenon. It is natural and no discrimination can exist. Any violation is against freedom of speech and expression.” 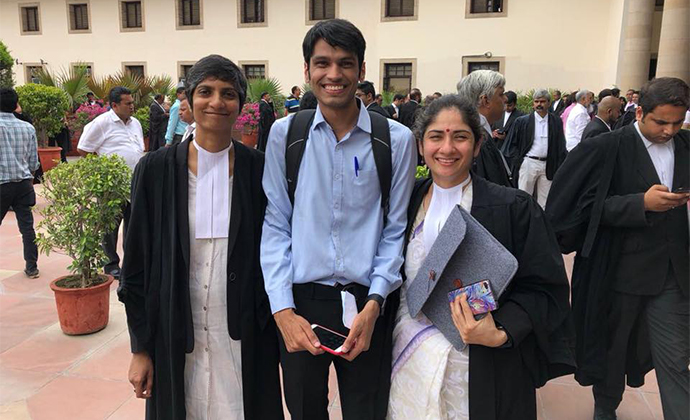 Katju and Guruswamy are both Advisors to the Indian Supreme Court, with Guruswamy serving as a Senior Advisor. In 2017, Guruswamy became the first Indian woman to have her photo hung in Milner Hall in Rhodes House at Oxford University. She has also been named one of Foreign Policy‘s 100 Global Thinkers, alongside Michelle Obama and Alexandria Ocasio-Cortez. Katju has been awarded the Human Rights Fellowship by Columbia University and was a TEDx speaker.

Both women are named on Time’s 100 Most Influential People of 2019 for their work in overturning Section 377.