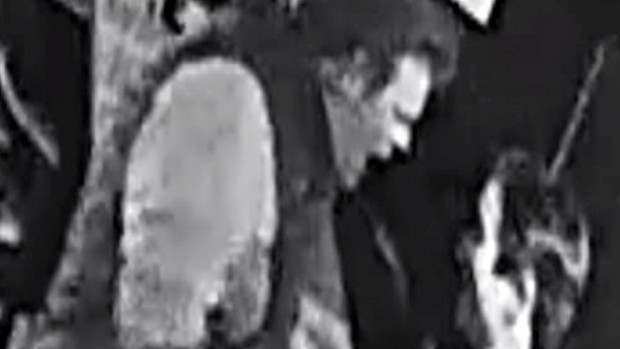 Dallas police have made a public plea in hopes of finding two unidentified men who attacked patrons at a gay bar. Law enforcement is treating the incident as a hate crime.

Cameras caught the fight at the Liquid Zoo Bar & Grill on February 2. The two men entered the bar and began harassing patrons by yelling homophobic slurs. Bartenders tried to escort the pair from the premises. The two men resisted, and began throwing punches.

“It was kind of nightmarish because you never know what’s going to happen in that situation,” Ronnie Mikyles, one of the bar employees, told CBS News. “My face had gotten split open, and the back of my head was swollen on the right side of my face.”

Related: Why do people love The Big D? A gay guide to Dallas

Cameras caught images of the suspects during the attack, and police hope a member of the public can aid in identifying the suspects. Ronnie Mikyales hopes that the attack will also help bring the Dallas community together.