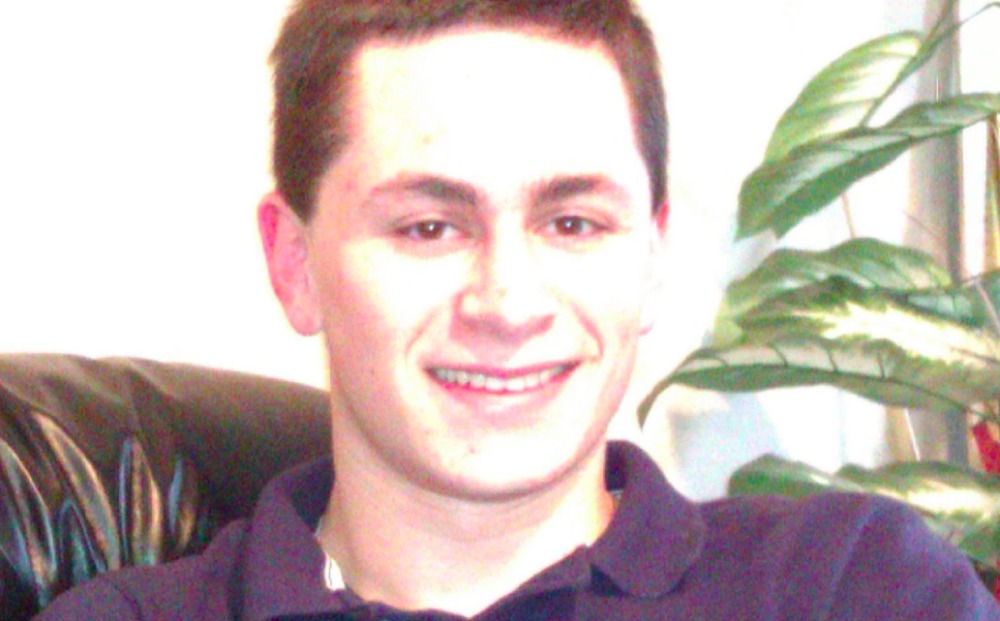 The man suspected of terrorizing Austin, Texas with a series of deadly explosions earlier this year reportedly used Grindr, despite being a raging homophobe.

Police still don’t know why 23-year-old Mark Conditt mailed a series of bombs that killed two and injured another five before taking his own life back in March.

The Austin Statesman reports that investigators uncovered his Grindr profile and confirmed he had used the app just weeks before unleashing a string of deadly attacks.

Prior to killing himself, Conditt published a series of blog posts on a site “Defining My Stance” where he railed against homosexuality, abortion, and other issues.

In college, he wrote a paper arguing that “homosexuality is just not natural.”

“Just look at the male and female bodies—they are obviously designed to couple,” he wrote in a class assignment. “I do not believe it is proper to pass laws stating that homosexuals have ’rights.’ What about pedophilia or bestiality?”

Conditt’s roommates told detectives they thought he might have been gay.

Sierra Jane Davis, a former acquaintance of Conditt, said, “It’s not something we talked about, but I do know that it would have been difficult for him and his family.”

Investigators still don’t know what motivated Conditt to commit the bombings that killed two and injured four in Austin, Texas, but they say there is no evidence to suggest his sexual orientation or his struggles to accept it had anything to do with it.