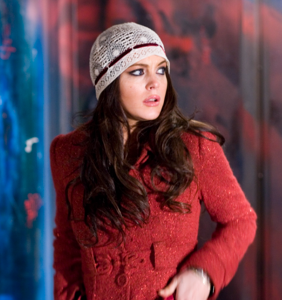 I Know Who Killed Me

That time Lindsay Lohan was abducted by a sadistic serial killer, escaped, and then became a stripper it's a good thing
17 comments

Let’s revisit the 8 most chaotic moments from the 2003 Martha Stewart biopic ‘Martha Inc.’ 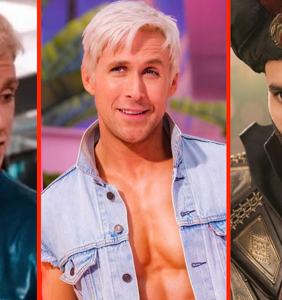 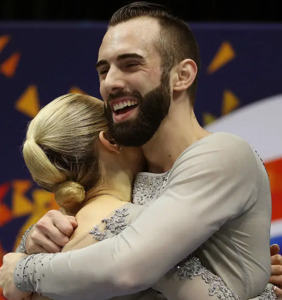 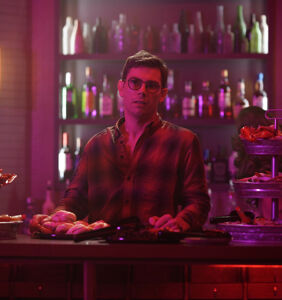 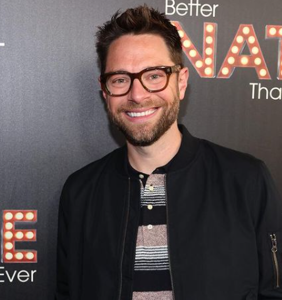 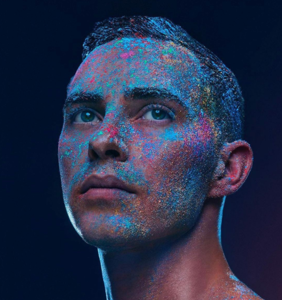 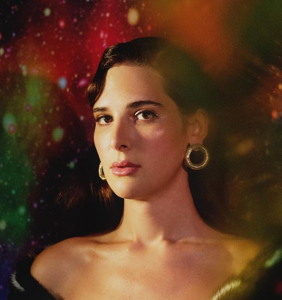 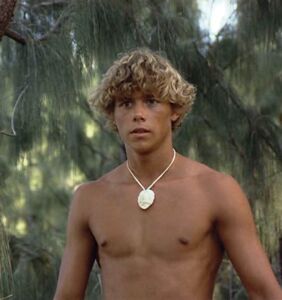 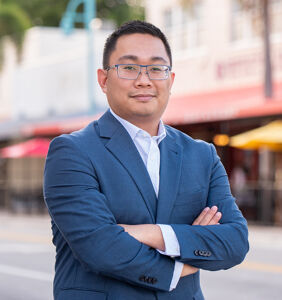 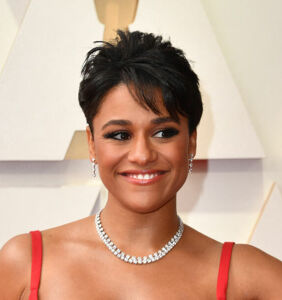 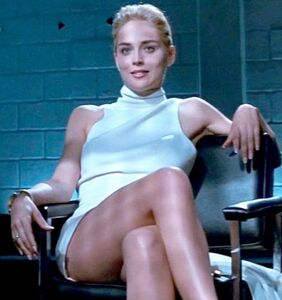 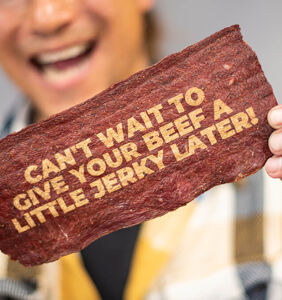 The queerest, quirkiest last minute Valentine’s Day gift ideas for yourself, a lover, or a FWB 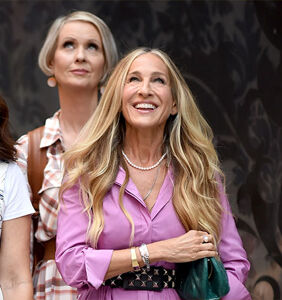 All the backstage drama that made us wonder, is ‘And Just Like That’ actually cursed? 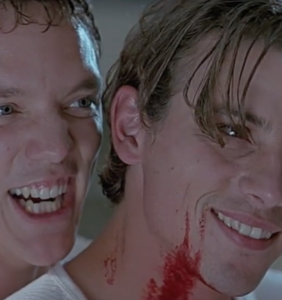 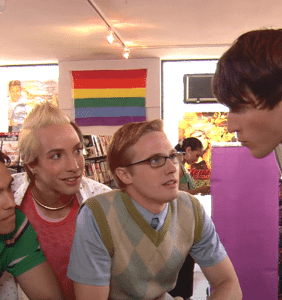 We recently re-watched ‘Another Gay Movie’ and, well, we have some thoughts 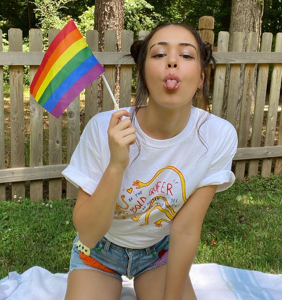 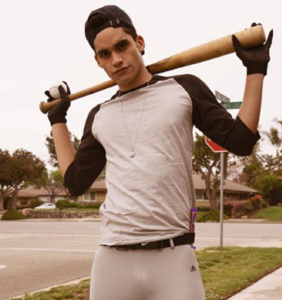 Marvin Cortes’ coming out deserves the top spot in our hearts 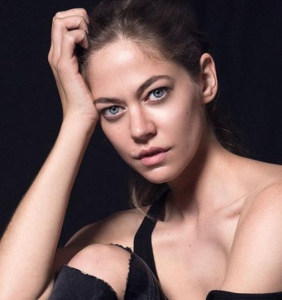 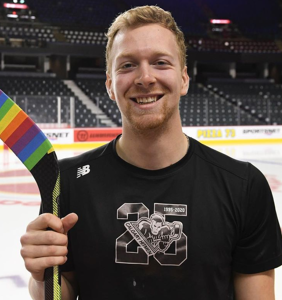 Former WWE pro, Gabbi Tuft, is giving hope to millions by living as her true self 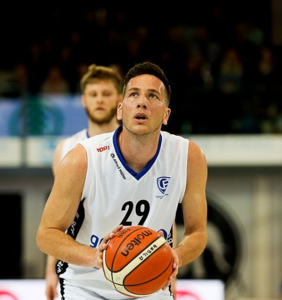