The frenzied controversy over the Netflix satire The First Temptation of Christ continues, as Brazil has called on Russia to extradite Eduardo Fauzi (below), a man accused of the firebombing of offices in Rio de Janeiro on Christmas Eve.

Security video captured footage of five individuals throwing Molotov cocktails at the recording studio of  Porta dos Fundos, the comedy troupe that produced First Temptation for Netflix. Fortunately, no one was injured in the attack. 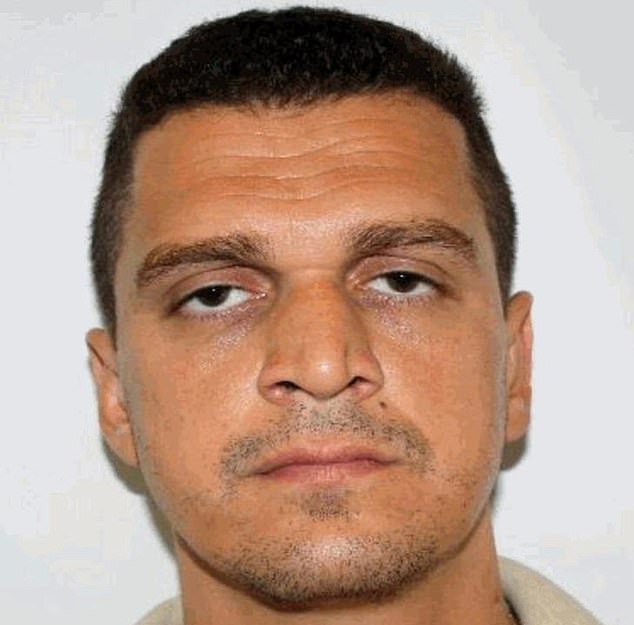 The Daily Mail reports that of those five individuals shown in the video, Brazilian law enforcement has identified Fauzi as one of the men in the attack. Several days later, security videos at Jobim International Airport in Rio de Janeiro caught Fauzi boarding a plane to Paris. Authorities believe he traveled to Moscow. Fauzi is known to make frequent trips to the city to visit his girlfriend.

Brazilian and Russian authorities have already begun discussions to track and extradite Fauzi.

The First Temptation of Christ has ignited international blowback for its depiction of Jesus as a marijuana-smoking gay man. Netflix has received numerous petitions in the United States and abroad calling for the removal of the film. Porta dos Fundos, for its part, has resisted any attempt at censorship. “The country will survive this torment of hatred, and love will prevail together with freedom of expression,” the group said in a statement. “We will move on, more united, stronger, more inspired and confident.”