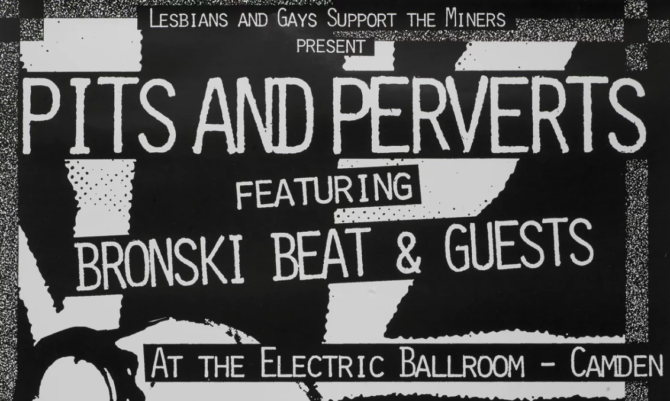 This is pretty cool. To mark the 50th anniversary of the decriminalization of homosexuality in the U.K., the British Library in London is showcasing society’s evolving views on LGBTQ people over the past 120+ years.

The exhibit is called “Gay UK: Love, Law and Liberty” and includes political posters, club advertisements, magazines, original manuscripts, rare prints of newspapers, and out-of-print novels that illustrate the “transformation in society’s attitudes towards gay love and expression”, curators at the library said. 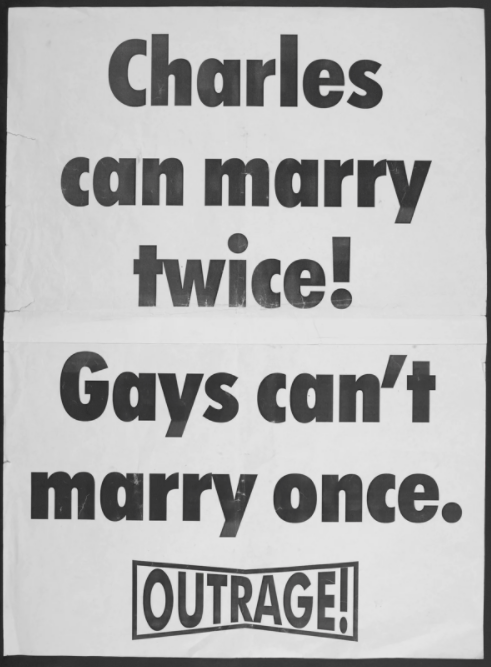 There’s an old issue of Lippincott’s magazine, a popular 19th-century literary magazine published in Philadelphia from 1868 to 1915 that included the first publication of Oscar Wilde’s Picture of Dorian Gray. 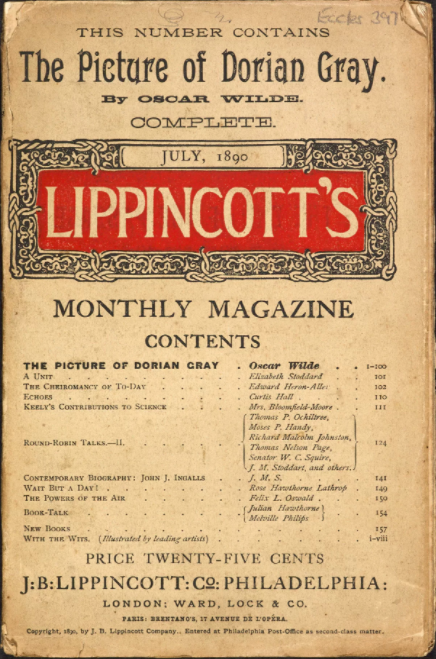 For some time the subject of homosexuality has been so widely debated, written about and talked about, that it is no longer justifiable to continue the strict exclusion of this subject from the stage. I therefore propose to allow plays which make a serious and sincere attempt to deal with the subject.

Other items in the exhibit include the manifesto from the Gay Liberation Front, notebooks and journals from famous queer writers including Kenneth Williams and WH Auden, a never-before-seen annotated script by Hanif Kureishi for the Oscar-nominated film My Beautiful Laundrette, and a copy of Hello! magazine from 2013 featuring Elton John, David Furnish and their family on the cover. 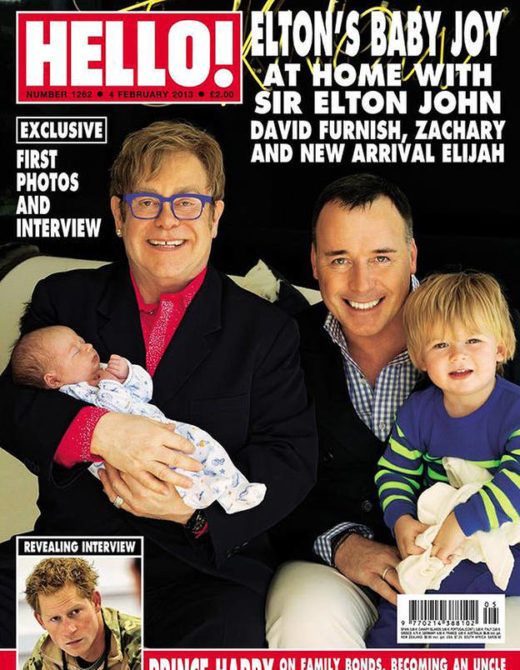 “Gay UK: Love, Law and Liberty tells [the story of society’s transformation] through objects and documents that are iconic, public, personal or seemingly ephemeral,” says Rachel Foss, the lead curator of the exhibition.

“These objects and documents are the tangible evidence of a living history that is fragmented, punctuated by gaps and still evolving. I hope that the exhibition will prompt visitors to consider not only how far we as a society have come but also, crucially, what still needs to be done to combat prejudice and realize true equality.”