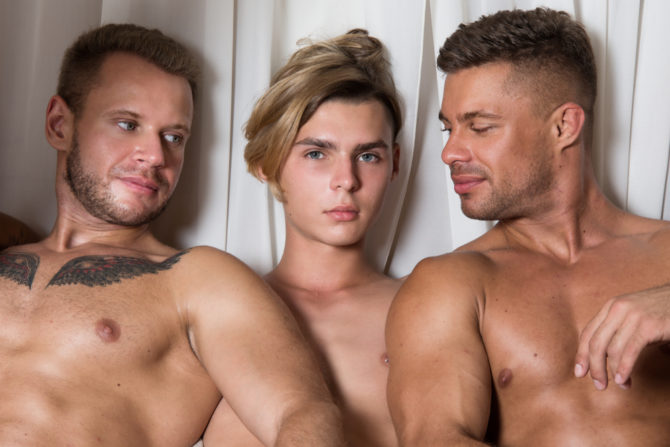 A naked speed dating event in the U.K. came under fire this week for only allowing men under 35 through the doors.

The event is being hosted by Date in a Dash this Valentine’s Day and has a strict “no one under the age of 35” policy.

On arrival … eager speed daters will be given dressing gowns to change into. From here on in, all guys in attendance will line up facing one another and then reveal themselves to each other.

After the big reveal its time to get dressed and compose yourself, grab yourself a well earned drink just before the speed dating begins! The fun begins here as you get to mingle, chat and flirt with the gorgeous bunch of guys you’ve just seen naked.

Admission to the event is £20 ($25 U.S.) plus a $2 processing fee. In addition to maintaining an agist policy, promoters say there is “100% no guarantee” you’ll actually find anyone you like.

Of course, this is hardly the first time a gay party has come under scrutiny for having tone deaf promotional material or inequitable behind-the-scenes policies. 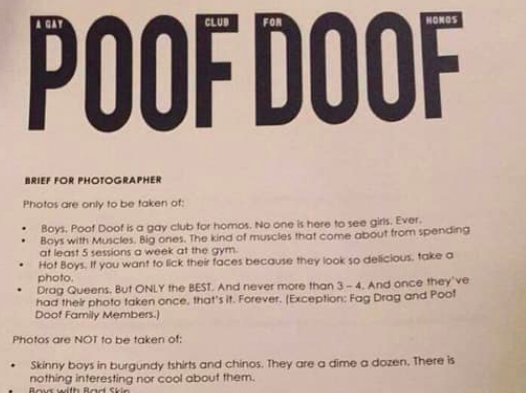 The popular Australian circuit party came under fire earlier this month after a photography brief with guidelines detailing which types of people should not be photographed at its events surfaced online. Among the list of undesirables: “messy boys”, “skinny boys”, “boys with bad skin”, and all women.

After the document leaked, a spokeswoman for the party said “no brand is squeaky clean and perfect” before claiming organizers had since updated their policy, though she couldn’t confirm when the update happened or provide the new policy in writing. 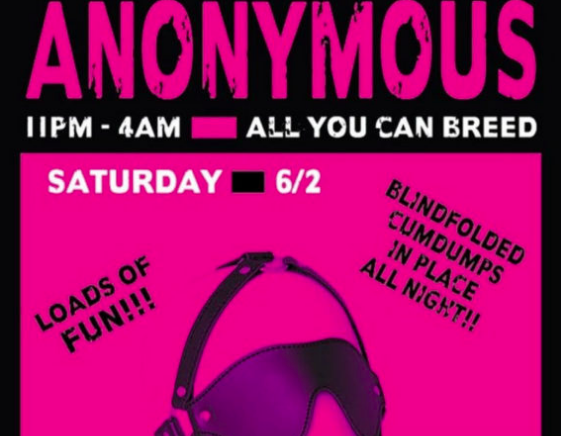 Organizers of a gay sex club in Brooklyn were criticized for charging vastly different admission prices for “tops” ($25) and “bottoms” ($65) at a popup event last summer. Promoters tried explaining the enormous price disparity by saying they had to do it for “obvious safety reasons”, though they didn’t actually list what those obvious safety reasons were. 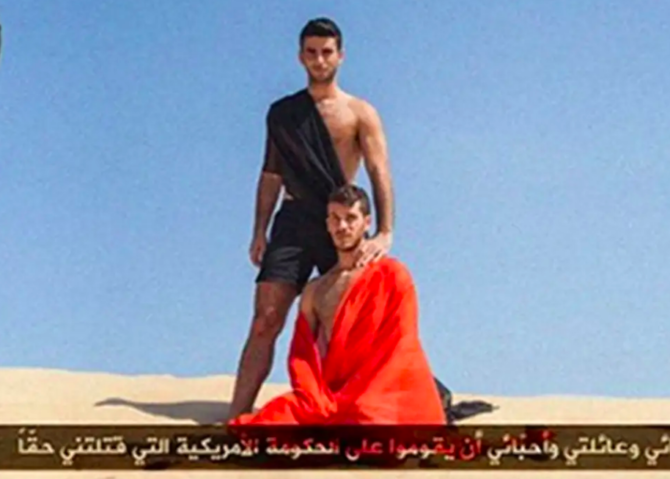 This one is less discriminatory and more, well, cringeworthy…

In 2014, Drek, a gay bar in Tel Aviv, promoted an event by sexualizing a string of recent Isis beheadings. One of the promo images featured a half-naked man in a desert kneeling before another man, dressed in black, who loomed over him with his hand on his shoulder. Promoter Amiri Kalman said the images were meant to be satirical. “This is satire,” he said, “and our way of showing our contempt of [Isis] and their videos.” 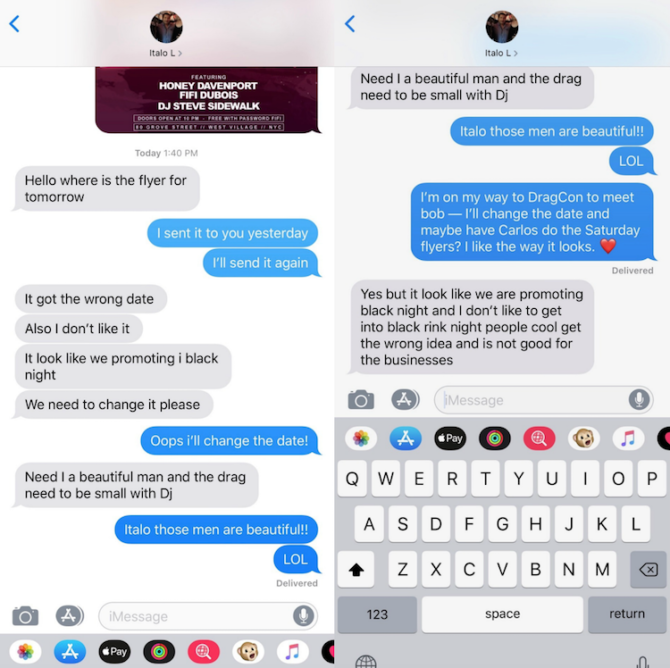 New York’s legendary Monster bar received some unwanted publicity last October when a racist text exchange between bar manager and a DJ leaked online. In the exchange, the manager criticized legendary drag queen Honey Davenport, saying she turned the bar into “black night” and that it was “bad for business.”

In response to the leak, Davenport took to the Monster stage and informed a packed crowd of the behind-the-scenes drama. She then dropped her microphone on the floor and stormed off stage, prompting several other drag queens and the house DJ to follow suit.

Related:  Leaked texts reveal racism at NYC gay bar and the queens are not going quietly 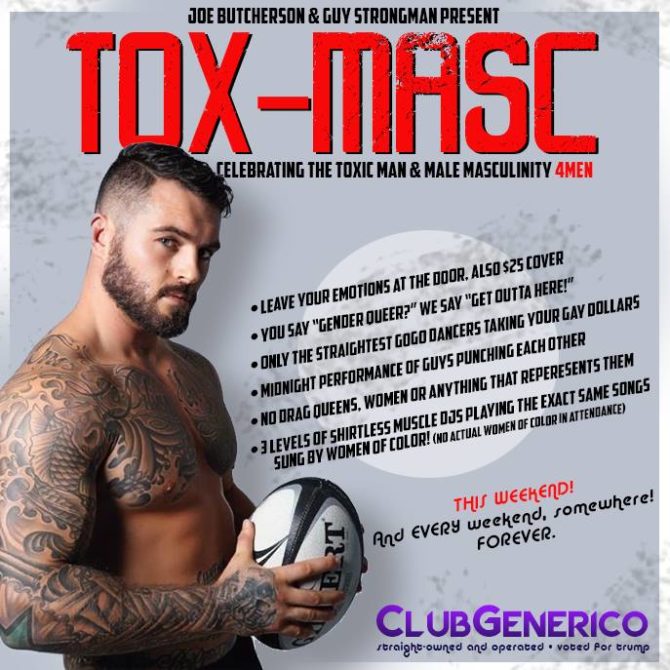 OK, so this “party by men, for men” never actually existed, but a faux-advertisement for it began circulating on social media last year. The flyer bore an uncomfortable likeness to many you’ve likely seen plastered around any gayborhood, advertising “only the straightest gogo dancers taking your gay dollars” and “no drag queens, women, or anything that represents them.”

broke as a joke
10 comments