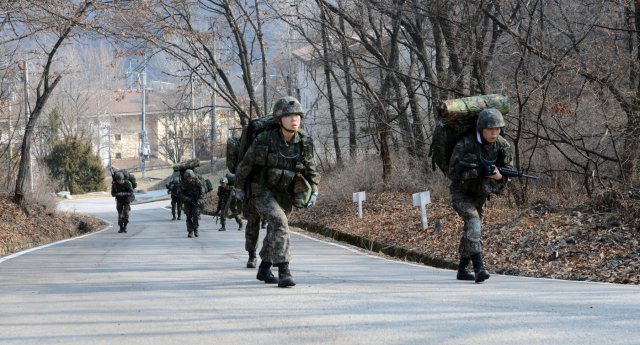 An investigation conducted by an international watchdog group has found that South Korean laws banning gay sex between members of the military actually lead to sexual harassment and abuse.

Amnesty International has published the results of its study, which found that forbidding sex between active members of the military has a dangerous effect on troop morale and can lead soldiers to contemplate or attempt suicide. The effects do not extend only to gay soldiers, either. For example, in one case, a soldier happened to walk in on a superior officer abusing a subordinate. The commanding officer then intimidated the passer-by into silence through sexual coercion.

Soldiers are also targeted for not being perceived as masculine enough, and often sent to “mental health” camps to address their masculinity and sexuality. Members of the military also reported regular abuse of these anti-gay policies by fellow soldiers wanting to exert power. In 2017, the nation began using gay networking apps to out and ensnare gay soldiers and submit them to disciplinary action. The South Korean government makes military service mandatory for all “able-bodied” men.

Homosexuality remains legal in South Korea, though anti-queer attitudes–fueled largely by a strong conservative Christian population–remain rampant. This year, more than 200,000 people signed a petition to ban Pride in Seoul, while protests in Incheon caused major disruptions to the festival there.