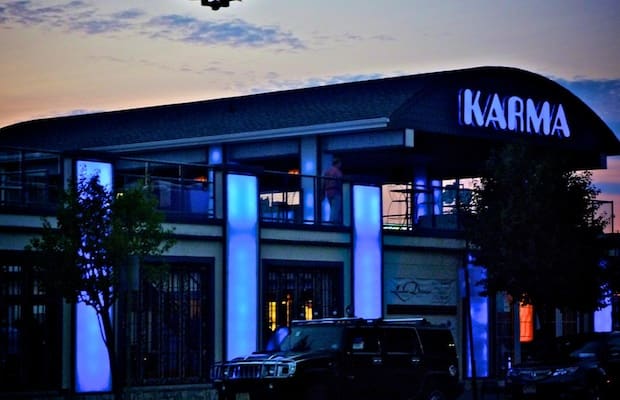 The owner of a popular nightclub in New Jersey has filed a federal lawsuit accusing police and borough officials of unfairly targeting his business because it attracts too many LGBTQ and African-American patrons.

In the lawsuit, Saddy accuses several Seaside Heights officials of unfairly punishing him for disobeying the borough’s “prohibition” on hip hop music, as well as not cooperating with attempts at creating a more “family friendly” community by limiting the number of POC and LGBTQ patrons he allows into his bar.

It goes on to list several alleged incidents where Saddy feels borough officials acted in discriminatory manner. Here are just some of the accusations:

Perhaps the most disturbing allegation involves an exchange between Saddy and Administrator Christopher Vaz that purportedly happened earlier this year.

Saddy claims he met with Vaz in April to discuss the possibility of having hip hop and LBGTQ-friendly events at Karma and another one of his nightclubs in the area. When he suggested it might help boost tourism, Vaz allegedly replied that “‘blacks and f*gs’ did not conjure images of a family-oriented town.”

Jean Cipriani, a lawyer for the borough, says Saddy’s lawsuit is chocked full of “outrageous, false and inflammatory allegations.”

She also accuses Saddy of being “disingenuous and malicious” and trying to make a money grab, saying he’s “willing to make wild and unsupported smears about public servants in pursuit of that money.”

“The Borough of Seaside Heights does not discriminate on the basis of race or sexual preference or identity,” Cipriani says. “Period.”

Saddy is seeking an unspecified amount of money as compensation for lost income after the baseless crackdowns on Karma earlier this year, as well as payments for “emotional distress” and attorney’s fees.