Frameline, of course, also happens to be the best-attended queer film festival in the world (with an estimated 60,000 attendees each year), and the oldest at 42. Out of all the ovations, premieres, and screenings, however, six titles emerged triumphant, taking home the top prizes from the festival’s audience.

Check out the titles below, and make note: you will probably hear about at least one of these films again in the very near future. 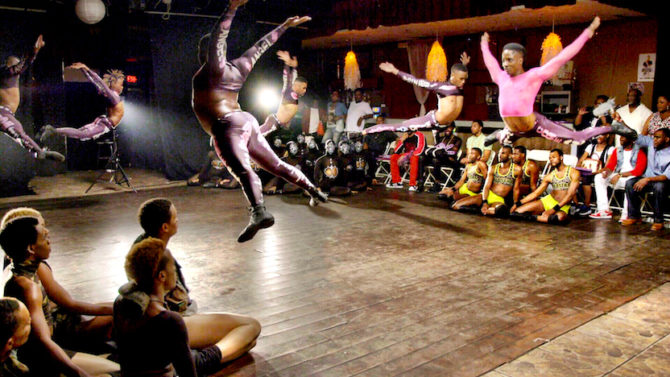 Former choreographer Sims takes audiences inside the underground world of “bucking,” a new dance trend. The boys who wanted to join the cheerleading squad and dance team vindicate themselves with this new style of dance. 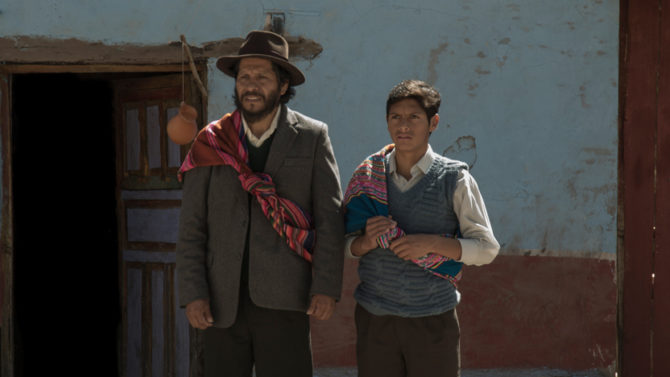 A young adult growing up in a remote village in the mountains of Peru when his family discovers he’s gay. Chaos ensues, along with an examination of masculinity and societal pressures to conform.

3. AT&T Audience Award for Best US Feature goes to For Izzy 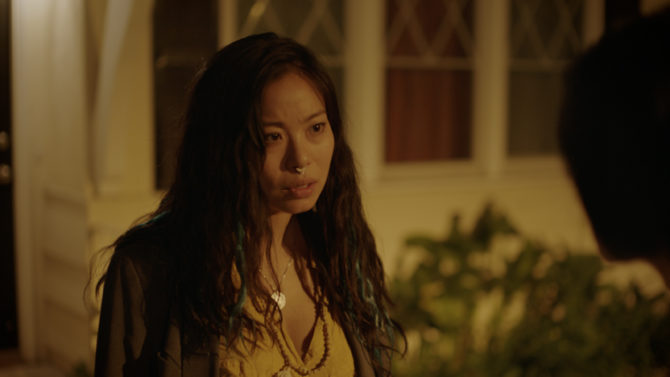 Lesbian photojournalist Dede tries to recover from opioid addiction by moving into a new home, only to find herself attracted to the autistic girl next door. Complicating matters, Dede’s mother begins to fall for the overprotective father of the girl next door, turning For Izzy into a quirky and ironic romantic comedy.

4. AT&T Audience Award for Best Documentary goes to The Rest I Make Up 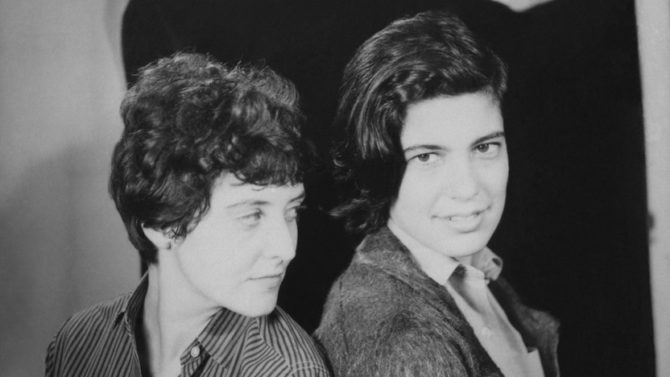 Meet María Irene Fornés: Cuban-born playwright, 60s counterculture maven and longtime girlfriend of Susan Sontag. This documentary by Michelle Memran introduces an unsung hero of theatre to the audience, and casts as spotlight on her fascinating life.

5. AT&T Audience Award for Best Episodic goes to Giving Me Life (In The Land of Dead Ass) 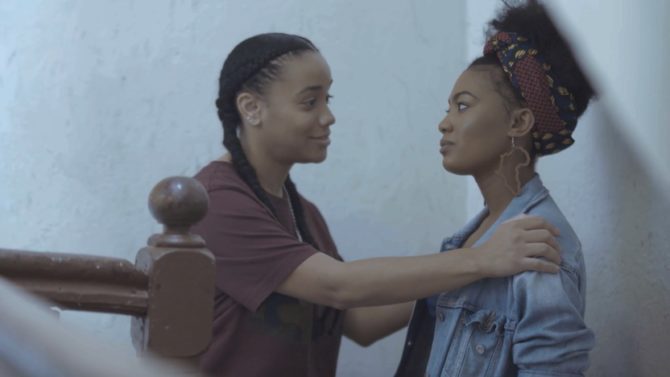 Beyond the memorable title, this six-episode series explores the life of 20-somethings living in New York as they navigate the perils and temptations of love and sex in the contemporary era. 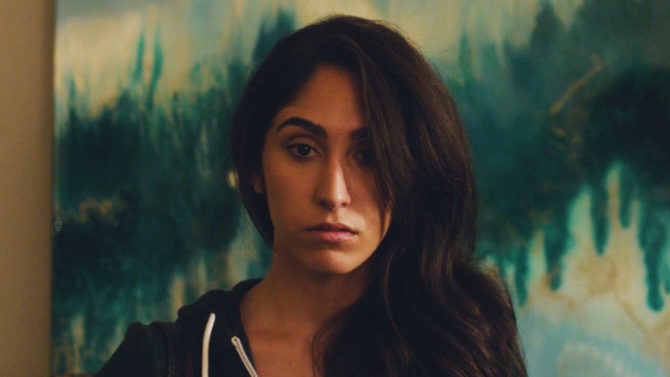 This 22-minute film follows the coming out of a medical student to her family, the same night a madman with a gun opens fire in a gay nightclub.