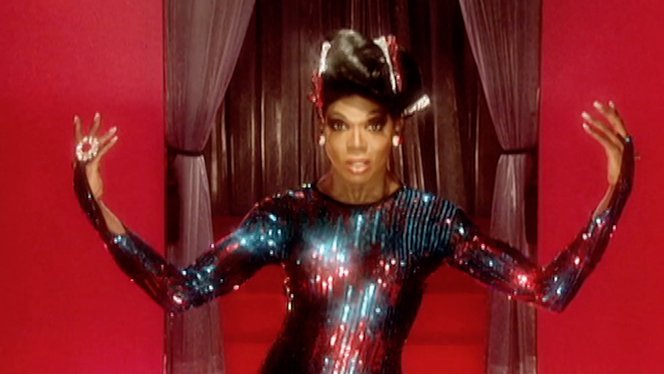 Who She Is: Drag performer

Why She Matters: Winner of RuPaul’s Drag Race Season 1, contestant on All-Stars Season 3. A documentary of BeBe’s life and times, Being Bebe, is in production.

Why We’re Proud: Born in Cameroon as Nea Marshall Ngwa, BeBe grew up in France before immigrating to the United States during his college years. He began performing in drag in his native Minneapolis before landing his gig on Drag Race. Using the win as capital, BeBe began a recording career, penning dance hits performed in drag. 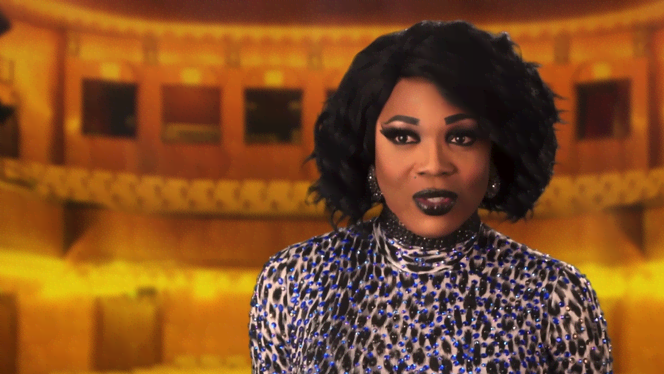 BeBe then moved to New York to focus on recording and drag, which he has said was a financial challenge. Then BeBe landed the All Stars Season 3 spot.

Related: BeBe Zahara Benet on the RuPaul flap: “I celebrate drag in every color, shape, and form”

Having overcome long odds to flourish while making a difference, BeBe landed a top spot on our Pride 50 list.

There is something universal about my story: love, loyalty, perseverance. It transcends race and I deal with things everyone can understand regardless of race. No matter who you are, you will take something from the film. I felt like my story was meant to be told. I believe people can relate to and be inspired by my journey