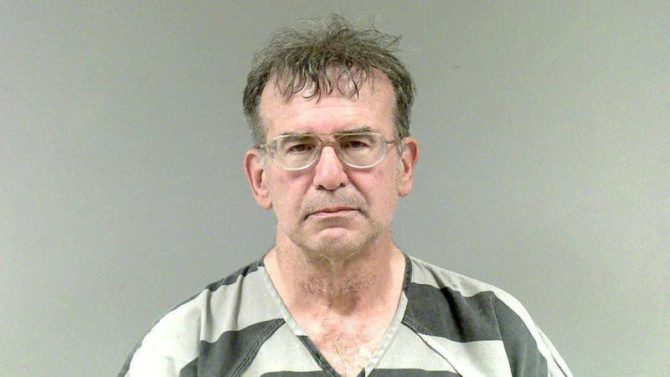 A well-respected local politician and public figure from Ohio has found himself in a world of trouble after being accused of sexual assault by multiple male victims.

63-year-old Phillip Garcia is a city councilman from Conneaut, Ohio. He also serves on the Parks and Recreation committee, Economic Development Committee, and Public Service Department/Cemeteries committee. In addition to all that, he moonlights as a high school basketball referee.

This week, Garcia was indicted by a grand jury on 26 felony sex charges, including five counts of rape, four counts of corruption of a minor, two counts of sexual conduct with a minor, and 15 felony counts of compelling prostitution.

The charges concern five teenage boys, ranging from 13 and 17 years old, who say they were assaulted by Garcia between 1997 and 2005. Four of them are former employees of Garcia’s catering business, Phil’s Catering & Deli.

The probe into Garcia’s alleged misconduct started back in June when a man came forward to say was sexually abused by Garcia while he was working for him as a teenager. Police launched an investigation and quickly learned of more victims.

“We do have concerns that there could be additional victims who have not yet been identified, and we urge anyone with information pertinent to the investigation to come forward,” says Attorney General DeWine. 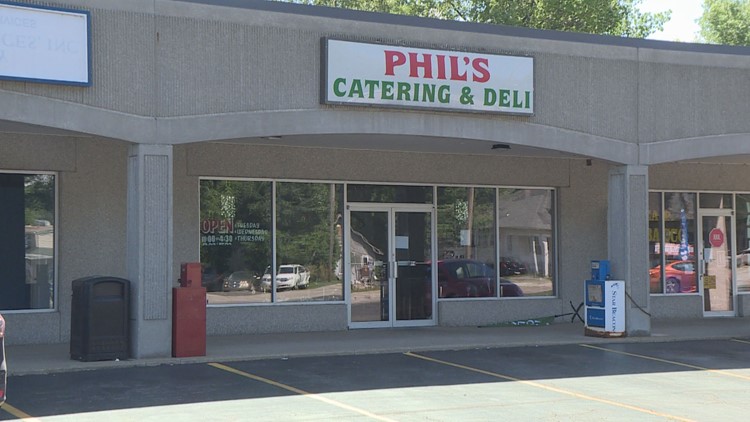 But Garcia’s lawyers tell a different story. They say he’s being unfairly targeted by “overzealous” police because of his sexuality.

“Mr. Garcia has been unfairly and unjustly targeted because he is a homosexual by overzealous law enforcement who have mischaracterized his actions from over twenty years ago,” attorney Reid Yoder says in a statement.

“This indictment is an extreme example of police and prosecutors grossly overcharging a person based on their sexual orientation in attempt to gain media headlines.”

The statement goes on to accuse Garcia’s alleged victims of participating in a smear campaign:

The unfathomable and utterly false allegations raised by a few individuals for personal gain have caused irreparable harm to Mr. Garcia’s good name and character. Mr. Garcia intends to fight these charges zealously and looks forward to his day in Court where the actual truth will be disclosed.

Meanwhile, Garcia’s colleagues on the Conneaut City Council are distancing themselves from him, releasing a statement saying they are “stunned and shocked” by the indictment and ensuring people that Conneaut is “a good community and a good place to work and raise a family, and any act of sexual abuse is not tolerated.”