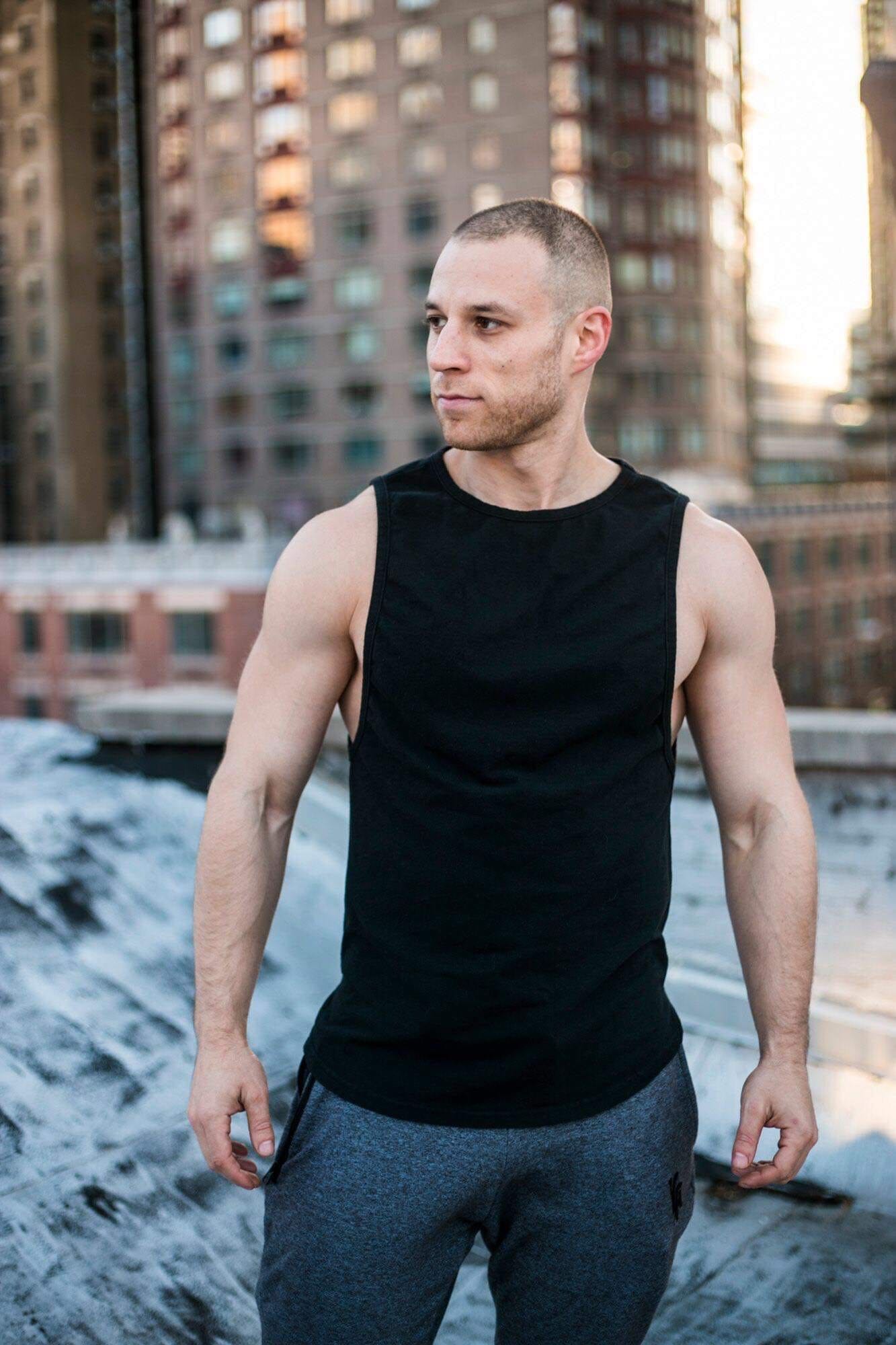 New York City-based fitness trainer Ben Unger gained captured the spotlight in 2015 when he and a co-plaintiff sued—and won against—the organization that provided them with “conversion therapy,” a fraudulent practice that claims to change sexual orientation but is really simply emotional and sometimes physical abuse.

Unger’s suit shut the JONAH organization down, but he’s not done yet. Now he’s got his sights set on making conversion therapy illegal throughout the nation.

On the personal front, Unger has shed what he describes as a shame-based, antigay upbringing, to become the founder of Ben Unger Fitness (BUF), which focuses on personal training & nutrition coaching in New York City.

Unger shared with Queerty his journey of coming out and conquering the toxic snares of his past.

Where did you grow up?

What were the challenges?

As a gay man who grew up Orthodox Jewish, one of the biggest issues I faced was dealing with the shame of having to reconcile my sexuality with the belief system I grew up with. I went to boys-only Orthodox Jewish schools called “Yeshivos,” and there was absolutely zero education on any topics in regard to sex. The only thing taught was that homosexuality is a sin and anyone openly gay should be shamed. These teachings caused me a great deal of sadness, especially as I entered my high school and post-high school years, and the dating world loomed nearer. It was during these times that I truly realized how different I was than my peers. While most of my friends talked about girls constantly, I was extremely distracted by my male peers, whom I was around 12 hours a day. The fact I had to keep all of these feelings a secret, without any outlet whatsoever, caused me so much shame and eventually spun me into a massive depressive state.

What did you dream of becoming during this period in your life?

My dream was to marry a girl at the age expected of me (around 23 or 24) and start a traditional Orthodox Jewish family. My plan was to live in Israel for two years to concentrate on studying ancient Jewish texts, grow spiritually, and then come back to the United States to continue my studies part-time while pursuing a career to support my family. I realized, however, that I needed to reconcile my attraction towards other men in order to do this. This drove me to start “reparative therapy,” also known as “conversion therapy,” to try to eliminate my attraction to guys. This therapy led me to an even darker and deeper depressive state. 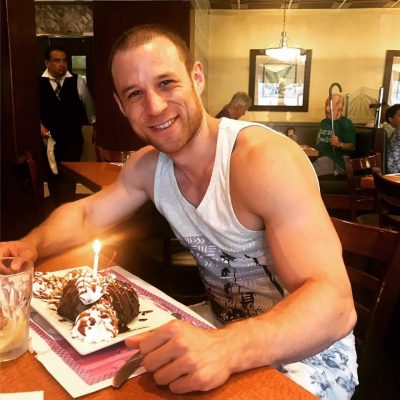 How did you find your way to a new, freer, or creative place?

After approximately one year in conversion therapy, I realized everything I was taught growing up and in therapy were completely bogus and counterintuitive to me leading a happy and productive life. I left the therapy, as well as the Jewish school I was still studying at. My father had a small business at the time, and I started working there doing various odd jobs. However, even as I grew more distant from the community that had caused me so much shame, I still felt alone in the world. I lost almost all my friends. It was during this time that I stumbled upon an organization called Jewish Queer Youth and my life began to change for the better. I finally met other people who grew up in the same community as me and who were dealing with the same struggles I was dealing with. I even met other men who escaped the horrors of conversion therapy. It was connecting with these people that started me off on a path of healing.

How did you go about creating a better environment for yourself with a chosen family?

Even after becoming a part of this new community, I still had a lot of toxic people in my life. I realized that in order for me to fully heal and lead a happy life, I needed to shed this toxicity and surround myself with people who exude positive energy, have meaning and purpose, and constantly work towards building a better life, both for themselves and others. I learned to surround myself with people, both LGBTQ and straight, who had these qualities. Even in my professional life, as the founder of a fitness company, I only hire people who exude these qualities and are a pleasure to be around, because I know surrounding myself with such people makes me better, both as a professional and as a general human being.

What would you advise others considering undertaking such a journey?

The advice I’d give anyone undertaking such a journey is that just dreaming of a better life isn’t enough. If you want to truly find a purpose in life and be happy, you need to create a plan of action to proactively get what you want. If that means escaping a toxic environment that causes you shame, find a place where you can meet like-minded people and start planning the steps necessary to find a better environment. If you’re living with toxic parents, create a game plan on what you’ll need to do to afford to live somewhere else. It’s not easy and may not happen right away, but with a proper plan and a proactive attitude, you will get what you want in life.

Looking back, what lessons have you lived?

The main lesson I learned is to never, ever let anyone else tell you how to live your life or what should make you happy. Only you can figure that out. Also, when things seem bleak, keep going. It’s so hard to keep pushing forward during hard times, but if you do things will get better.

It’s only a matter of when.

Gay guys share the lessons they’ve learned from their relationships