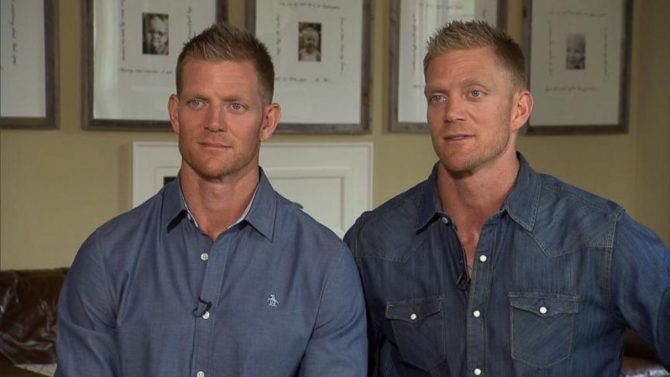 The Benham Brothers are up in arms again. This time, they’re absolutely livid about $400,000 of taxpayer money being used to fund a program called SHIFT (Sexual Health Initiative for Teens) in North Carolina.

According to its website, SHIFT is a nonprofit that works to “improve adolescent and young adult sexual health” by focusing on “successful, evidence-based methods to make a positive change for teen pregnancy prevention, HIV and STIs, healthy development, sexuality, and relationships.”

The statewide organization likes to say it provides a “guide to safer, sexier choices” for sexual active adolescents.

Wrong! At least, according to the Benhams…

This, the Benhams say, is an absolute disgrace. Now, they hope to motivate people in and around the state to take action.

“It should motivate you to Christ-like action by speaking the truth in love and using your influence to stop this type of perversion of the developing hearts and minds of our next generation,” they write.

At some point, we all have to say enough and stand in the gap to speak up. We must utilize every ounce of our influence to stand against this type of moral perversion. How many children need to be deceptively stimulated by these teachings and then hooked into a lifestyle of sexual bondage for the rest of their lives before we speak up?